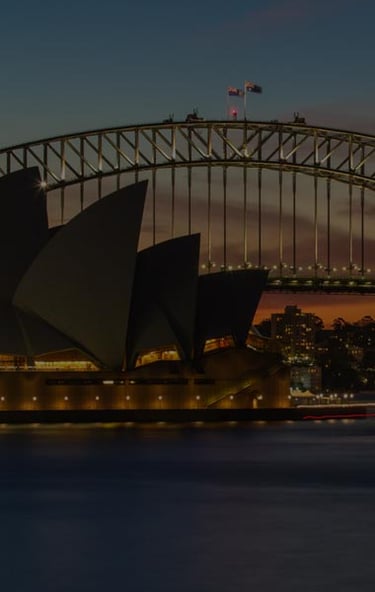 Looking for a job at a video game or VFX Studio? Love sun and surf? Head to Australia!

With major VFX studios like ILM, Method, Animal Logic and Mill Film, Australia is continuing to uphold its position as an integral part of the digital arts and video game development industries.

To help you in your job search, we've gathered an alphabetical list of some of the largest CG and digital art studios in Australia. So, when you're ready to apply for your dream job, head to their careers page and send them your best work!

We've also compiled a Career Pathways page where you can learn about different jobs in the film and games industry, skills required, salary expectation and more.

List of film and game production studios in Australia:

Video game developer with a focus on sports titles

Notable Works - Lord of the Rings, Charlie and the Chocolate Factory, Kong

Notable Works - Down in Bermuda, Agent A: A Puzzle in Disguise

These just some of the game and film production studios working on amazing projects in Australia. As you can see, the industry is healthy and bustling, and hungry for more professionally trained artists.

To help you in your job hunt, check out the following resources:

Need the skills to get the job? Learn from top industry experts!

CG Spectrum is a digital arts school offering beginner and advanced diploma courses to prepare you for an exciting career in film and games.

Courses are run entirely online by amazing industry mentors who have worked on massive projects like Avengers: Endgame, Star Wars: The Force Awakens, and Assassin's Creed.

Become a better artist in less time under your mentor's guidance, and graduate with a professional portfolio to show employers!