Building a video game used to require a fair amount of technical expertise, but today’s technology has made it easier than ever. That said, having a good understanding of game design basics can make all the difference between an OK game and a really great one.

We take you through some of the basic considerations to help you get started with your game.

How to build a video game in 5 steps

The first step is to come up with an interesting and unique concept or idea for your game. You must also decide what style of game you wish to create (e.g. racing game, shooter, RPG, etc.). You may also have some ideas about the storyline, special features, and the look or art style. All of these ideas should be recorded in one place - your game design document. 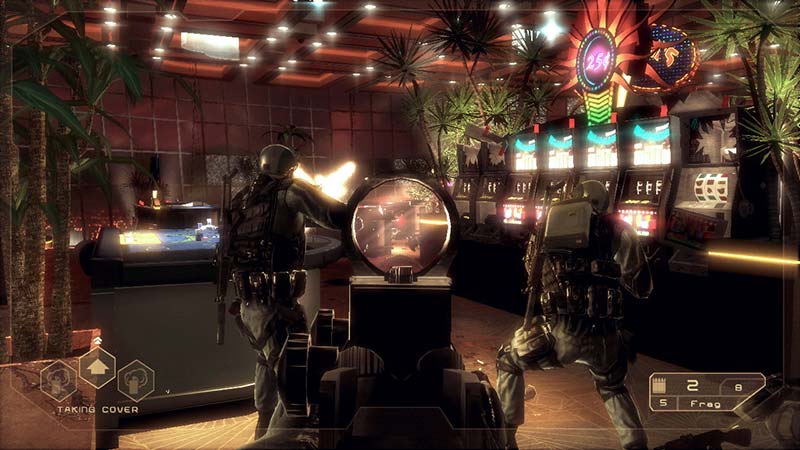 A Game Design Document is a living document that contains all of the most important aspects of your game. If you’re planning on building your game with friends or colleagues, the GDD helps everyone understand and get on board with the greater vision of your project. It’s also used to help pitch and finance your game (investors want to see a solid plan before investing).

Your Game Design Document should include:

A GDD helps keep you organized, can identify potential risks, and lets you see ahead of time who you may need to hire/outsource to in order to bring your project to life. Your game idea may seem fairly straightforward, but once you lay it out in a GDD, you might soon realize just how big and resource-heavy your project is.

In CG Spectrum’s game design courses, students learn practical hands-on skills, including how to write a game design document (like Ubisoft or EA would use), and develop a pitch deck so they know how to market their product effectively.

Having a solid understanding of basic game design principles and the game design process will help you build a video game that is fun and engaging. As you put together your GDD, here are three main principles to keep in mind when designing your game:

Two examples of games and the core gameplay mechanic used are Pacman where players must eat all the dots to defeat the enemy; and Clash of Clans, where players are required to loot other clans to expand their empire.

A dull game mechanic will quickly lose your player’s interest. Study your favorite video games and see if you can spot the core game mechanics used.

If you want your game to reach a wider audience, make sure it is easy to understand. Don’t assume your player has the same level of experience you do. Keep the rules simple and introduce them one at a time to help your players understand and learn them quickly. Make it easy enough for your players to learn new skills and techniques so they can successfully overcome the challenges you set for them.

Top Game Designer and creator of CG Spectrum's game design courses, Troy Dunniway says: “If you throw too much at someone at once they’re not going to remember what to do. You can only remember a few things at a time. So we do what’s called ‘chunking’. Typically our memory remembers things better in smaller chunks... like how phones are segmented into three or four chunks of three to five numbers instead of just one long number. If we try to teach a player to run, jump, shoot, duck, learn a new story and recite the national anthem all at the same time, we overwhelm them. It’s a lot to process!"

Read more advice from Troy in his article Decision-making in game design: 9 critical factors to consider.

Offer prizes to help motivate your players. Humans love appreciation and adding exclusive rewards throughout your levels can help motivate them to get to continue to the next level.

"As a game designer you’re not just designing for yourself, you’re designing for an audience. You have to get into the head of the player, understand what motivates them, what makes them tick, and design the game for them."

4. Determine software and skills you need

Larger game studios have teams of game designers and game programmers working together to build games (see the difference between a programmer and designer), but smaller studios may require staff to do a bit of everything. Same applies if you’re making a game on your own. Unless you have the budget to outsource (or friends who can help with the technical aspects of making a video game), you will need to learn to code and design.

Looking at your available resources and your own skillset will help you decide which software to use to build your game. Some game engines require more programming skills than others.

Many game engines are free until you start to make money off your game. If you want to make games professionally, try to learn industry-standard game engines that major studios are using, like Unreal Engine or Unity 3D.

Here are 5 free tools to check out:

It’s possible to create a simple game with basic coding skills. Graphic games require a deeper understanding of programming languages. If you’re planning on getting fancy, you may need to dedicate more time to learning how to code. Here are some of the most popular languages:

C++: This popular language is used to create advanced games like World of Warcraft and Counter-Strike. Most computer games are made in C languages. They can be difficult to learn but they offer greater control over your game. C++ is also commonly used by major game studios, so good to learn if you’re hoping to work for a big studio someday.

Java: This programming language is generally used with the Android Studio because it gives full control over customization. Java is not too complicated and you can get pretty good at it with practice. 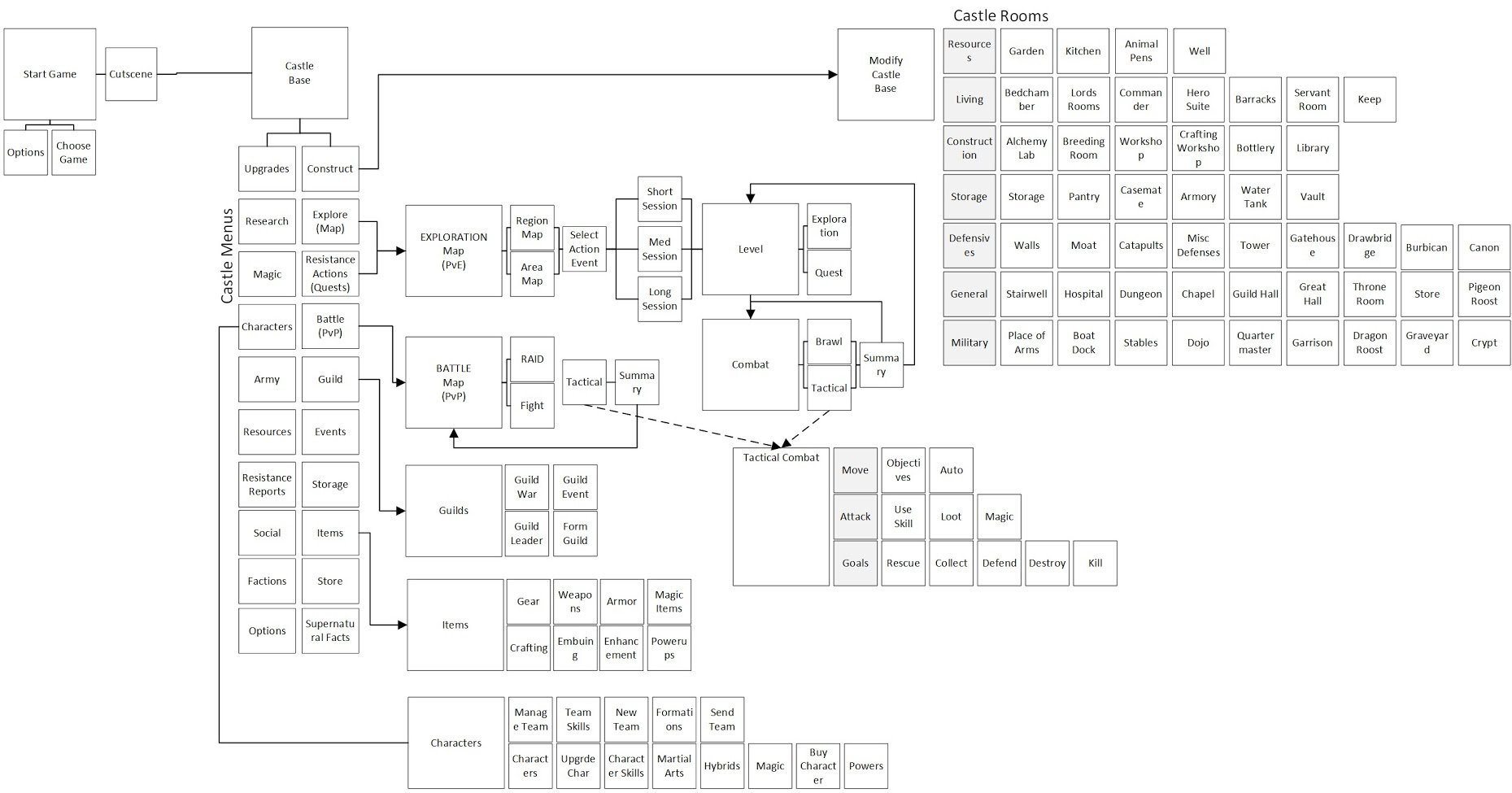 Here’s the fun part! Building your game will take a lot of trial and error, and you may discover that the things you initially thought were great ideas don’t actually work as well in reality. Be sure to get your friends and family to test your prototypes and listen to their feedback.

Remember, if you want to build a great video game for yourself, that is one thing. But if you are hoping to monetize your game, you need to think about your audience. What makes them tick? What motivates them? How do they like to learn? Incorporate this research and testing into your game design process, and you will have a much better chance of building a successful game! 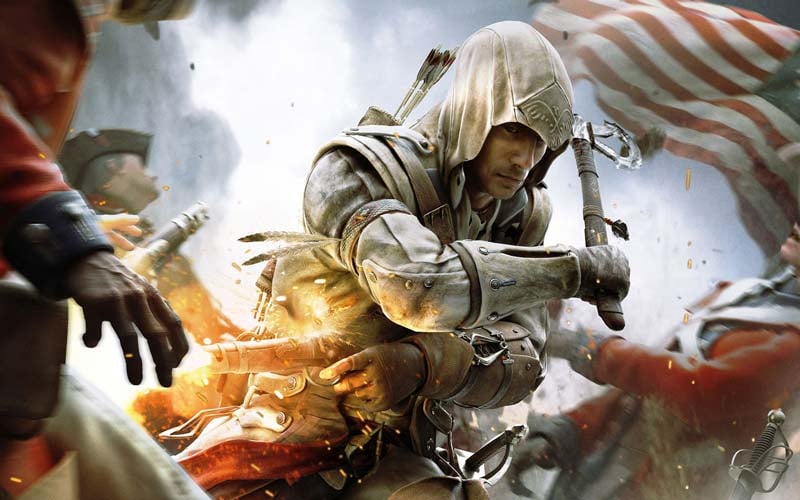 Mentor Heath Smith suggests starting out small, especially if this is your first game: "You don’t need to start with the ultimate video game you’ve always dreamed of making. Start with something small and achievable."

Building an engaging video game is no easy task. Fortunately, there are many platforms available to help you create games at home.

If you’re hoping to make a career out of games someday, consider taking a game design course or a game development course to get a far more thorough understanding of the game development process. There’s no faster way to learn game design basics than from an AAA game expert who will share actual case studies from best-selling games and give you professional feedback on your game as you’re building it.

You’ll learn how to build a game from scratch using the game design techniques used by major game studios and feel more confident taking an initial concept through to testing and then getting it on the market.

Want to move beyond game design basics and make this your career?

CG Spectrum is the place to get one-on-one mentorship from talented industry mentors who have worked on best-selling games. Learn how to turn your ideas into fully playable games for others to enjoy. Enroll now!