What Does An FX Artist Do?

By Ryan Fitzgerald October 5, 2018 No Comments

What does an FX Artist do?

An FX artist creates the visual effects in movies, TV shows and games. They're responsible for creating smoke, fire, destruction, water, as well as smaller effects such as objects colliding or liquid simulations in a glass. The goal is to create seamless effects so the audience doesn’t think about the fact that the effects are computer-generated. This can take countless hours of research into real-life phenomena, watching reference videos, and even building new tools for teams to use. FX artists are essential in today’s entertainment business as most films, TV shows and games require digital effects.

If you're hoping to get a job as an FX artist, read on!

A day in the life of an FX Artist

Work varies between artists, but there are common threads. Typically, a project is handed down from a VFX supervisor. Depending on the size of the project and timeline, the artist spends a certain amount of time researching. This could involve watching documentary clips, reference videos, and researching the properties and materials of elements in a scene to ensure a realistic end result. Without proper research, you can end up with an effect that isn’t convincing to the audience.

Once research is complete, it's time to build out the effect. It's crucial here to build projects in a way that makes iterations quick and easy. You can do this in programs like SideFX Houdini, and it's called working procedurally. A director may make a call to change something at the last minute, and you should be prepared to think and act fast. (Those who are easy to work with and comfortable making changes on the fly are more likely to get hired for the next FX Artist job.) Once a simulation is built, you'll need to cache it in order to see the effect. The amount of time that takes varies depending on the resources of your machine. Testing is needed to decide if accelerating your simulation using the graphics card is possible. An FX artist that can save time yet achieve beautiful results is invaluable.

Depending on the team size, an FX artist may have to be focused on different disciplines. At bigger companies, the artist will likely be focused strictly on the effect or simulation. For example, when tackling a complex shot such as a spaceship crash in a movie like Captain America: The Winter Soldier, there may have been an entire team of people working on different simulations to add to the shots. At smaller companies, you would likely be asked to set up a render as well. A good FX artist knows how to set up materials and lights to match the desired outcome of the director. 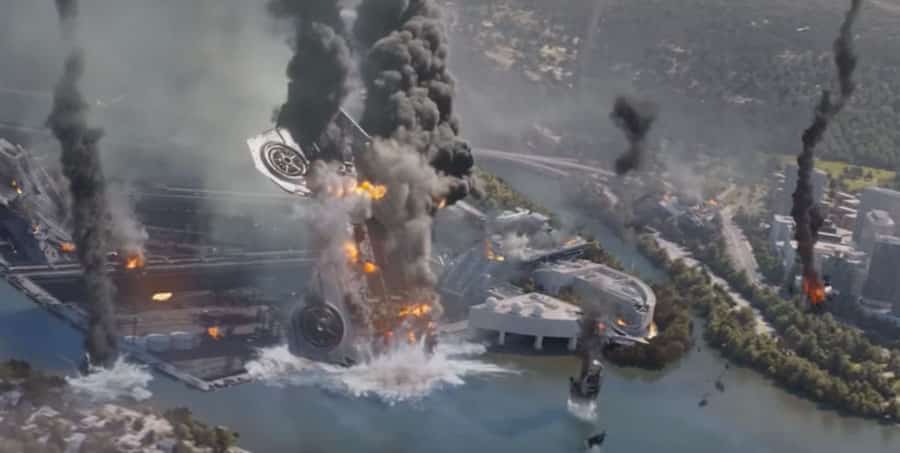 How to become an FX Artist

A successful FX artist translates real-world physical properties into a digital simulation with ease. This ability takes time and proper training, so don’t be discouraged. The best way to build up your skills is to learn FX software and experiment with each of the settings.

In addition, you should develop a good understanding of the behavior of fire, smoke, liquids, solids, and gases. When working on destruction, it is essential to know what different objects look like on the inside and outside. Reading about physics principles can also set you apart from other artists, as you will truly understand how objects and different states of matter move and interact.

There are also differences between FX for games and FX for films, and those familiar with both can increase their chances of getting an FX job. Film effects don’t have as many limitations, whereas in games, you have to prepare your effects for real-time rendering. This may involve complex techniques to get your effect out of Houdini and into programs like Unreal Engine and Unity. You have to limit the amount of memory needed to calculate the effect while keeping the look of the effect impressive. You may also build effects directly in Unreal or Unity using their particle effect tools, so it is good to at least be familiar with how they work.

If you're serious about a career in FX, consider a formal qualification such as the Houdini FX Diploma. While you can learn a lot from watching tutorials and reading books, the most effective way to learn is from industry mentors who have years of on the ground experience in a studio.


FX Artist salary guide: how much can you expect to make?

According to Glassdoor, the average VFX artist salary is about $72,379/yr. with various other sources reporting a range between $51,000 to $110,000. Lead positions can sometimes make more. Another thing that can affect an FX Artist's salary is specializing. For example, some artists are particularly skilled at character FX, liquids, or destruction. It is still important to have an understanding of all aspects of VFX, but specialized artists are often sought after.

Though the VFX industry is generally pretty competitive, the demand for artists is growing by the day. With the projected growth of VR, films, and games that need FX, jobs are being listed all the time.

Tips to break into the Visual Effects industry

A strong portfolio is needed to break into the VFX industry. Take a few of your best pieces of work and create a breakdown. A breakdown is when you show the different elements of each shot and how they are composited together. The best thing to do in your portfolio is to show that you are versatile and can create well thought out shots.

Study successful artists within the industry. See if they have portfolios and reels on Artstation and Vimeo so you can see what got them hired. In addition to this, take note of which artists are freelance and which are not. When you look at their work, you may see differences in terms of the types of jobs worked on.

Look up industry networking events in your area. Software companies and artists are often community-oriented and regularly hold conferences, webinars, and meet-ups. Practice your elevator pitch, and get comfortable with self-promotion!

To learn more check out our interview with FX Technical Director Timucin Ozger.

Learn Houdini FX and get the skills you need for the job!

CG Spectrum VFX School prepares you for the industry on an accelerated timeline. Learn from mentors who have worked on blockbuster films and best-selling games. Whether you're just starting out, changing careers, or upgrading your skills, VFX training taught by industry experts is the way to go. 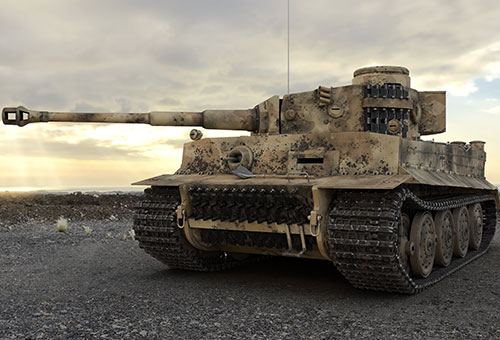 What Is 3D Texturing? 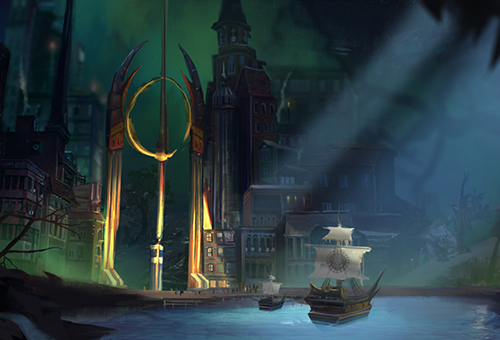 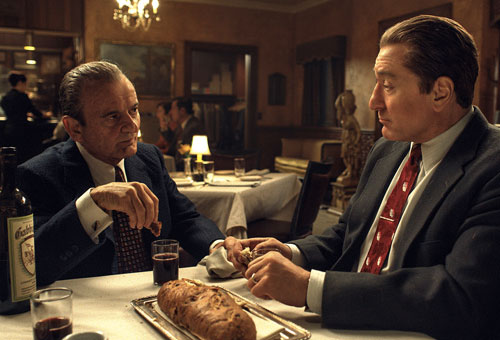 Becoming a Compositor for Film: Alumni Interview With Alan Robinson