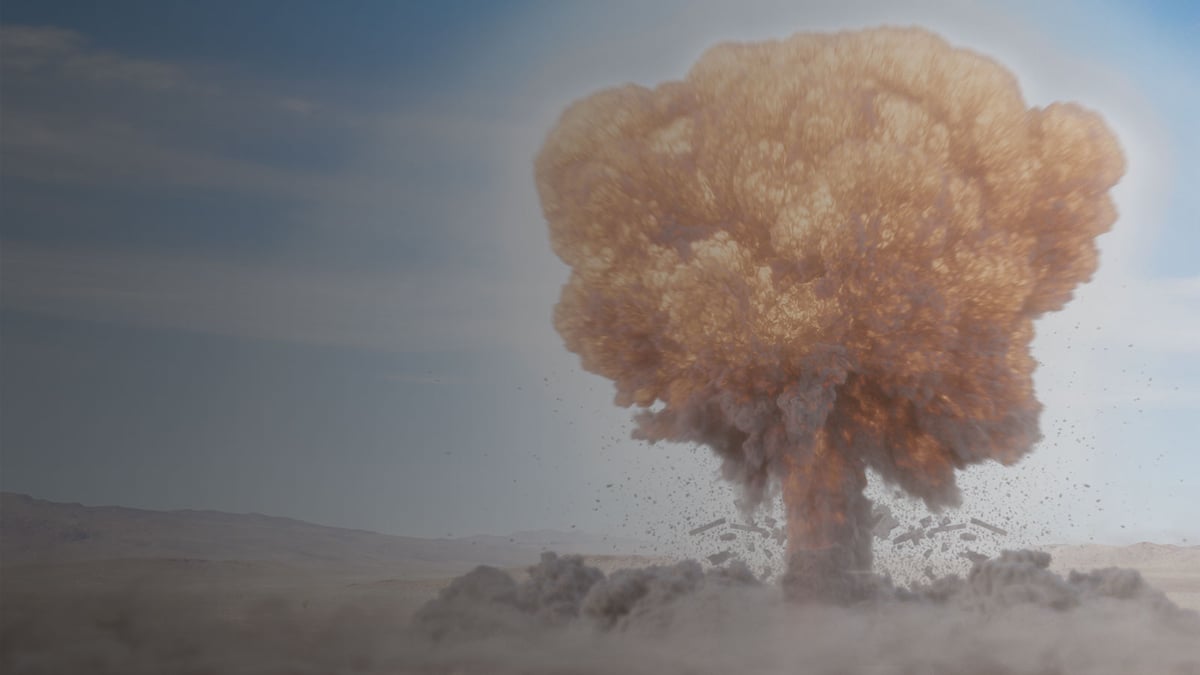 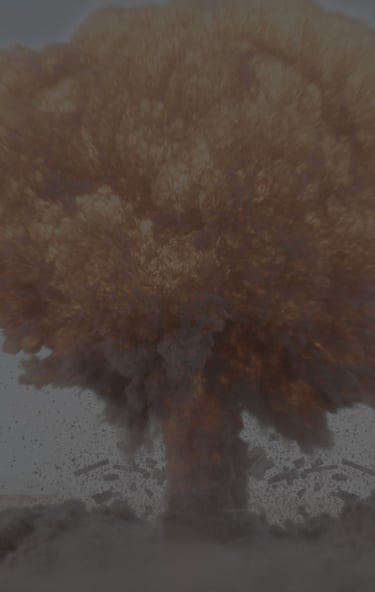 Types of visual effects include:

These effects could vary in scope from a visual clean-up for an advertisement, to creating matte paintings for a television series, to adding magical flourishes to a Harry Potter installment, to creating an entire alternative universe as in Avatar.

Whether they are sci-fi, fantasy, or realistic, most films and television series require special effects, so FX Artists are always a part of a post-production team. FX Artists create special effects for all genres, whether they are subtle enhancements such as matte painting backgrounds on historical dramas, or creating alternative universes in CGI-heavy blockbusters.

The role of the FX Artists is to create or augment that which cannot be captured in camera, often assisting on set to ensure the footage will work well with effects to be added in post-production.

Responsibilities of an FX Artist in film may include:

The tool-kit of FX Artist involves software and basic filmmaking equipment. They work with post production, special effects, animation and compositing software. Basic camera skills are required to film elements to be used for effects, FX Artists may shoot with Second or Third Unit crews.

VFX Artists may be required to use the following software:

FX Artists work in teams, usually within the post-production department. They may be required to work on a range of effects, produce 2D or 3D animation, modeling, etc. The more skills an FX Artist has the more valuable they are to a production

Employers may look for the following skills in an FX Artist:

For more information about this field, read: What is the Visual Effects Pipeline?

Build a solid foundation in 3D modeling, animation and VFX in this VFX for beginners course and learn to use industry software like Maya, Substance Painter, Unreal Engine 4, Nuke and Houdini. You'll be guided every step of the way by your industry mentor!

Once you've learned the basics of Houdini in this exciting short course, you'll be creating explosions and natural disasters in no time! Your industry mentor will show you how to set up professional workflows and give you a taste for what it's like to be a professional FX artist.