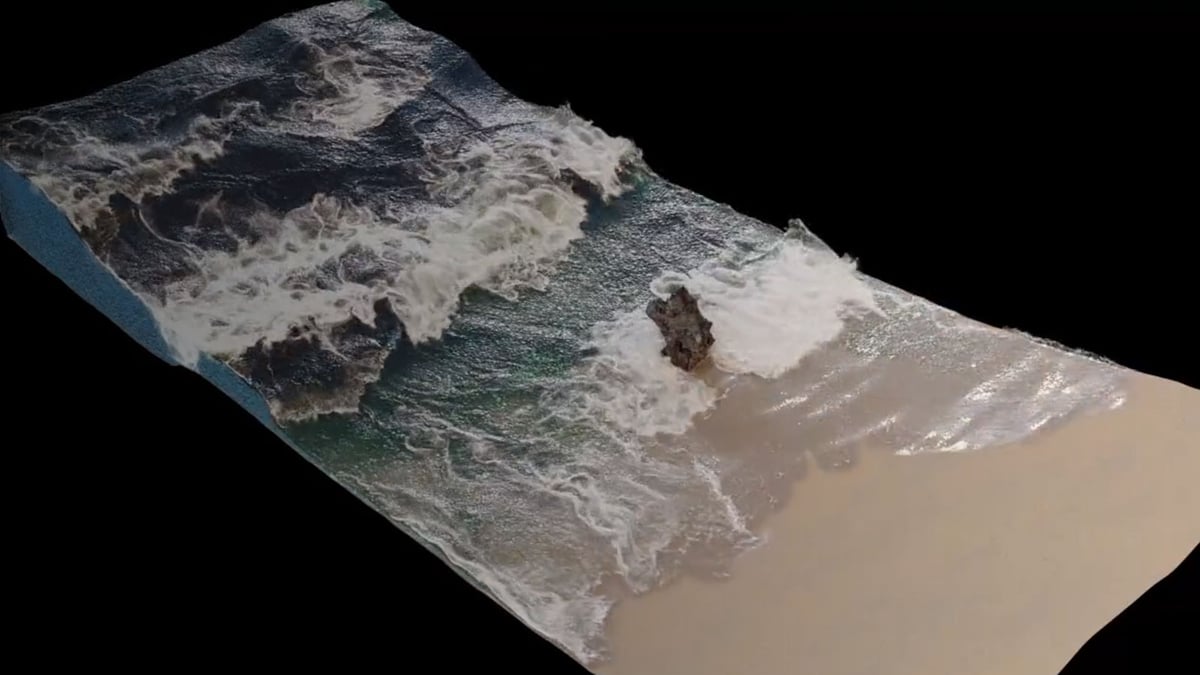 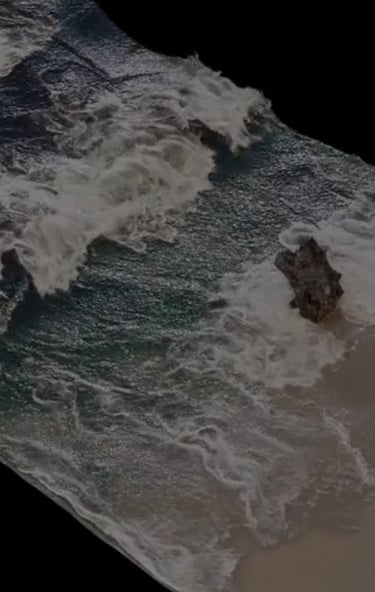 The role, salary, software and skills of an FX technical director in the film industry

Visual Effects Technical Directors (FX TD) work on set to ensure that elements such as explosions and action sequences work within the parameters of the visual effects required from the footage. They assist the director in capturing a scene that will work most effectively for the VFX team and then lead the team through the post-production process.

The FX TD will often write the code with which the VFX artists create the effects, problem-solving solutions particular to the production. They work closely with the VFX Supervisor, ensuring seamless rendering of effects for the screen.

The FX Technical Director works under the supervision of the FX Supervisor to create realistic particle and fluid effects for live-action film and television. They will often work on set to ensure the footage is filmed in the best way for special effects to be inserted during the post production process. These include fire, smoke, moving water, air debris, snow, clouds, steam, etc.

As well as overseeing the completion of the FX sequences, the FX Technical director will create code for customized tools required for the production.

Responsibilities of an FX Technical Director may include:

FX Technical Directors may require expert knowledge in the following:

A solid knowledge of filmmaking and post-production is required of the FX Technical Director to be able to integrate special effects into live-action footage. They must understand what needs to be filmed to produce the best special effects and communicate that effectively to the filmmakers for the sequences to work.

Employers may look for the following skills in an FX Technical Director:

Build a solid foundation in 3D modeling, animation and VFX in this VFX for beginners course and learn to use industry software like Maya, Substance Painter, Unreal Engine 4, Nuke and Houdini. You'll be guided every step of the way by your industry mentor!

Once you've learned the basics of Houdini in this exciting short course, you'll be creating explosions and natural disasters in no time! Your industry mentor will show you how to set up professional workflows and give you a taste for what it's like to be a professional FX artist.