If you plan on getting a job in game development, you will need to know the difference between game design and game programming. 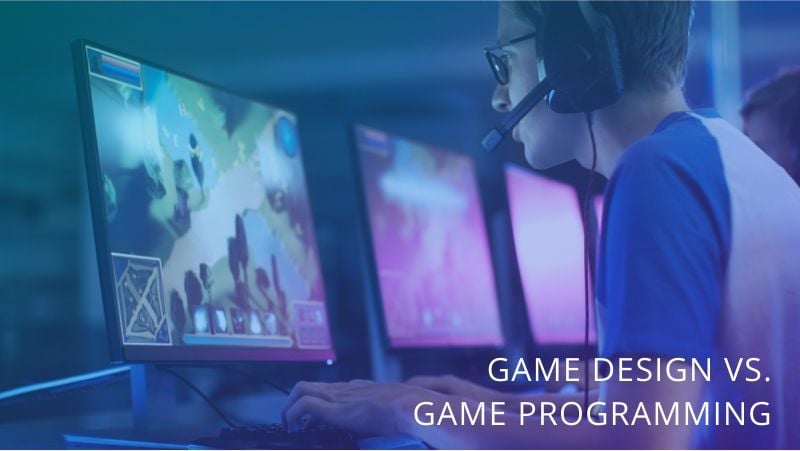 While they may sound similar and experience some crossover, they are two very different disciplines that play a unique role in the game development process.

Game design and game programming are two of the most important things required to build a video game. A single mistake in either area can cause major problems.

To give you more clarity on each role and help you in your career decision-making process, we have provided a description of each discipline, identified their differences, and outlined some of the most common job responsibilities.

What Is Game Design?

Game design is an important part of game development and more inclined towards the creative side. It involves using design and creativity to develop a compelling game that attracts players and keeps them engaged. A game consists of many different gameplay features and mechanics, which operate in conjunction with each other to give the player a better gaming experience.

Game Designers are responsible for making the story and plots of the game interesting, as well as creating characters, setting up level themes, rules, goals and challenges.

In short, most of the creative aspects required to make a game interesting come under game design.

What Is Game Programming?

Game programming is considered the heart of the game development process. It involves taking the ideas of the game designers and turning them into code to create a great video game that anyone can play.

Game programming requires advanced technical skills and a high understanding of programming languages like Java and C++ and APIs (Application Programming Interfaces). It is a complex area of work which includes things such as game environment terrain mapping, implementation of Al (Artificial Intelligence) and connecting the player input through the joystick or controller.

Understanding The Role Of A Game Designer And Game Programmer

What Is the Role of a Game Designer?

The main role of a Game Designer is to focus on the visualization of new concepts and ideas that can help create new designs for new games. Being on the creative side, they decide things like the storyline, how the game will move forward, what designs might attract players, and what type of characters will be best for the story.

In CG Spectrum's game design diploma, students learn the fundamentals of game design, including what makes a video game fun, appealing and addicting to players, and then have a go at bringing their own ideas to life.

What Is the Role of a Game Programmer?

The Game Programmer is a Computer Programmer that develops code in order to make a game playable. Their main goal is to transform all the designs sketches, layouts and stories provided to them by the Game Design team.

Game Programmers require a lot of technical skills and have an excellent understanding of computer science as well as other gaming concepts such as physics and dynamics. They are responsible for adding depth to the movements of the characters and determine the player's actions in every level of the game.

There are many programming languages out there. If you’re considering a career as a Game Programmer, it’s good to learn the languages used by the game studios you wish to work for. In CG Spectrum’s Game Programming course we teach C++ as it is industry standard and used by major studios around the world.

To recap, the Game Designer gives a blueprint to the Game Programmer who then develops the code required to turn the Designer’s vision into a playable product. 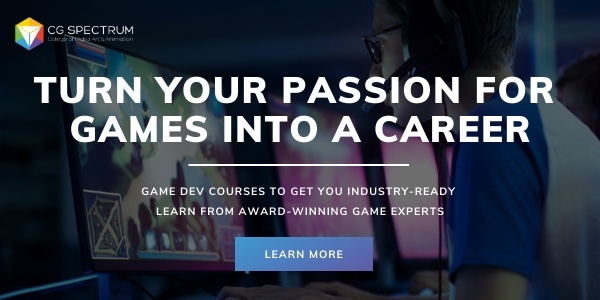 Now that the fundamental differences between game designer and game programmer have been covered, its time to shed light on the job responsibilities of each.

Job Responsibilities of a Game Designer:

Job Responsibilities of a Game Programmer:

These are some of the main differences between game designers and game programmers. Both are dependent on each other and have an equal role in creating a playable game. If you're deciding which career path you'd be more suited to, assess whether you're driven more to the creative side or the technical side of games. There are  game designers and programmers are in high demand.

Kickstart Your Career in Games with CG Spectrum!

Whether you've decided on becoming a Game Programmer or a Game Designer, CG Spectrum's online diploma courses get you industry ready sooner! Learn how to turn your ideas into fully playable games from talented industry mentors who have worked on AAA games at Ubisoft, Electronic Arts and Sony. Get started today! 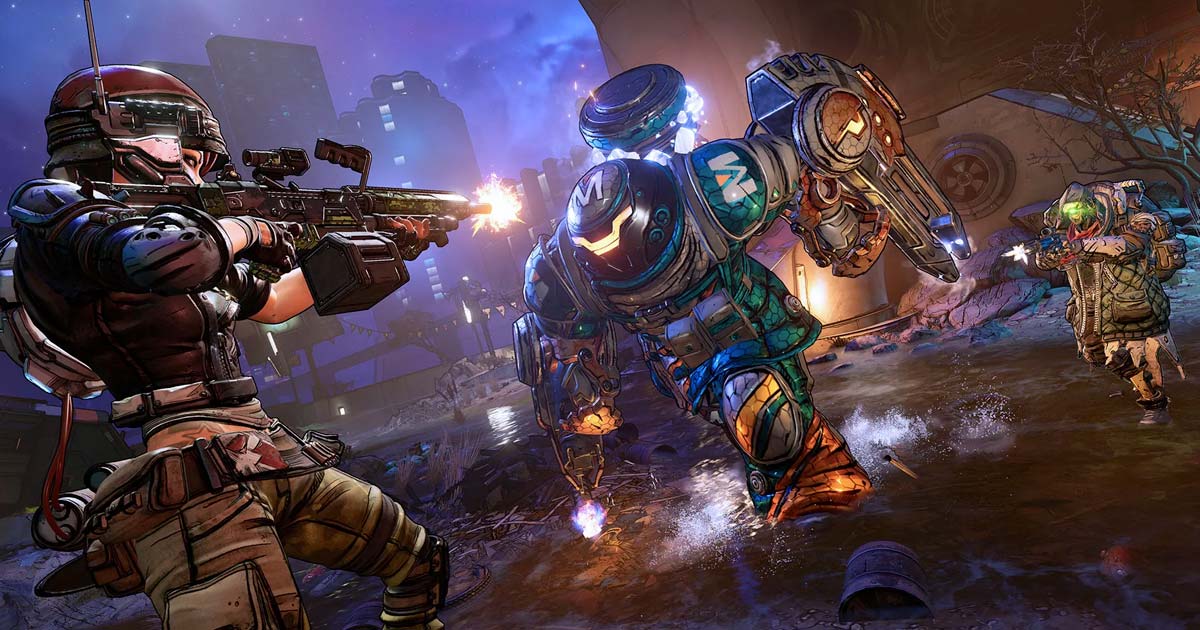 Getting a Job in Game Development: 8 Strategies for Success 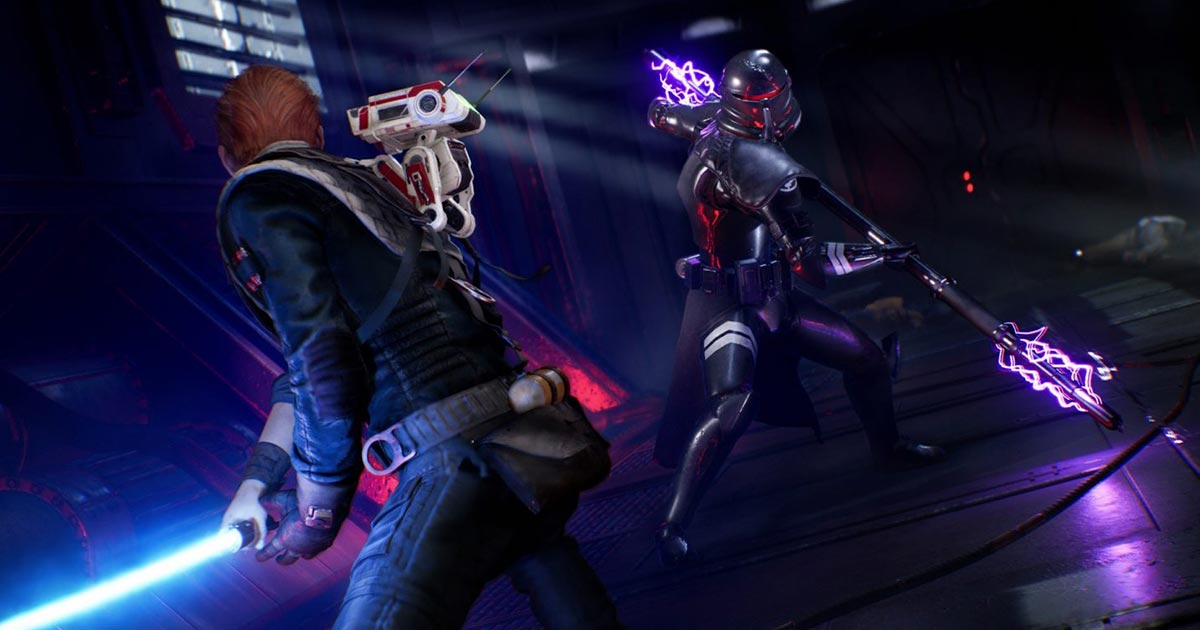