Justin meets with Carl Shedd, a Borderlands art style pioneer and the Co-Founder & World Director at Ruckus Games. They chat about the importance of reputation and relationships within the industry, Carl’s shift from working for AAA game companies to co-founding his own studio and developing his own games, and how to build community while working remotely. Plus, they share insights and tips on how to start your own game studio.

Carl has worked in the video game industry for almost two decades. He started his career at Gearbox Software in 2004 as a Level Designer for the Brothers In Arms franchise. In 2008 he had the opportunity to be part of a small team that was integral to evolving the Borderlands art style into what it has become today. After a small hiatus at id Software working as a Level Artist on Rage, he rejoined Gearbox Software to create and lead their Level Art and eventually their Lighting Art Departments. In Carl’s most recent position as the World Building Director at Gearbox Software, he was responsible for managing the Level Design, Mission Design, Level Art, and Lighting departments. Games he has contributed to include the Brothers In Arms franchise, the Borderlands franchise, and Rage.

Carl is now the Co-Founder and World Director of Ruckus Games, a AAA game studio. He also shares his world building expertise as a mentor of CG Spectrum’s Real-Time 3D & Virtual Production Course. 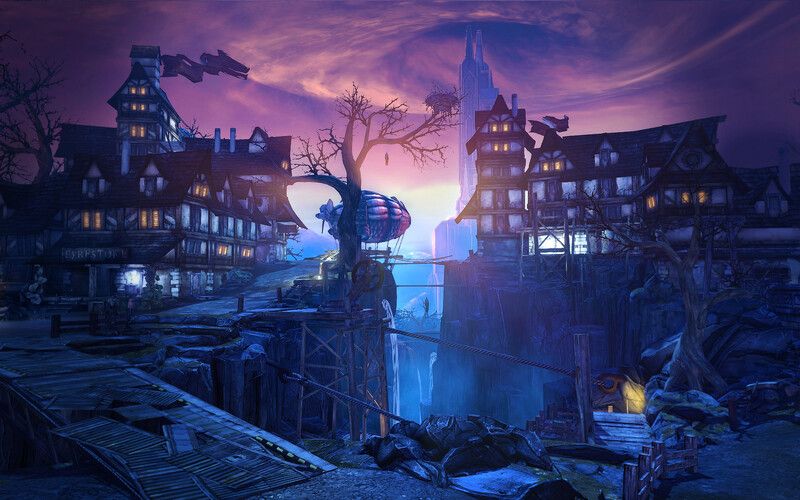 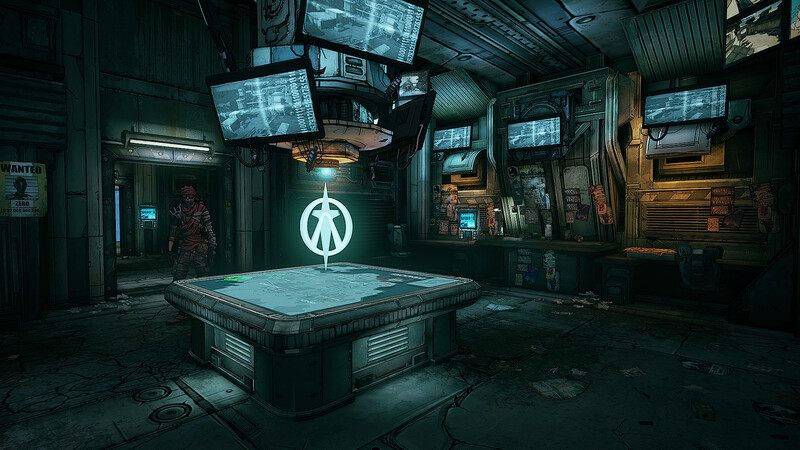 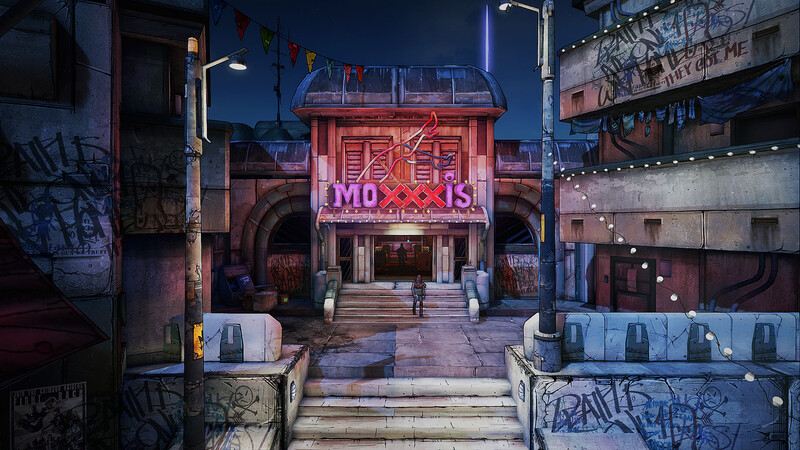