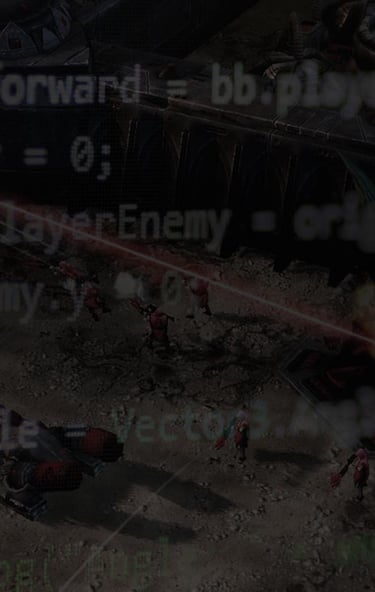 The role, salary, software and skills of a video game programmer

Game programmer is a general term applied to the computer engineers that work on computer games. Usually trained in the basic languages of computer programming, programmers make a game come to life. They may specialize in areas of coding such as graphics, AI, sound, scripting, user interface, network, tools, porting, etc.

A strong knowledge of coding and the various platforms is vital to becoming a Game Programmer. They are a key part of the development team taking technical resources throughout the production process, ensuring that at the end of the process the game functions effectively.

The role of the Game Programmer is to develop the software to create video games. This involves assembling the platforms and engines that will power the games, as well as writing code for custom software to support the unique requirements of games.

Game Programmers work closely with game designers and developers during the video game pipeline process, setting up the game engine and ensuring that the production runs smoothly. A large part of their role is problem solving, so a firm knowledge of gaming software is required to help bring the game to life.

Creating prototypes that will act as a proof of concept is a crucial early stage of the production pipeline. Programmers will gain a better understanding of the limits of the game and how to iron out bugs throughout the process.

Designers and developers rely on the programmers to deliver the best version of the game possible to thrive in competitive markets.

The responsibilities of the Game Programmer may include:

Game Programmers are required to drive the technical needs of the game using industry standard software and the platforms that support them.

Software used by Game Programmers may include:

Game Programmers will usually have a background in computer science or computer programming, specializing in the needs and demands of game production. In the quality assurance phases, the games will be pushed to their limits, the programmers need to ensure the game is resilient enough to withstand maximal gameplay.

Employers may look for the following skills in Game Programmers:

The average salary for a Game Programmer will range from USD $49,000 for a junior position to USD $85,000+ for a senior position. (Source: Glassdoor)