"We are pleased to have CG Spectrum join our Unreal Authorized Training Center team. This group is an ideal partner because they bring a wealth of experience across several real-time verticals including game art, programming and a newly released virtual production curriculum. With an international reach, CG Spectrum is well-positioned to serve many of our communities around the world, and we are looking forward to seeing where else this new partnership may lead."

Unreal Engine has been adopted by a wide range of industries - from film and games, to advertising, architecture, and live events - creating enormous potential and global demand for Unreal Engine-trained professionals. With the engine continuously evolving, the possibilities for the entertainment industry are endless.

If you're looking for personalized career training and mentorship from industry professionals who have worked on major films and best-selling games, explore our courses in game design, programming, game art & animation, or realtime and virtual production.

Dive into the exciting world of Unreal Engine with an Unreal Authorized Training Center and Unreal Academic Partner! 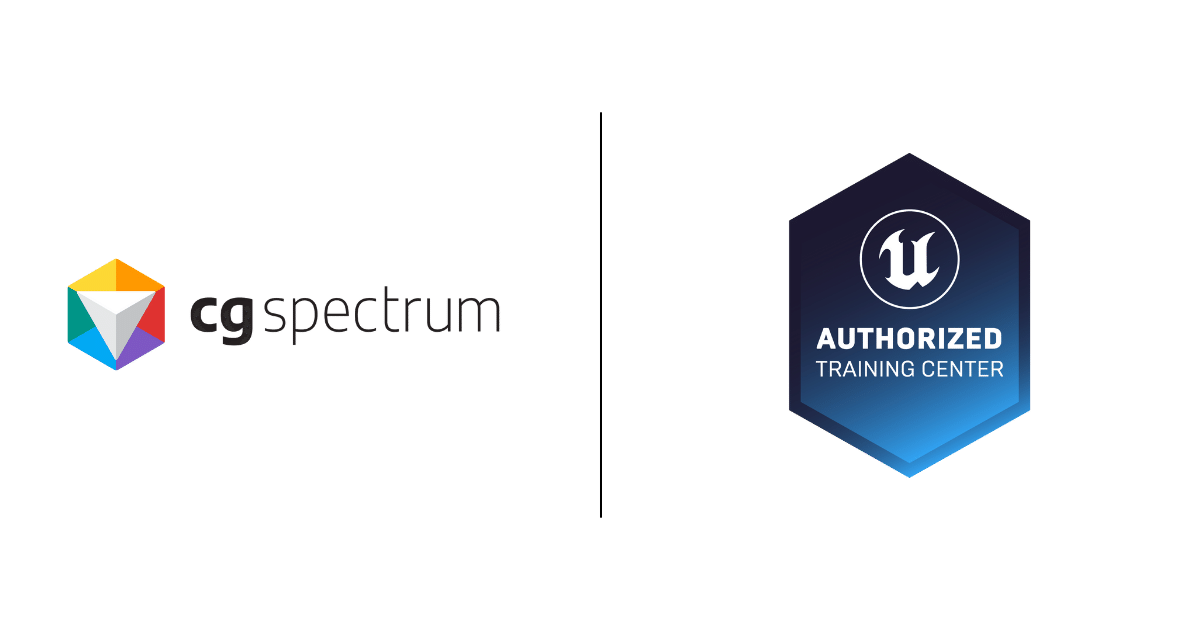