Although all video game studios, regardless of size or classification, will differ from each other in one way or another, there are a variety of reasons for the AAA vs. indie studio distinction. Knowing these differences can help you decide which type of studio will suit you best and determine where you want to work.

We'll start by defining both types of studios—

What is a AAA game studio?

In the video game industry, a AAA (‘triple-A’) studio is a mid-sized or major game publisher with a more robust development and marketing budget than other tiers of studios to produce (usually) higher-selling, retail AAA games. AAA game studios include Electronic Arts, Activision, Epic Games, Nintendo, Gearbox Software, Ubisoft, and many others.

What is an indie game studio?

An indie (independent) game dev studio is usually formed by individuals or smaller parties with less or no financial backing and technical support from a larger game publisher. Due to this lack of publisher support, indie studios often distribute their games digitally rather than retail, as it’s cheaper and more efficient. Some indie studios include Traega Entertainment, Astral Clocktower Studios, Thunder Lotus Games, Supergiant Games, FuturLab, and many, many more.

Let’s dive into more detail and explore the main differences between a Triple-A studio and an indie studio, including the pros and cons of each, looking at the following areas:

One of the key differences between working at an AAA game studio versus an indie game studio is the size of the team. AAA studios are usually much larger than indie developers, with hundreds or even thousands of employees. 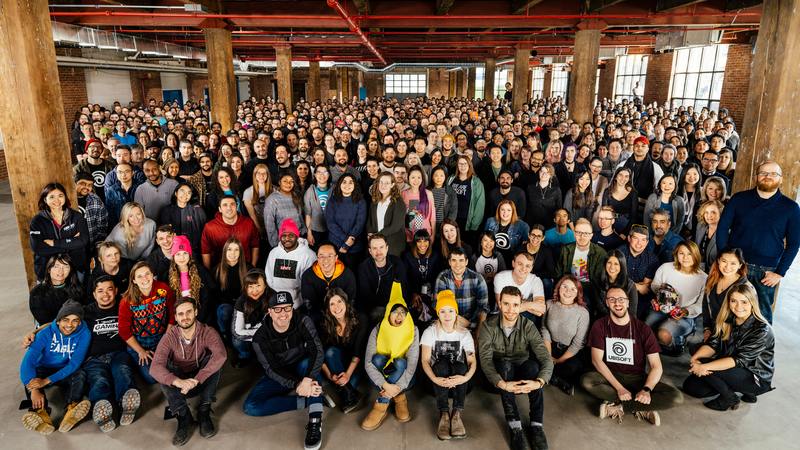 Bigger teams, typical in a AAA studio, can lead to more hierarchy and bureaucracy— which can be both good and bad.

On the one hand, it can lead to greater efficiency and innovation as different departments are able to focus on their own area of specialty. On the other hand, it can also lead to inflexibility and a lack of creativity as decisions need to be made by a committee.

Indie game studios are usually much smaller than AAA studios, with everyone working more closely together, often leading to a more democratic environment that encourages wider creative input from the whole team. 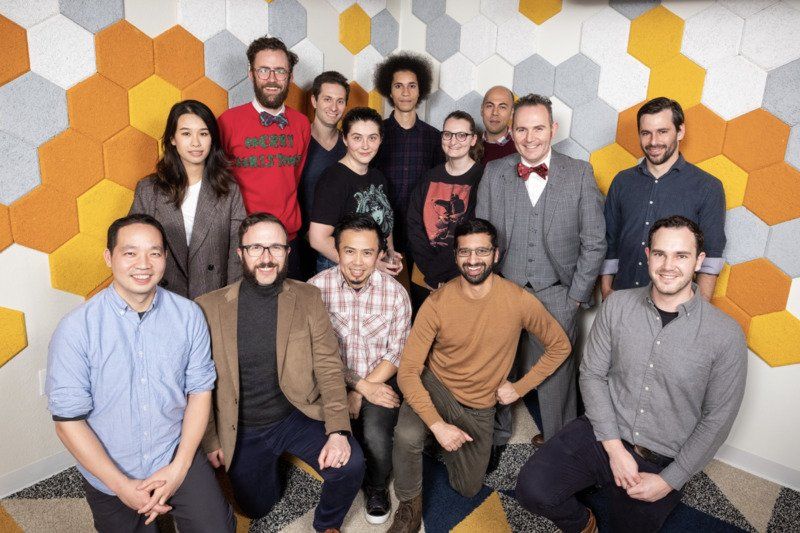 Another fundamental difference between AAA studios and indie studios is the amount of money invested in each. AAA studios tend to have multimillion-dollar budgets, whereas indie studios have a much slimmer budget, often relying on crowdfunding, like Kickstarter or Indiegogo, to help finance their projects.

Finance can also come directly from subscribers through platforms like Patreon. This type of financing allows subscribers to feel like they are part of the game process. These backers may receive exclusive content such as artwork and game demos from the smaller game studio as part of their subscription. A larger budget allows AAA studios to invest in cutting-edge technology and head-hunt top talent in the industry. They have the resources to create more polished games with more features than most indie games. It also means that they can afford to take bigger risks since even a flop of a game will likely not make much of a dent in their bottom line.

Working with smaller budgets, can result in indie game studios developing really innovative gameplay, relying more heavily on creativity to compensate for a lack of resources.

Necessity breeds innovation, meaning Indie studios may need to increase their experimentality and creativity when approaching game design. However, less funding also means that there’s less room for error, and one misstep can be the difference between success and failure.

Roles vary depending on each project and company, regardless of whether they are AAA or independent, but generally speaking, the bigger the company, the more specialized the roles become. For example, at an AAA studio, one game designer may be responsible for level design, while another may focus solely on character development.

AAA studios can open up more opportunities for specialization and developing an area of expertise. 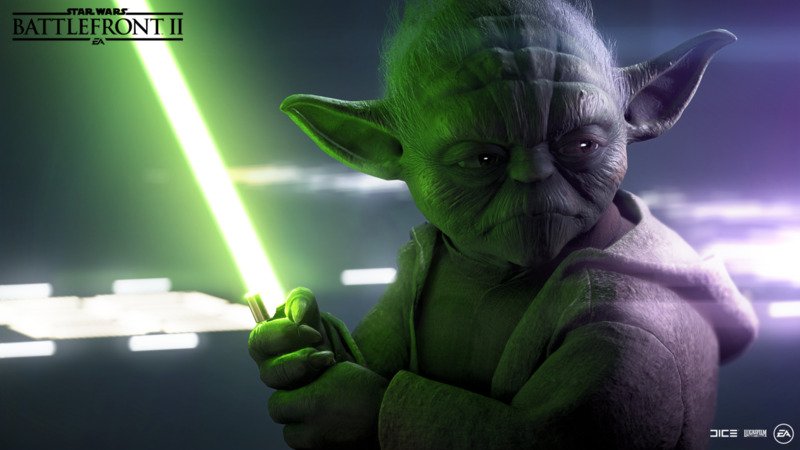 EA’s Star Wars Battlefront II game had a dedicated Hero Designer. Guillaume Mroz held this role, and his job was to oversee the overall gameplay intention and assembly of heroes—a specialized role that you would mostly see at larger AAA game studios (Source: EA Dice)

The specialized roles common at AAA game studios require a higher level of organization and structure in their work environment, while Indie game studios often have a more collaborative and fluid environment.

Although still maintaining a degree of structure, indie studios can require a more all-hands-on-deck approach during some or all stages of a project—from coming up with the initial concept for a game to fleshing out gameplay mechanics to managing a team of developers and sometimes even marketing and PR. This can help facilitate a broader understanding of the many different facets of game development.

CG Spectrum’s Department Head of Game Design, Troy Dunniway—who has years of experience working at AAA studios and also recently co-founded the indie video game studio Blinkmoon—emphasizes that, although we can generalize about AAA and indie studios, it’s important to understand that no two studios are exactly the same. Even within a single company, the game engines, pipelines, tools, processes, and everything else could be totally different from one team and project to the next. He has the following advice for when you begin making games at a new studio:

You will need to learn how to adapt to what that company wants from you, & every time you change companies, you may likely need to learn something new & adapt. So, learn the concepts about HOW games are made & understand that everything is always changing.” -TD

Troy also mentioned that one of the biggest controversies in the game development community is about how much documentation needs to be written before or during development. In his 25+ years of experience, he has noted that some small indie teams will choose to document very little to none and can just (try) and jump in and build a game. Whereas much larger teams really need much more process and documentation to keep their 500+ person teams working smoothly.

According to Troy, there is no right or wrong answer or magic bullet solution for how much you need to design on paper—some people feel writing documents is outdated, but most real AAA teams still document extensively.

Since CGS Spectrum’s game design courses are about teaching AAA development, Troy (who created the course curriculums) notes that we try and show students how to properly design a game on paper before building too much. But, he mentions to keep in mind this is just one approach, and there are many different opinions on how and how much design should be done on paper vs. built-in engine. Troy was the Lead Game Designer on Oddworld: Munch’s Oddysee, one of the 100+ games he has worked on in his 25+ year career in the video game industry.

Once you have more experience, you can better decide how much paper design vs. implementation, rapid prototyping, paper design, or other methodologies works best for you.  - TD

AAA vs. Indie studios: Which is right for you?

So which is better? There’s no easy answer, as it really depends on what sort of experience you’re looking for in your career. If you want to be part of a team of highly specialized experts working on the latest and greatest technology, then a AAA studio is probably the place for you. But if you’re more interested in being part of a small, nimble team where you can have a direct impact on the direction of the game, then an indie developer might be a better fit.

Both AAA and indie game developers have their own strengths and weaknesses. Ultimately, it’s up to you to decide which type of studio is right for you and your career trajectory.

Are you looking to get into or move up in the video game industry?

Whether you want to work at an international AAA studio or a more niche indie studio, competition is fierce, and you need the right skills to stand out! At CG Spectrum, an Unreal Engine Partner and Authorized Training Center, our curriculums are designed to get our students industry-ready, and our specialized portfolio assistance and additional career services help get you noticed.