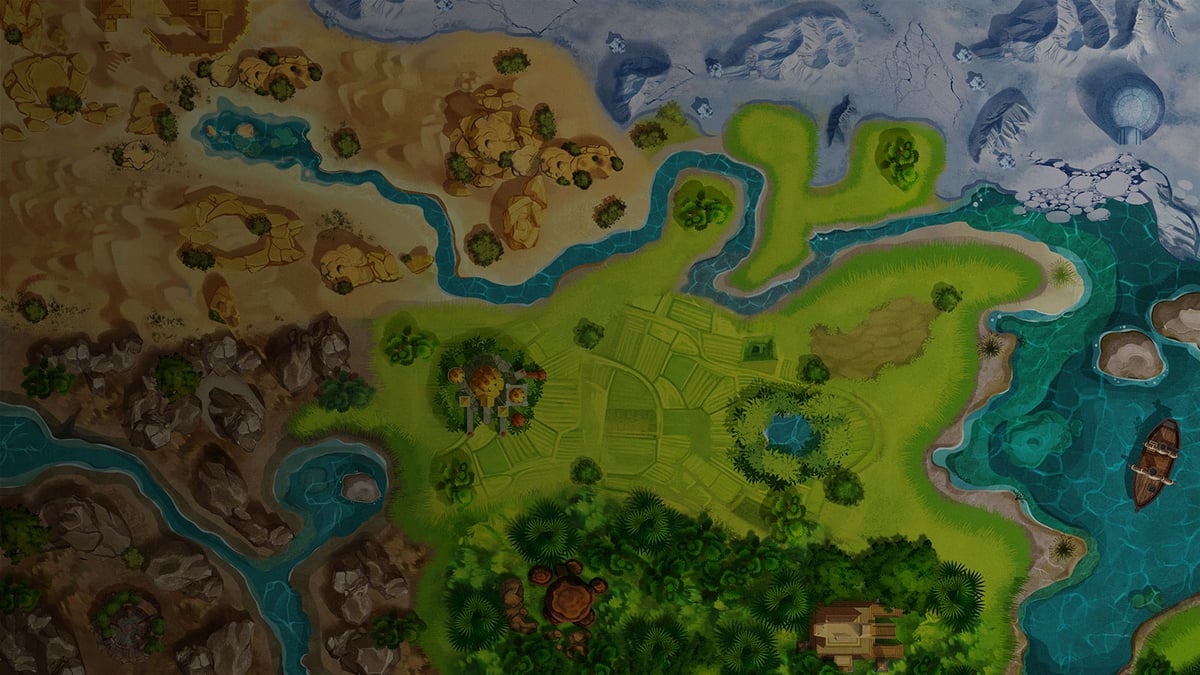 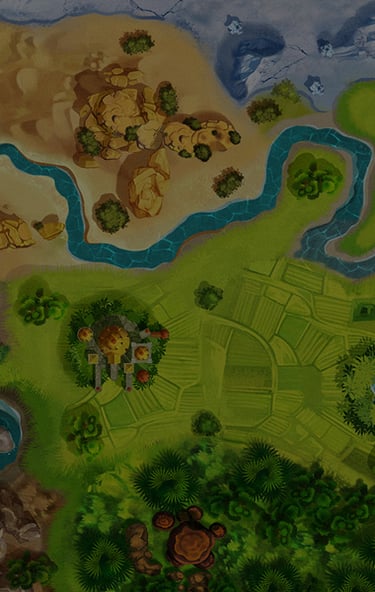 The role, salary, software and skills of a video game level designer

A Level Designer is the creator of the levels within a game, mapping out the layout so that it functions within the rules of the game and executes gameplay as created by the Game Designer.

The first stage of the level design process is to sketch out the layout of the level in two dimensions, this is based on the concept art and storyboards that are provided by the Game Designer. Once they have been signed off they are then rendered to their 3D iterations and the level is then populated with characters, objects, events, environments and circles of action.

The Level Designer creates the entry and exit points of each level and guides the player logically through the game via its rules, rewards and objectives. Level design begins early in the game development process as it is the basic structure of the game, with gameplay refinement, inter-level consistency and user experience driving the development process.

The Level Designer brings structure to the game concept by creating the environment of each level and then plotting out the actions within it. Fluency in visual, technical and storytelling techniques are required for the role.

They may be responsible for the following:

Software or other tools used

Level Designers use a broad variety of resources that reflects their variety of responsibilities. They will work with graphics, 2D and 3D animation software, game engines and programming languages. These include:

Level Designers need to be highly creative and methodical at the same time. They are responsible for imagining the intricacies of world-building from a concept brief and realize it in a 3D environment. The role requires the ability to sequence action, enact story, develop character and guide the player from one level to another.

The average yearly salary for a Level Designer ranges from USD $36,000 for an entry-level position to USD $93,000 for a senior position.