Do Studios Hire Specialists or Generalists?

Specialist or Generalist? Read enough interviews with pro artists or studio recruiters and you’ll often see opposite opinions on which kind of hire is more valued by the VFX and games industries.It’s no wonder that students are often confused about which path to take, which makes it harder to realistically prepare for that dream job at a major studio. It’s easy to fall into the trap of misunderstanding these commonly used terms. 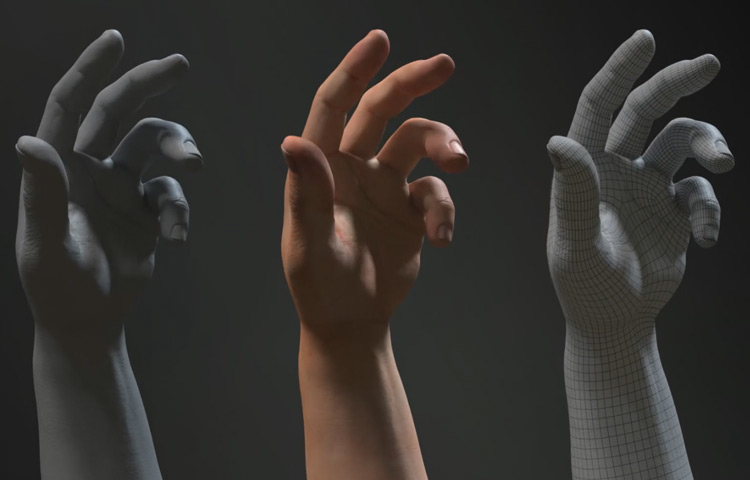 Are You Falling For The Specialist-Generalist Myth?

“Specialist” and “generalist” are terms thrown around so often in the industry that it’s easy to misunderstand what they actually mean, especially if you’re a newcomer.

A specialist seems simple enough to explain - it’s someone who has a single skill set that they are very, very good at. Many students assume this means being an excellent 3D modeler, or an incredible programmer. But as visual effects become more complex and studios assign hundreds of people to work on a single scene, specialising can actually mean being particularly good at modeling horses or programming the movement of cloth.

On the other extreme, many students think a generalist is someone who is good at a wide range of skills. This is supported by the fact that the vast majority of film and game courses at technical colleges and universities take a generalist approach to teaching, spending most of their curriculum time introducing students to the different parts of the industry before letting them specialise in their final months.

I moved from another school as CG Spectrum offered a more specific program for my needs. Let me assure you that it was the best move I have ever made. Mentors are current industry professionals so you know that techniques are relevant and I honestly believe that these guys are in it to see you succeed. 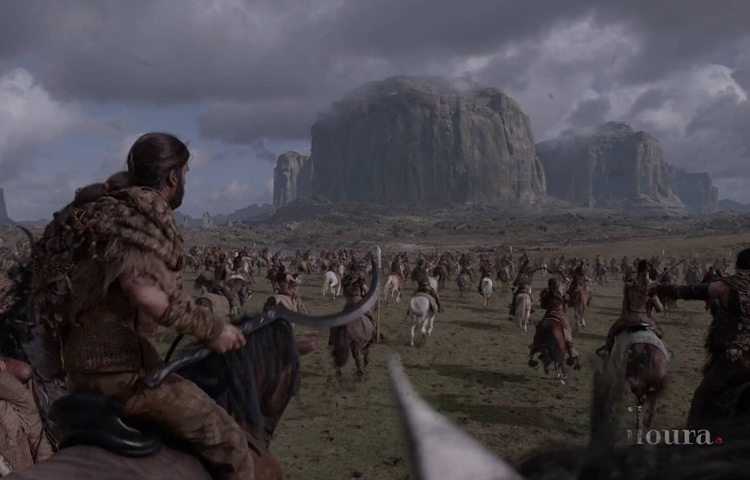 The Truth: No One Really Wants A Generalist

Unfortunately, this approach to teaching just doesn’t give a student enough time to get to the level of polish in their speciality that studios want to see. There’s often a big gap between a student’s skill when they graduate and what is expected of a junior artist. The quality of fresh graduates is a well-known complaint among major studios everywhere.

The most useful thing about a generalist is their understanding of the entire VFX pipeline.

According to Luma Pictures artist and CG Spectrum alumni Subi Asif (Spiderman: Homecoming) the most useful thing about a generalist is their understanding of the entire VFX pipeline.

“When working alone we don’t often consider anyone else ever using our files, because we’re not passing them onto others to work with. We’re in our own bubble,” said Subi.

“Familiarising yourself with a department you know your work will go through is a great asset as, for example, the compositing department will love you if you can get them clean exports of your FX work.”

That’s not to say there are no jobs for truly talented generalists, but don’t be fooled in thinking this means a fresh grad who is fairly good at a few things.

A true generalist is actually a specialist times two or three - not just someone who is so-so at everything.

“We know some studios who want their modelers to be animators too, and their FX specialists to be able to do lighting,” says Jeff Pepper, former Lead Animator at Bardel and Head of School at CG Spectrum. “But you still have to be performing those different skills at an incredibly high standard. A true generalist is actually a specialist times two or three - not just someone who is so-so at everything.”

It can even boil down to whether you want to work at a large, well-known studio working on blockbuster releases, or a smaller upstart where you’ll have more independence.

"At a small studio, there's more demand on general knowledge. You'll get handed stuff that you don't know how to do all the time and you need to be good at either learning how to do it on the fly, or being able to tap resources around the studio," says Mark Pullyblank, former VFX artist for Sony and Weta (Avatar, The Hobbit).

But ultimately, while studios may differ in the type and breadth of skills they want a hire to have, the consensus is that it’s always good to be very strong in at least one area - as it’s those skills as demonstrated in your reel that will ultimately set you apart from other candidates.

The Ultimate Question: How Do I Get Hired?

By now you’re probably asking, okay so how do I become that genuine specialist that studios will fight for?

First, choose a speciality as quickly as possible.

“Something I believe benefited me was an early commitment to specializing in gameplay animation,” says Kyle Dahl, an animator at Riot Games and former CG Spectrum student. “It's totally possible to keep your options open between Feature, TV, VFX and Games, but I feel that if you build your skills with the goal of mastering one of them, you'll be that much better at the job and that much more valuable.

“Specialization really snowballs too, once you get momentum -- both in terms of your skills and your brand.”

Second, make sure you’ve got the right mentor.

It’s not just who wrote the curriculum, it’s who is teaching it.

In an industry so focused on technical skills, the simple truth is you’re only as good as your mentor. So don’t be fooled by schools who advertise the big names designing their courses, rather than the people actually teaching it.

“It’s not just who wrote the curriculum - though that’s definitely important - it’s who is teaching it,” says Nick Fredin, Oscar-winning animator (Rango) and co-founder of CG Spectrum. “Learning VFX is very hands on. If you’ve got a world-class curriculum but the person teaching it hasn’t worked in a studio for ten years, how’s he going to see what you’re doing wrong, or push you to a far higher skill level?”

When shopping for a course, take the time to meet your potential instructors or mentors and find out what their experience is. The right mentor will not only help you hone your skills but give you insight into what the industry is looking for and help you find a speciality where you can really stand out.

Interested in a career in the Animation and VFX industry?