With a career spanning almost 3 decades, Scott Claus has worked on classics like Pocahontas, Hunchback of Notre Dame, Prince of Egypt and Road to El Dorado. He worked at Disney and DreamWorks Feature Animation in the 1990s before transitioning to CG character animation and creature FX. Scott's CG work included Over the Hedge, Flushed Away, The Hulk and The Golden Compass. As a supervisor, Scott's team won an Oscar for best special effects for Life of Pi.

Scott has a wealth of teaching experience and now he and Mike Wiesmeier are helping to bring the 2D department of CG Spectrum to life. We caught up with Scott to learn about his journey, where 2D animation is headed, and how you can improve your own 2D skills. 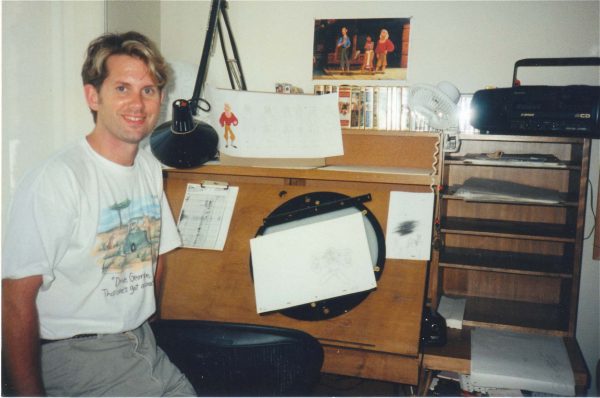 Scott working on The Road to El Dorado, 2000

Thanks for taking the time to catch up with us, Scott! Let's start with what attracted you to 2D Animation.

I was attracted to animation from such a young age. It was a kind of instinct I was born with. I was drawn to the classic Disney feature films initially, but also Willis O'Brien's King Kong and the stop-motion creature work of Ray Harryhausen. The early 70s was a great time for experimental animation. I spent a lot of time in front of the TV watching Sesame Street, Schoolhouse Rock, Peanuts specials and "Yellow Submarine."  I have enjoyed watching motion graphics evolve over the years.

What are your favourite 2D films? 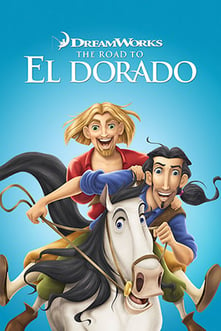 My favorite animated film to work on was "The Road to El Dorado". I wish had never ended, I'd love to still be working on it and I'm glad it finally got an audience.

As a a kid, everyone warned me "Fantasia" was a boring mess. But I was transfixed by it even before I saw it, and knew the combination of music and dynamic visuals was something I wanted to do someday. Fantastia may be my favorite animated film, but that's a difficult one to decide.

I used to watch "Yellow Submarine" with my grandma every time it came on TV. A terrifying anime film (for kids) from Toei animation called "Jack and the Witch" traumatized me as a kid, but I'm glad it did. Seeing Ralph Bakshi's "Wizards" changed my life when I was 11, the idea of doing something that is cute and "Disney-ish" but more adult still appeals to me. More recently I was blown away by "Spider-Man: Into the Spider-Verse" of course!

Why did you decide to become a mentor at CG Spectrum?

Over the last few years I began to realize I was enjoying "passing the torch" more than working actual productions myself. I love that I get to do that with CG Spectrum. It was my first teaching gig, actually. Like most wonderful things, it was an opportunity that just dropped out of the air and landed at my feet.

I get a great deal of satisfaction from sharing information and stories from my career learning from the "9 Young Women and Men" (the animators who were mentored by some of the original "9 Old Men").

Animation is a hands-on tradition, you can't learn it from reading a book, you have to do it. It's exciting to watch enthusiastic people learn how to breathe life into inanimate objects. 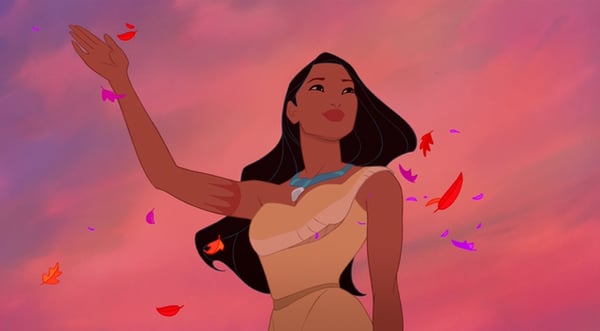 What can students expect from your online classes?

My focus is on getting people up and running as soon as possible. I come from the school of "hard knocks." There were few resources in my day to help me learn the tricks of the trade, including the technical aspects, the emotional side of things, and even how the "business of show" works. You learn mostly from hands-on experience.

I'll throw in as much "sage advice" as I can while students concentrate on whatever projects they're engrossed in. I also work hard to help students avoid the pitfalls I faced when I was starting out, technically as well as from a career-molding standpoint.

Where do you feel the future of 2D is headed?

It's expanding so fast it's hard to keep track, which is wonderful. With the advent of satisfying ways to create aesthetically pleasing 2D animation on a home computer, more and more people are creating at home and sharing things online. That means the medium is evolving quickly.

Animation is used for everything online (advertising/entertainment), even if you don't realize it initially. Obviously, television animation has taken off, and streaming services are constantly looking for new content.

I urge students looking to work in animation to understand that it's never likely to be a steady job or even an easy job. Few jobs in entertainment are. However, there are many types of jobs in the field and getting to do what you love for a living makes up for some of the more challenging aspects that come with an animation career.

What 2D software will students be learning?

In our 2D Animation courses, we're focusing mainly on Toon Boom Harmony. But once you have strong skills in one software program, these skills will likely translate to others. For example, I started in Flash (now Animate CC) but I also animate in After Effects and even Photoshop. Software programs are just a tool like any other.

Learn to use the tool and your artistic side can take over, perhaps even flourish in ways you never thought possible. 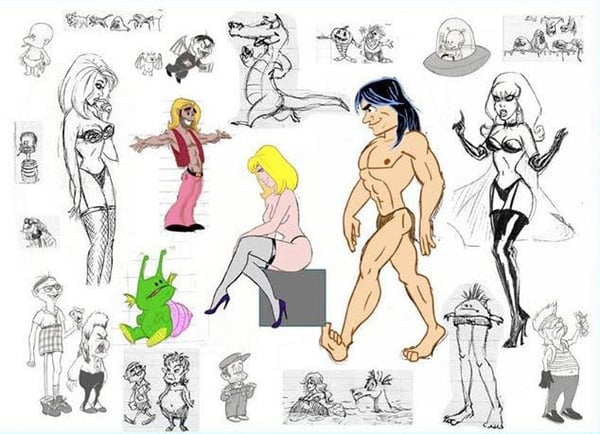 How can students prepare for a career in 2D animation?

In my humble opinion, all creativity is problem-solving. You want to achieve something: how do you go about doing it? A true artist, I believe is always asking, "What if...?" Evolving to embrace whatever changes come is another key factor.

Further, a real artist is always observing the world and making notes that can be used in their work. A good rule of thumb is to constantly be recording what you see around you. Draw, write, photograph, look and listen to everything around, and try to replicate it.

Also, and this is probably the toughest part, stay committed to doing what you love to do, while also understanding that at some point you have to pay respect to your elders, pay your dues from an experience point-of-view, and pay your rent at the same time.

Learn more about Scott Claus and his work on his personal website: www.scottclaus.com

Online classes give you the freedom and flexibility to study from almost anywhere in the world. CG Spectrum online animation school is the place to get 1-on-1 mentorship from talented industry professionals like Scott Claus. Progress faster, and start working sooner with the right education!