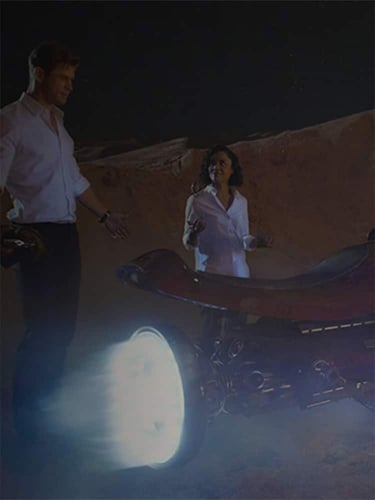 Now a 3D Artist at Method Studios in Melbourne, CG Spectrum graduate Danish Anwar had a great experience working on his first feature film, Men in Black: International. Directed by F. Gary Gray, the movie starring Chris Hemsworth and Tessa Thompson was a fun opportunity for Danish to work on interesting other-wordly assets and add a few of his own creative touches. He talks about the role he played on the film; the unexpected places he finds inspiration; and how CG Spectrum's Advanced 3D Modeling Diploma has helped him in his work today.

Danish, tell us about your role on Men in Black: International.

Danish Anwar: I worked as a hard surface 3D model/texture artist. The list of assets includes: the guns Riza shoots in the sanctuary, the hoverbike where I was assisting Senior Artist Jeff (Tetzlaff), the turret control console and some environment assets. I also designed and developed the alien UI for the screens above the turret console.

What were the highlights of working on this film?

Danish Anwar: I was assigned my first ever hero asset in this movie! It was the alien turret control station in the boathouse on Riza's island. The asset was based on a rough concept done by Ray Leung that was handed to me and I was given the creative freedom to model additional details onto it. Initially, there were a couple of shots where Agent H (Chris Hemsworth) and Luca would flip switches and the lever. In these scenes parts of the console were really close to the camera and unfortunately, were omitted from the final edit.

I also worked on the alien screen graphics, which was part of the control desk asset. The only brief we received was to make sure the overall blue colour matched a couple of reference images the client liked; as well as the content making sense upon closer inspection. I was given carte blanche to come up with the design and the motion graphics that went with it. It was good fun and mildly intimidating at the same time, since I was working directly with Glenn Melenhorst, the VFX supervisor at Method Studios Melbourne and there wasn't much time in our schedule for goof ups.

Another highlight of Men in Black: International was working on the hoverbike, where I was able to assist a highly experienced artist. Besides being exciting to work on the model itself, I also received a wealth of knowledge, tips and tricks while modelling all of the bits and pieces. The phrase 'every day is a school day' couldn't have been more appropriate. 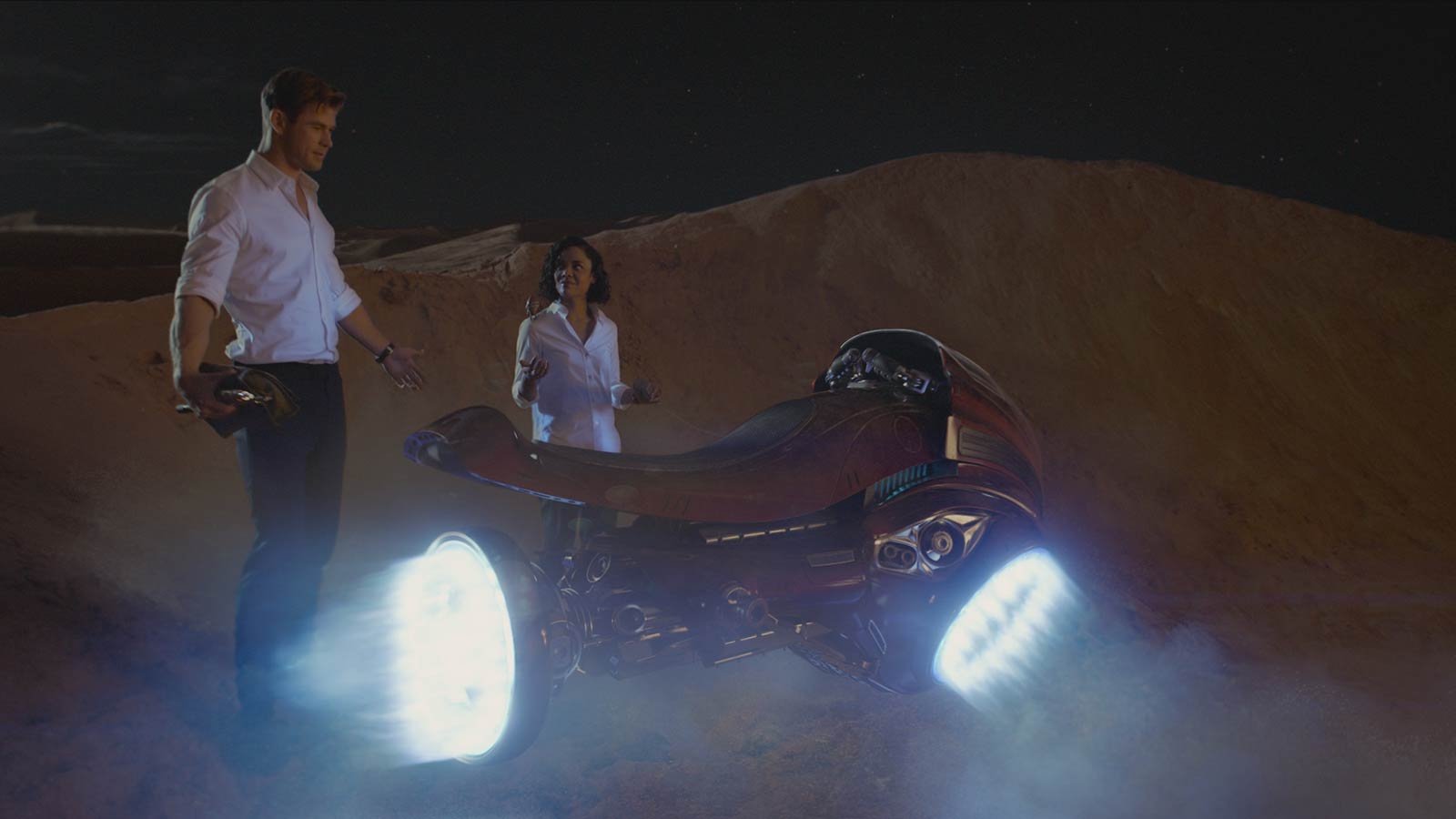 Which parts were the most challenging on Men in Black: International?

Danish Anwar: Honestly speaking, the show went rather smoothly. It was exciting while simultaneously being quite daunting as we had so many shots to get done with not a lot of time. It was more of a self-imposed push rather than anything else, to be truthful. So, the solution was quite simple: work hard and get it done without letting the quality of the work be affected.

Something else that I found a little trickier than expected was trying to match the colours of the weapons. Normally, guns are made out of metal but the stand-in prop was plastic. So, the reflective properties it had was not what one would get if it were the real thing. Finding the right balance in between what's there and what it should be was a bit less straightforward than I had initially anticipated. As an amateur artist in the industry, using artistic liberty within the given confines is what makes it pretty challenging at times. I guess the only way around this would be experience. Be patient, do your best and grow as an artist! 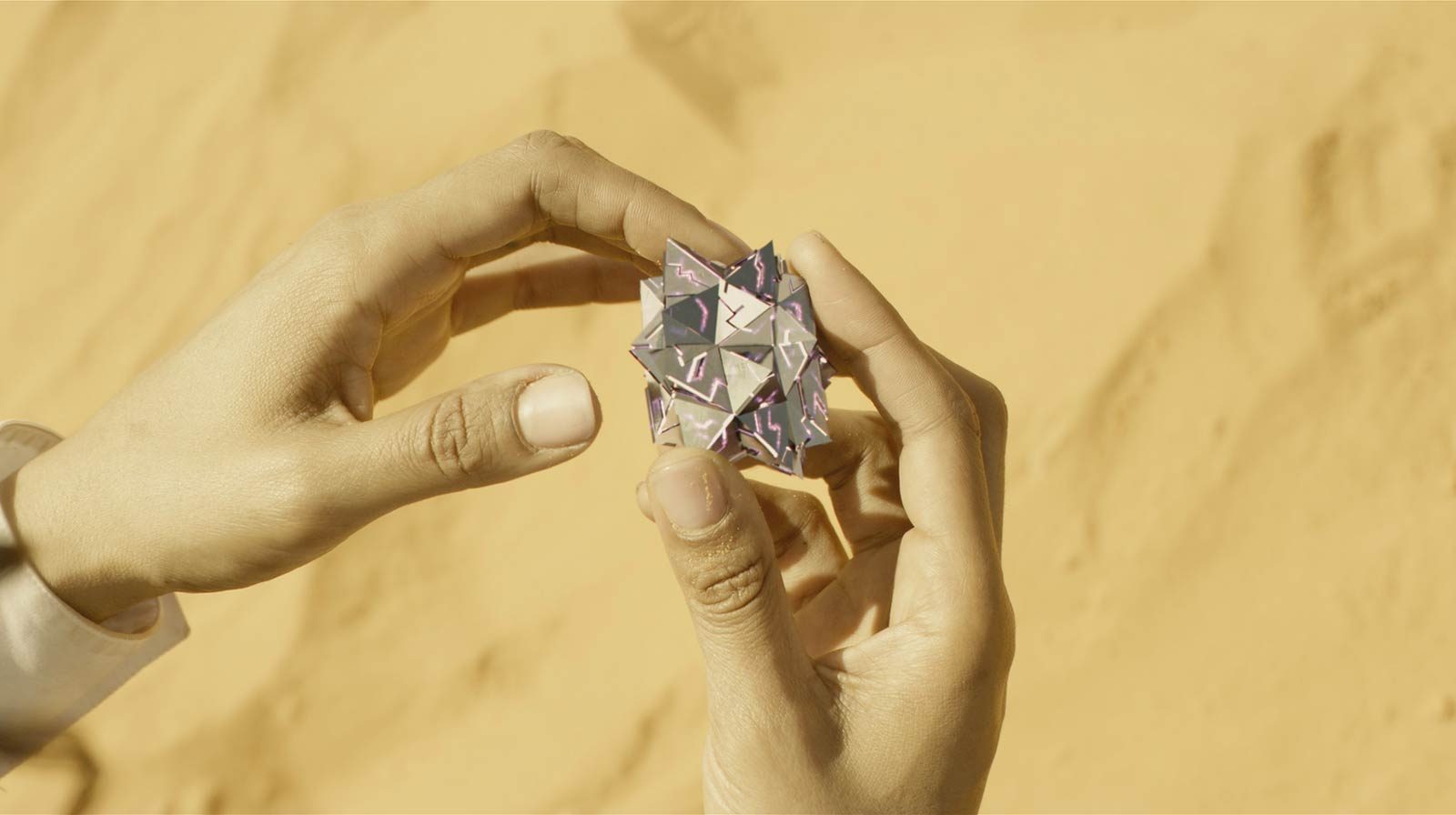 How has your 3D Modeling course at CG Spectrum helped you in your work?

Danish Anwar: Having unlimited access to industry experts offers a treasure trove of learning opportunities for aspiring artists, and that's exactly the kind of chance I had at CG Spectrum. Dulshan Keragala, my mentor was always available, no matter how silly or complex my concerns were, he always found a way around it and that taught me some really valuable lessons. I had been dabbling with 3D modelling for some years and had learned some tools for a few projects, but it was pretty light. After having joined the course, I really understood how things work and more importantly the way in which the industry functions. Learning new or different software is not the hard part. What matters is making the most of whatever tools you know in the most effective manner. That is how my education helped me in my career, delivering results in the smartest way possible with whatever options available.

Where do you get your inspiration from, especially when you're dealing with other-worldly assets?

Danish Anwar: When I was a student in design school, I had always been in search of design references that were a bit out of the ordinary. Then, one day I discovered the exciting world of deep-sea flora and fauna. It's incredible how visually diverse and fantastically different they are to their distant land-dwelling cousins. Because of the lack of sunlight and immense underwater pressure, these creatures have evolved in a very unique fashion. This results in extraordinary colours and patterns, from downright bizarre proportions to freakish ways of self-propulsion and devising interesting hunting tactics that they employ. Everything produces strong visual stimuli which promote fascination and at times really quirky ideas which form the foundation to build upon and create something that's unique. More often, for hard surface designs, I've found some great references simply by scrolling through images on Google. Another place I find great inspirations is in microscopic photography. It's very similar to marine creatures when it comes to alien shapes and forms. 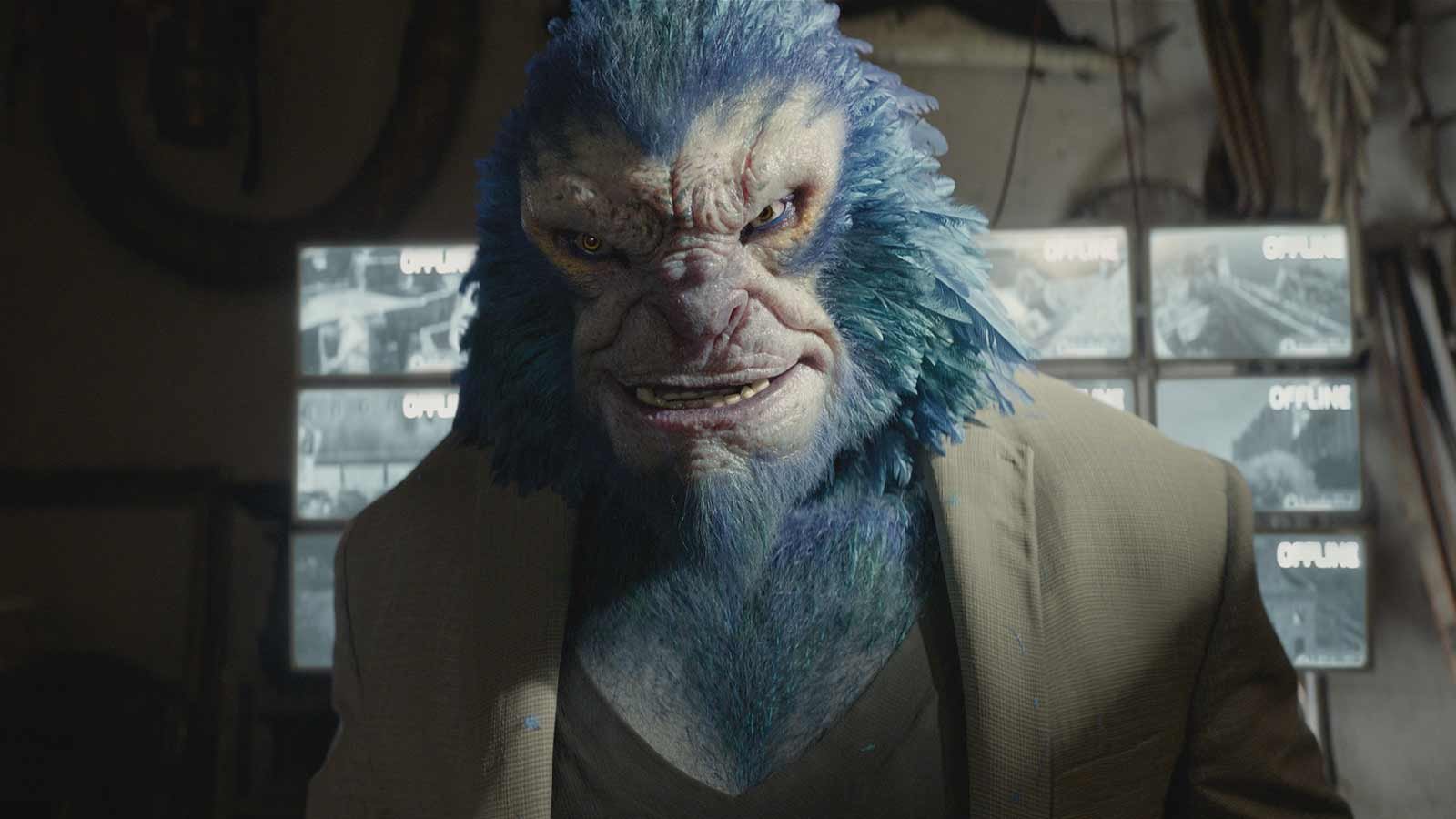 It's been twenty years since the first Men in Black movie came out. What have changes in technology allowed you to do on this movie that perhaps couldn't have been done in the first?

Danish Anwar: Unfortunately, I'm not equipped with enough information to fully answer that question, since I haven’t been in the industry that long. But a few things have certainly changed in the last 2 decades. The advancements in technology have ushered a new breed of supercomputers that urge the creative departments to go all out. Despite animatronics having come a long way, building a complete, fully articulate, fictional extraterrestrial being costs more time and money than simply modelling and animating one with full visual effects. Thanks to superior digital tools and compositing techniques now available to us, we have a far greater amount and more ambitious digital assets seamlessly integrated into movies.

Are aliens, explosions and hoverbikes your jam? Perhaps the film industry is for you. Get your career off to the best start by exploring our online VFX courses which are taught by award-winning industry professionals.

Explore beginner and advanced courses in visual effects and get your career off to a great start!