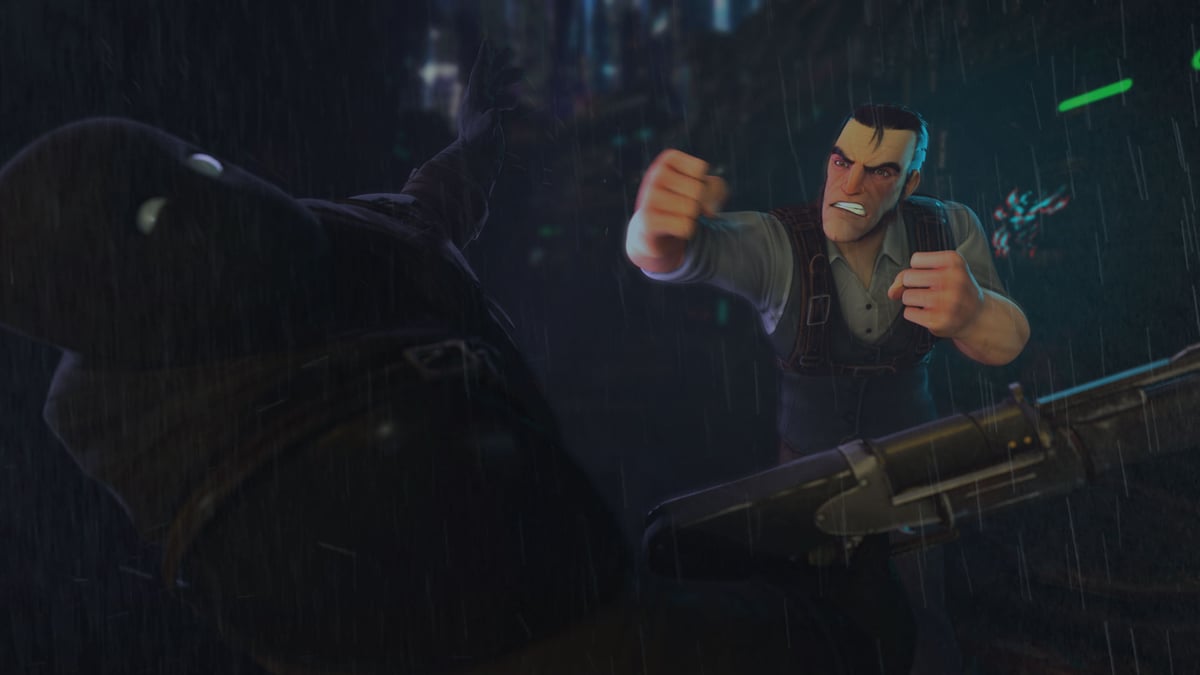 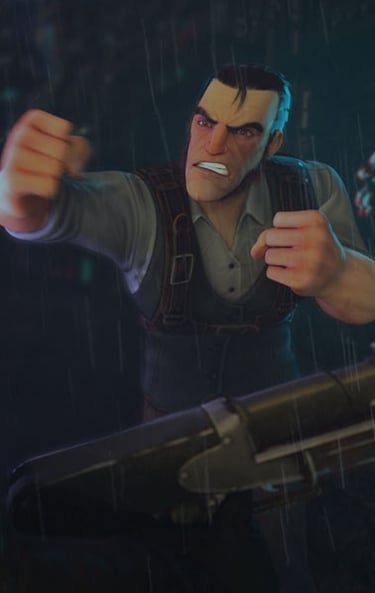 Learn about the role, salary, software and skills needed to become a Character Animator

A Character Animator is a specialist in character creation. They breathe life into characters, by giving moving images the illusion of thought, emotion and personality. This is created through gesture, facial expression and reaction, with animators sometimes using motion capture to replicate human movement.

Character Animators can work on films, TV shows and video games, and require a strong understanding of acting and directing in order to create believable, empathetic characters.

The gaming industry is employing the use of complex characters to connect with gamers and produce a more heightened experience. As the sophistication and demand for 3D animation increases so does the demand for good Character Animators.

The first step in the animation process is storyboarding, that is, visualizing the story (see Storyboard Artist). Here, each scene is sketched out and the action is mapped over a sequence of panels. This serves as a guide for the production process.

The characters and backgrounds are then modeled in three-dimensional forms using virtual rigs which are then textured to produce an outer layer.

Their movements and trajectories are then inputted into the software as mathematical equations which are then rendered via a graphics processing unit which outputs the final animation.

Character Animators are specialist animators who work solely on character creation and development. Their role is to produce believable, engaging and relatable animations, they breathe personality into images and bring them to life.

There is a special talent required to become a Character Animator. They possess an ability to give ‘humanity’ to an animated character through expression, pose, body language, etc to evoke empathy in the audience/player.

The responsibilities of the Character Animator may include:

Character Animators work exclusively with computer software. Some film and game studios work with their own customized software, so animators must be fast learners.

They may need to have a working knowledge of some or all of the following tools:

Character Animators have a special affinity for giving personality, idiosyncratic movement and a psychology to animated characters. These can be human, animal, mechanical (Cars), robots (WALL-E), insects (Bug’s Life), etc.

Employers may look for the following skills when hiring Character Animators:

The average salary for a Character Animator for film and games varies from USD $56,000 to USD $111,000. Salaries depend on experience, location, and industry. (Source: Glassdoor)

This role is highly specialized and not usually an entry-level animation job. Consider taking an animation course to learn the skills you need to get started as an Animator, then narrow your focus once you've built up some experience and high quality character animation work to show potential employers.