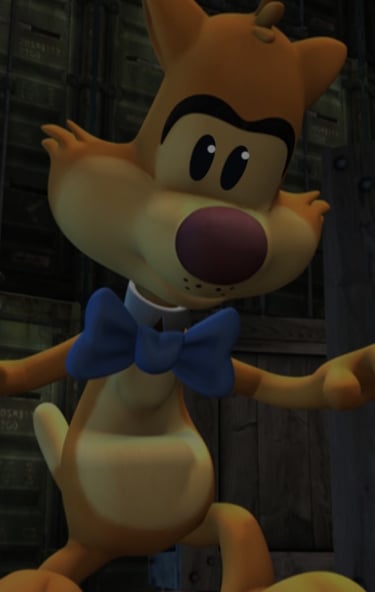 Learn about the role, salary, software and skills needed to become a 3D Animator

The first step in the animation process is storyboarding, that is, visualizing the story (see Storyboard Artist). Here, each scene is sketched out and the action is mapped over a sequence of panels. This serves as a guide for the production process.

The characters and backgrounds are then modeled in three-dimensional forms using virtual rigs which are then textured to produce an outer layer.

Their movements and trajectories are then inputted into the software as mathematical equations which are then rendered via a graphics processing unit which outputs the final animation.

Animation is the creation of a virtual world in which everything must be visualized and created from pure imagination. The 3D Animator brings an imagined universe and the characters that inhabit it to life. Everything within frame has scope, weight and meaning. Animators need to be able to visualize new worlds into being.

The responsibilities of a 3D Animator may include:

The software used for 3D animation is highly specialized. The more platforms you are trained in, the more valuable you will be to an employer.

Employers may look for the following skills in 3D Animators:

From now to 2028, 3D Animator jobs are expected to rise by 4%, making it a great career choice with growth in opportunity and advancement. The average salary for a 3D Animator is around USD $69,851. (Source: ZipRecruiter)