This week, Maxine meets with freelance 2D animation filmmaker, Sykosan. He reflects on his unique career switch from architecture to 2D animation, the portfolio strategies he used to assist in that transition, and recognizes how many skills from his previous career were transferable to the creative industries.

We follow Sykosan’s career—working his way up from assisting animators to creating and directing a Katy Perry music video, and his plans to move more towards directing. Plus, go behind the scenes of Katy Perry’s Cry About it Later music video and hear the cute backstory behind one of Sykosan’s animated characters, and his alternative ending to the video clip!

Sykosan's expertise covers all stages of the animation process including writing and editing, film directing, character design, background, asset design, 2D effects, and compositing! His distinctive style is a modern blend of western and Japanese influences, but he also demonstrates a strong ability to match a large variety of animation styles.

Throughout his career, Sykosan’s work has been used across all kinds of media — advertising, feature films, video games, and music videos — for a diverse range of clients, including Katy Perry, the BBC, Netflix, Adobe, MTV, Samsung, Sony, Adidas, Gucci, and Megan Thee Stallion. He is also a mentor of 2D Animation at CG Spectrum. 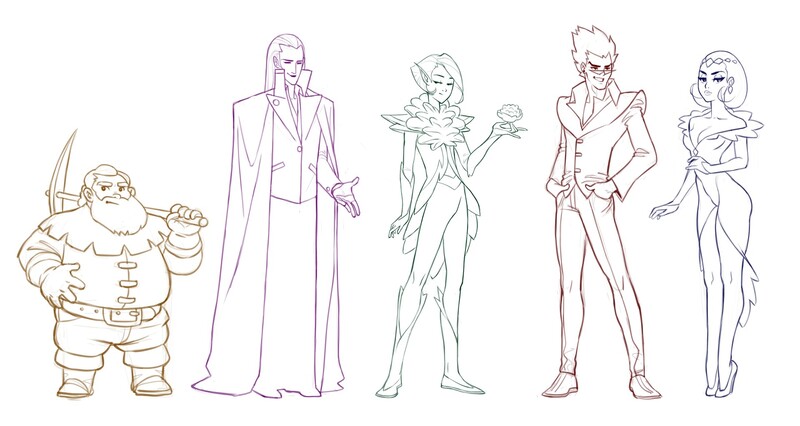 Katy Perry as a cartoon character for her music video, directed by Sykosan 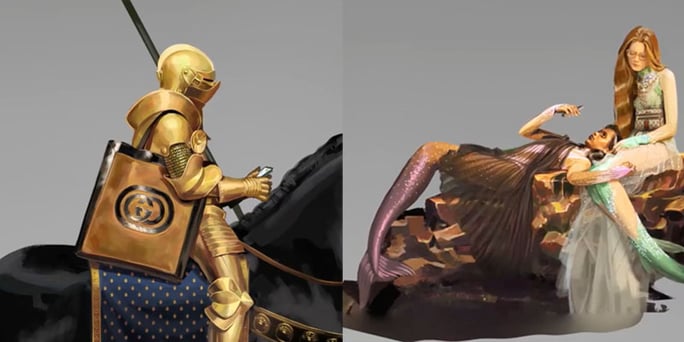 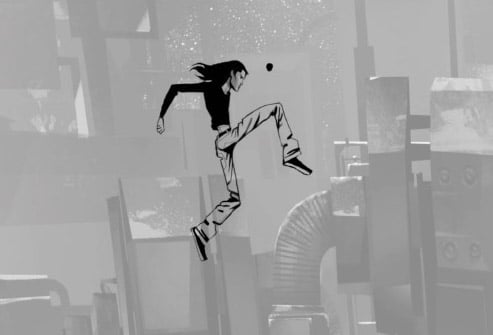