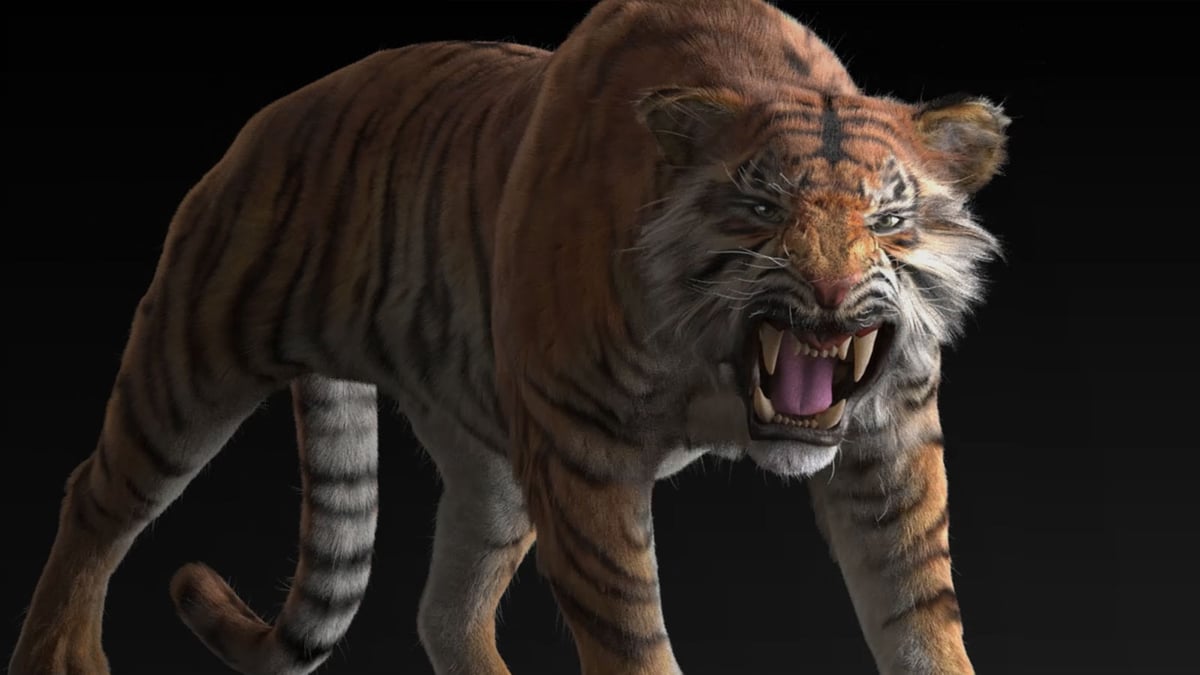 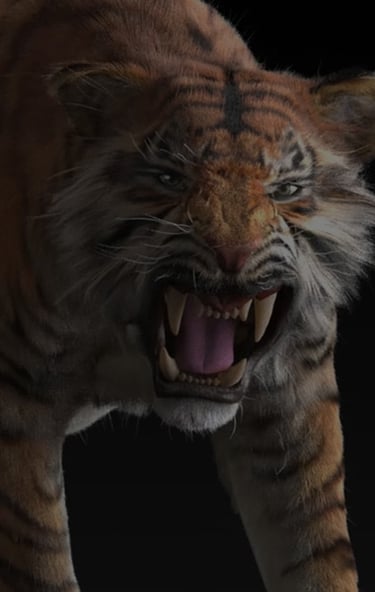 Learn about the role, salary, software and skills needed to become a creature animator

A Creature Animator is a specialist in creature creation. They animate real life creatures as well as imaginary or fantasy creatures for films, TV shows and video games. They specialize in the movements of animals, reptiles, insects, birds, etc recreating them in a virtual environment.

When developing fantasy characters they may draw on the traits of humans or animals, and may even integrate both to bring these original beings to life.

This can be the most inspired form of animation, as Creature Animators need to imagine creatures that don’t exist in the natural world. This can be creatively freeing as well as daunting, especially when dealing with main characters with which the audience must empathize. Imbuing such creatures with human qualities requires a keen eye and understanding of what connects us all.

Creature Animators create animations of non-human characters. These could be from the natural world such as animals, reptiles, bugs, dinosaurs, etc, or they could be fantasy, myth or alien creatures. While these creatures are not human they may sometimes need to be imbued with human traits, in these cases the Creature Animator must be able to give ‘personality’ to imagined beings while rendering their non-human physical characteristics.

When animating animals, reptiles, etc the Creature Animator must be familiar with their movements, expressions and poses to make them believable and relatable.

The responsibilities of the Creature Animator may include:

Creature Animators work exclusively with computer software. Some studios work with their own customized software, so animators must be fast learners. They must have a working knowledge of some or all of the following:

Creature Animators have a special affinity for giving personality, idiosyncratic movement and a psychology to animated characters.

Employers may look for the following skills when hiring Creature Animators:

The average salary for a Creature Animator varies from USD $56,000 for an entry-level position to USD $111,000 for a senior position. Salaries depend on experience, location, and industry.
(Source: Glassdoor)

The Creature Animator role is highly specialized and not usually an entry-level animation job. Consider taking an animation course to learn the skills to get started as an Animator, then narrow your focus once you've built up some experience and high quality creature animation work to show potential employers.