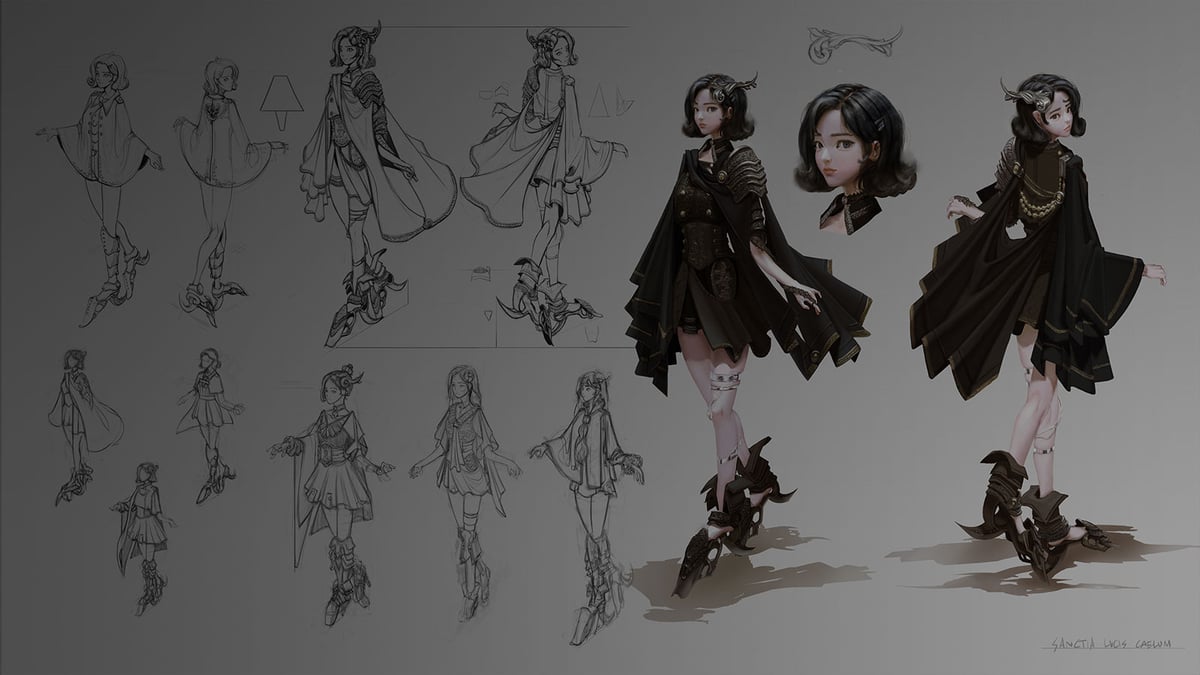 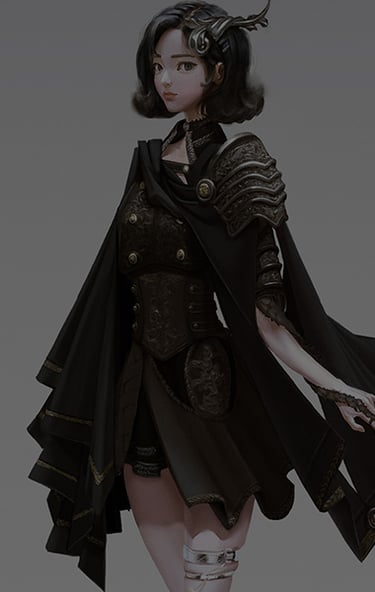 The role, salary, software and skills of a film and game Character Designer

A Character Designer (or Character Artist) specializes in the conceptualization of characters for films, TV shows and games, often using a brief or script for inspiration.

They are adept in interpreting the personality and physical traits of a character description into an expressive illustration. This is done through subtle cues of facial expression, pose, gesture, costume, posture, etc.

A good Character Designer will have a keen eye for detail in human expression and the ability to understand the story of a character. Creating memorable characters is often based on simple shapes and ideas, think of Mickey Mouse’s round ears, how iconic and instantly recognizable they are.

Part of the Character Designer’s role is to imagine the character from different perspectives, showing action, anatomy and unique expressions that define the character and bring it to life. In 3D animation these articulations of character will be used in the modeling process, in 2D animation these will be used as reference points from which to animate, and Storyboard Artists will refer to character design to express the story.

The role of the Character Designer is to visualize and develop the look of animated characters for films and games. They work from the script or storyline to turn descriptions into images, to give form to personality and characteristics.

Breathing life into abstract ideas is the primary focus of the Character Designer. They excel at creating images that will animate well and will resonate with players and audiences. Drawing ability is key, and personal style will factor heavily in the execution of concept art.

The responsibilities of a Character Designer may include:

Character Designers may work with physical materials such as pencil, paper, ink, chalk, mixed media, etc to produce their primary sketches, or create completely digital art using computer software. Eventually, all artwork will be presented digitally. The software used will depend on whether the project is in 2D or 3D.

Character Designers may need knowledge of a combination of the following software:

Character Designers must excel in taking direction, visualizing from abstract concepts and communicating their ideas. They produce the initial designs and set the tone for key imagery within a film or game.

Employers may look for the following skills in Character Designers:

To learn more about this field, visit: What is Digital Illustration? or What is Concept Art?

This intensive course covers environment, creature and character design, plus matte painting using hand painting, photo-bashing and paint-over techniques. The final term focuses on career development to prepare you for a successful career as a concept artist for film and games.

Discover advanced character illustration techniques and use them to create various narrative artworks to client briefs. Whether you want to work in film, games or book publishing, the final term focuses on career development to prepare you for an exciting career in your chosen fielddiploma