Brandon's work is extremely diverse and varied. But he didn’t always know he was going to be a concept artist. When he was in school he thought he wanted to be an animator and took a fine arts degree for painting and drawing. 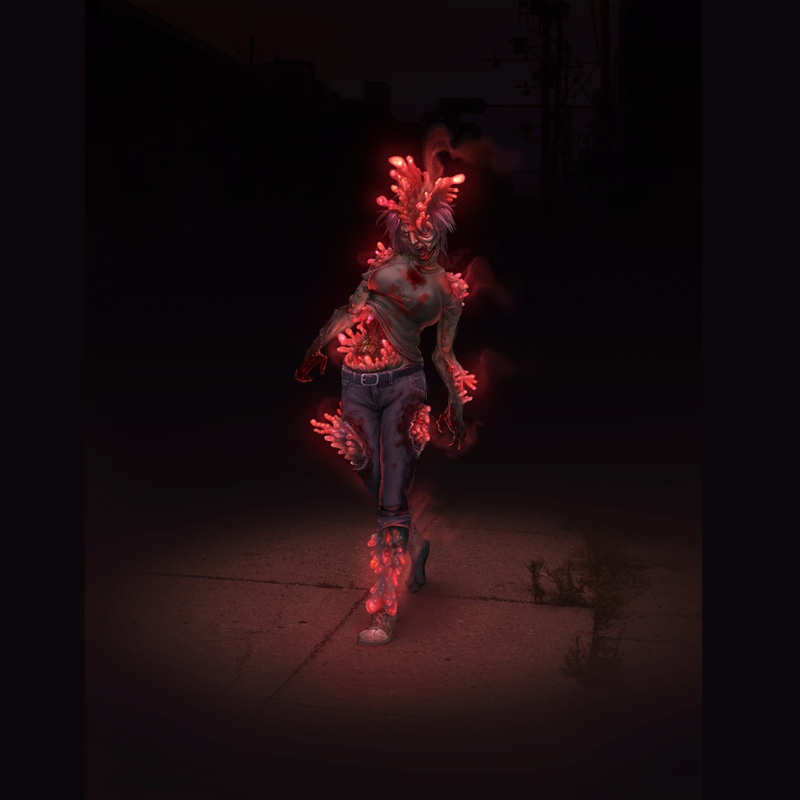 He picked up the idea to become a concept artist having seen it in films first. His first job was as a quality assurance tester for Electronic Arts. On the last day of his contract, the art director spotted Brandon working on some sketches on his lunch break. The art director liked what he saw and offered Brandon a job as a junior concept artist and his career went from there!

Other than working as the head of the Concept Design department here at CG Spectrum, Brandon is also currently working on Disney Infinity 3: Marvel Battlegrounds designing awesome props and environments. 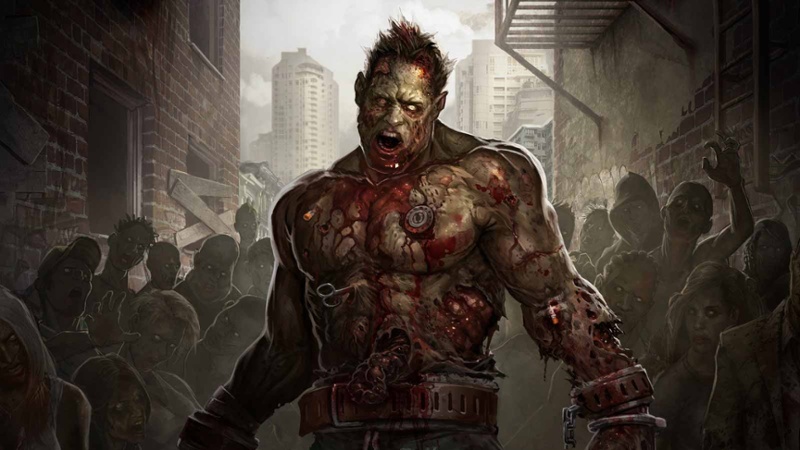 Besides a spectacular imagination and strong drawing skills, Brandon believes that patience and confidence are key to landing a job as a concept artist.

Keep learning and honing your craft. It takes time so you need to have the patience and persistence to see that over years this will slowly come to fruition as something that you can make money at. 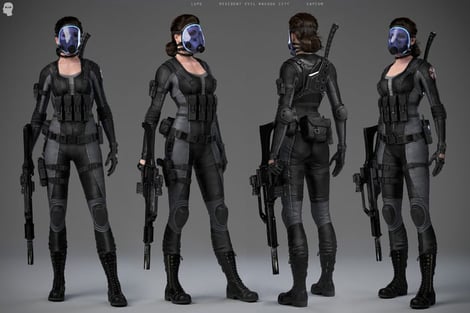 Although some people may seem to have a natural talent for concept art and design, this isn't something that Brandon necessarily believes in. He told us of the importance of high-quality schooling when it comes to honing your skills as an artist.

“Its key for an up and coming concept and production artists that you are able to learn from professionals that do it. Education is obviously invaluable. The cost of schooling pays off, it is absolutely important to go to school."

"I’ve been at schools where the instructors used to be professional artists, but they’ve been in the school system so long they don’t really have the most current understanding of what’s going on," Brandon admitted.

"It's a problem when the standardized curriculum doesn’t really match up with the ever-changing realities of the workplace."

CG Spectrum is unique because we have working professionals who are having to adapt as they teach to the new processes and the changing culture. You get an idea of what it takes to be a concept artist or an effects animator or a modeller from people that are still doing it.

To see Brandon at work, catch his concept art and life drawing live streams on the CG Spectrum's YouTube each week. You can also catch up on all the replays!

Want to become a concept artist for film & games?

Don't miss this opportunity to study concept art online with an amazing artist like Brandon as your mentor. CG Spectrum offers beginner and advanced online digital art courses that prepare you for a career in the entertainment industry. All courses are taught by professional concept artists with years of experience.

Fast-track your education by learning from the best!

What it's like to be a Concept Artist: Interview with Tyler James

What it's like to be a Concept Artist: Interview with Tyler James