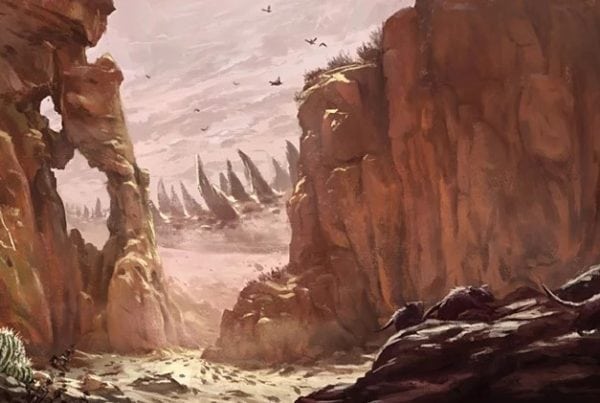 Jake is Fluent with Maya Pipelines for 3D mechanical and set design, he’s gained experience as a Concept Artist-Designer for feature films, animated TV, and games, and believes that art is a lifelong study.

Working as a Modeller, 3D Designer, and Prop Designer, holding some major projects under his belt, such as: ‘Ratchet and Clank’ a feature animation, also the Netflix series ‘The Adventures of Puss in Boots’, and another feature animation called ‘Escape from Planet Earth'.

After graduating from the Art Institute, I began my career working in Video Games in a wide variety of visual arts. I've transitioned into full time Concept and Design work, completing my first Feature Film at Rainmaker Animation.

What really takes hold of/inspires you while creating a new concept?

I’d have to say the sense of discovery and problem-solving. The most energetic and enthusiastic part of a task for me is the start of iteration and playing with ideas as you never know just where the design will land. You also learn a lot about a new subject matter and while looking for creative solutions you can be quite challenged during this stage.

What advice would you give to anyone wanting to begin a career as a concept artist?

Try to incorporate portfolio art pieces that demonstrate what a lot of production art really looks like.  The model sheets, the breakdowns for an asset (3D) team to construct from.

There is a misconception that nicely rendered, high level painted art is what a majority of concept artists do. This happens in various capacities, though in reality the heavy lifting and technical drawings are far more common. Be ahead of the curve and look immediately employable in this regard by demonstrating your capabilities here, and learning 3D is a near must!

What process do you follow when you start a new project?

A new studio project often begins with warming up to all the source materials, style, and co-workers.  You’re full of excitement with many unknowns ahead, and yet there is a lot of pressure to adapt to new expectations, perhaps a new art style and way of working, and a new environment. With any luck, I have some flexible time at the start to get familiar before the rubber hits the road. 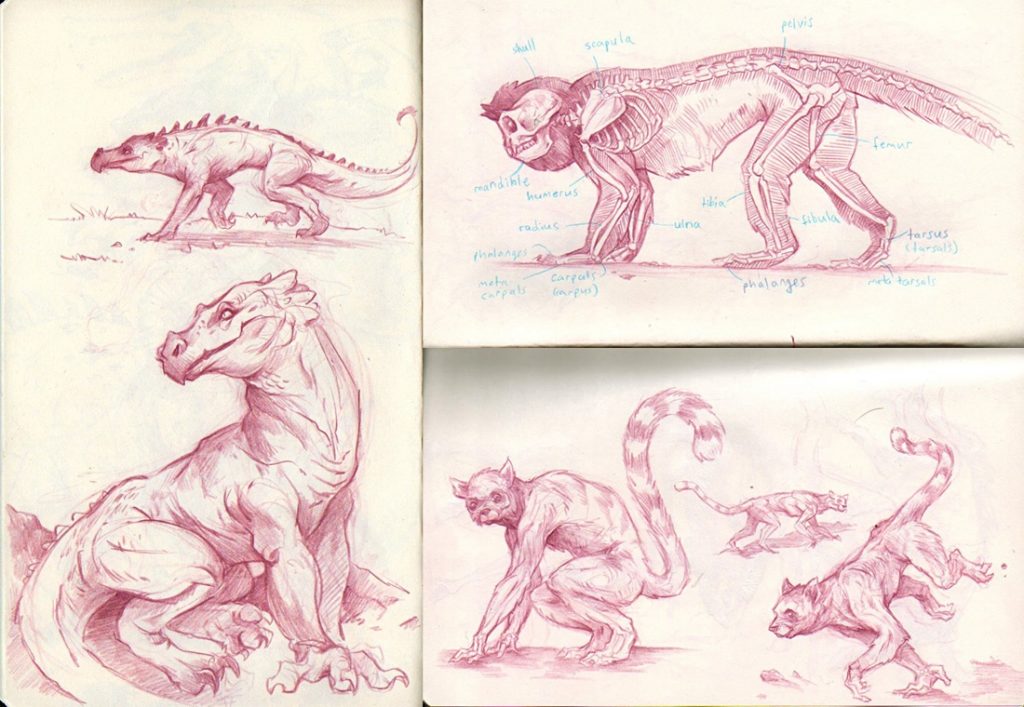 How much do concept designs change over the period of a project?

Good question. Changes are quite common I would say, though unless there is a re-write of the script, a newly directed vision or entirely new functionality, it will mostly be minor changes and adjustments.  Things such as optimising, simplifying or synchronizing the design with a specific character or environmental needs. Designs also get cut completely sometimes, so you could say that is a big change!

When designing a character where do you draw your ideas from?

Most characters in productions will be designed based upon a scripts’ requirements as a preliminary base. How the character behaves, where they come from, their range of power or wealth and any factors you can get from the source material are crucial.

For more visuals, costume design referencing real-world research, genre-based research, and hopefully your own taste and style comes through in whatever wiggle room you have for them. If you can somewhat get into the head of this fictional character, you can even make decisions on what the character wears and carries with them in association to their imagined history.

Working boldly and imaginatively while concentrating on shape can also generate some really interesting ideas and problems to solve.

How do you personalise a character you are working on?

No matter realistic or stylized, I would believe that everyone will bring in their own habits or tendencies, or taste that will ultimately lead to the art being personalised. If the style doesn’t lend a lot of breathing room to really express yourself, it will still find its way into the smaller areas or subtle features. In short, I would say it is inevitable to an extent.

Aa a teacher, what stands out about you? Any particular methods you use to teach?

Self-reflection time! I hope that students find me very patient and articulate, and maybe a little too sympathetic at times! I care a lot about my students and want them to succeed, so I tend to ask a lot of questions while probing around at what might be the current artist block or hurdle at the core of the difficulty.

What can someone do to stay on top of their game as a concept artist?

A simple answer would be to learn and incorporate 3D capabilities into your workflow if you haven’t done so as it is becoming consistently more common.

From a mental standpoint, I generally believe that being curious and learning many different styles or work flows will keep you more prepared to unknown challenges.  Few people get to specialize and ride a wave of mastery in a niche for their whole career.

You've worked as an illustrator in a while spectrum of jobs. Is there any particular one that you loved working on most?

Can I say teaching is one of the best jobs?  Because it’s up there!  For production work, I’m extremely fond of my Escape from Planet Earth experience (Animated Feature).  As still a fairly new designer I had a lot to learn but was given plenty of freedom in how to get my feet wet and work as a team.  The chemistry of the studio and watching that movie get built from the inside was really special to me. 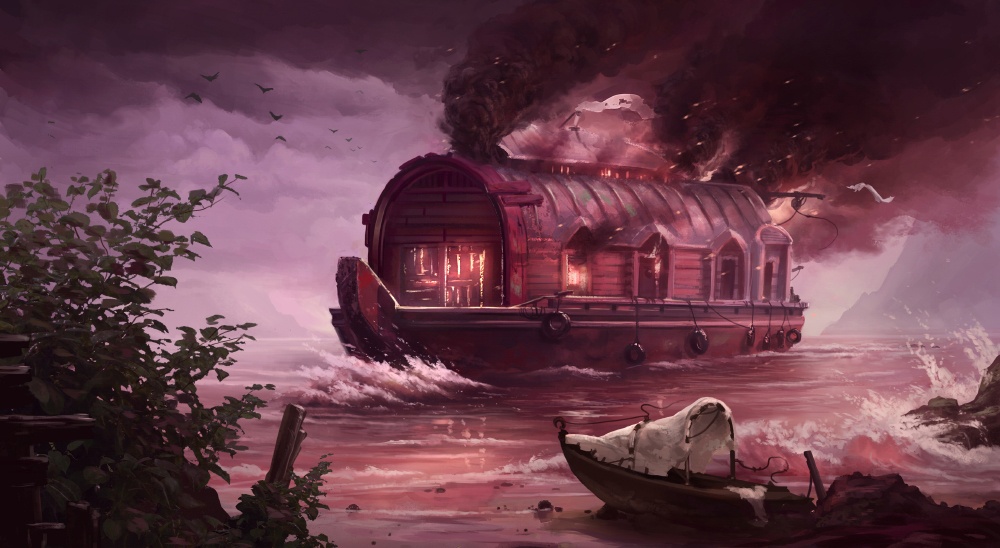 What current or past artist have inspired you?

There is always a lot to list in response to these kinds of questions, but I can’t say I hold onto major favorites for a long time. I feel like my influences can be from the present, the long past, and be so varied that it keeps things interesting.

Just so I don’t dodge the question completely, I’ll suggest James Gurney as a current influence – his desire to paint from life, study from academic sources, produce clear and excellent videos, and work hard is certainly an inspiration.

Watch some free tutorials with Jake!

To check more of his work, click on his Projects Page or visit LinkedIn for a full bio on his amazing career.

Salary Expectations as a Concept Artist for Games