Start Your Career in Game Development

Learn to develop games for the world’s most powerful multi-platform 3D game engine. Unreal Engine 4 is one of the most popular engines used to create AAA video games. It allows you to create games for all the popular platforms, including Desktop, Console, Mobile, and even VR and AR.

Unreal Engine 4 developers are in high demand in video game studios all around the world.

First, we will cover basic and advanced C++ programming techniques, then we will dive headfirst into the Unreal Engine 4 editor covering topics such as Blueprints, UI Development, Input, Collision, Particle Systems, Animations, and much more.

CG Spectrum gives you direct access and connects you to the best mentors from around the world, delivering a personalized education that gives you the competitive edge you need to succeed.

This course along with the CG Spectrum mentors will prepare you for a role in the game industry as an Unreal Engine 4 developer.

Weekly online classes via Zoom along with recorded feedback, e-mail support and a student community 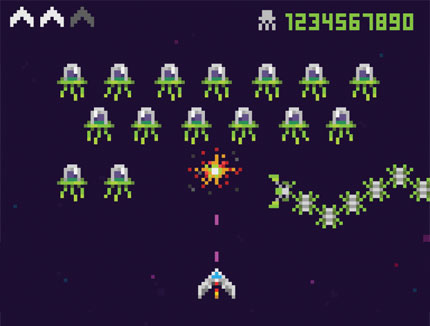 In the first term, students will start by learning the fundamentals of game programming by focusing on the C++ programming language. We will introduce basic C++ syntax as well as advanced C++ techniques.

By the end of the term, students will have enough knowledge to create their very first C++ game. 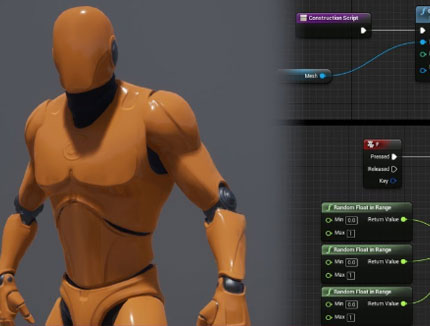 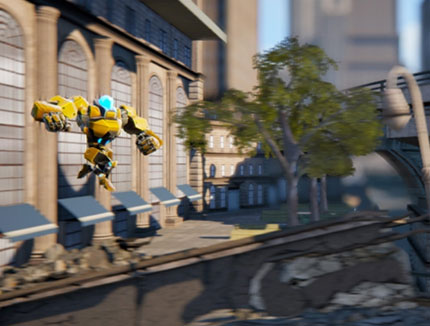 In the final term, students will tackle some more advanced uses of the Unreal Engine for a more complete picture of developing Unreal games, including character animations, particle effects, serialization, loading and streaming levels.

You'll finish the course by developing your own fully playable game from scratch. 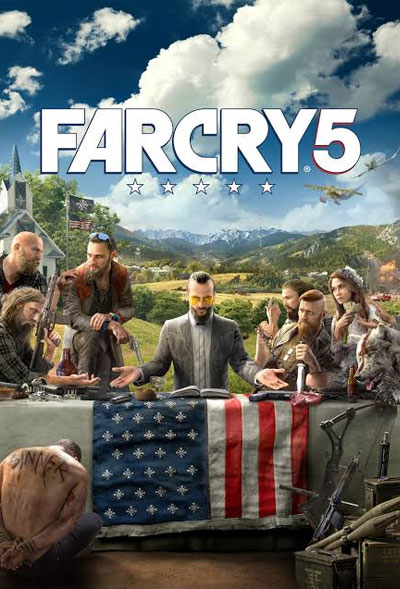 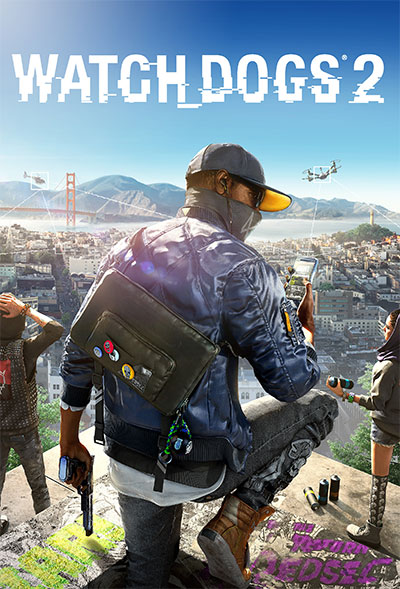 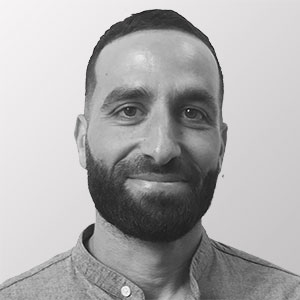 At an early age, Firas knew the future was in his hands.  As a matter of fact, he took it with him wherever he went. A Gameboy he received as a gift for his eighth birthday was his introduction to the wonderful world of gaming, and he knew immediately he wanted to make video game when he grew up.  Upon graduating with a Bachelor of Computer Science, Firas got his first gig in the games industry at Silicon Knights. Hired on an AI programmer, he fell in love with the making AI and gameplay systems come to life.
Soon after he joined Ubisoft and has had the privilege of working with some of the best developers in the industry releasing titles such as Far Cry 3,4 & 5, Assassins Creed 3, Your Shape, Splinter Cell: Blacklist, FarCry Primal, and Watchdogs 2.

I have always dreamed about breaking into the game industry and since graduating from CG Spectrum my dream has become a reality. My mentor was always pushing me in order to become industry-ready and was always available for feedback. Studying in an online capacity made for a more dedicated and uninterrupted learning experience.

This is the school you're looking for! The mentors are awesome, the course is well designed, you have the best of the best teaching you, what's not to like! I have done both one on one mentoring and the group class and I have to say, no other online school can compare to the amount of time you get with the mentor working on your own projects as this school. It's fantastic!

CG Spectrum has a way of mentoring students that I haven't experienced before. My mentor is always pushing me in order to become industry-ready. CG Spectrum mentors are always available for feedback and take a proactive approach to teaching their students.

Studios Who Hire Our Alumni

Learn illustration from the comfort of your own home! Online classes make it easy to plan around busy schedules and study when convenient.

Learn from highly experienced and passionate mentors who are actively working in the industry on major feature films and AAA video games.

Our specialized online illustration course and hands-on teaching method ensures you gain the skills that studios are looking for.

Your education is an investment. We offer various payment options to help you pursue your passion, hone your craft, and start working sooner.

Ready to Start Something Great?

If you enjoy learning with others and sharing ideas, small group classes are for you! Fun, engaging and capped at 5 students max, this option is a great way to learn game programming from an industry mentor at an affordable price. Ideal if you thrive in a collaborative environment and wish to start building your peer network while you learn. While there is some flexibility with class times, if you have a rigid schedule consider 1-on-1 mentorship.

Progress faster as an artist with 1-on-1 mentorship! Private tuition offers a higher level of individual attention and more flexibility to schedule classes around work and family commitments. Your mentor can also customize the game programming course based on your particular strengths and interests. This option is perfect for those wanting to change careers and get into the industry, or established artists keen to upskill or change specialties.