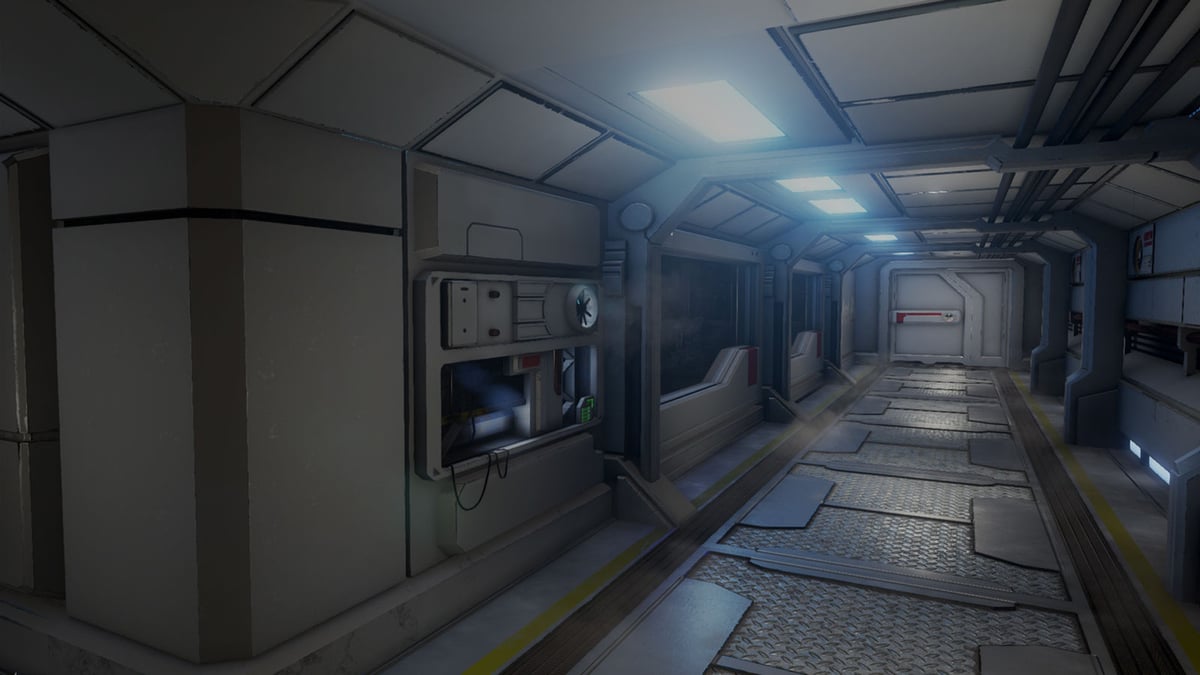 The role, salary, software and skills of a gameplay engineer

Gameplay Engineers are code writers who adapt software to the requirements of a video game. They may also be required to create custom software for functions specific to a game.

Player usability is a key focus of the Gameplay Engineer. They oversee User Interface issues, player notifications, gameplay mechanics and game upgrades. Optimizing the playability of the game requires creative solutions to technical issues, testing, software integration, debugging, and an element of design.

The Gameplay Engineer also has to keep an eye on the long-term stability of the product as players will push the game to its limits. Engineers need to know what these limits are and ensure the programming is rigorous enough to withstand the most experienced of players.

The role of the Gameplay Engineer is to write code to affect gameplay. They also correct or refine software tools that may not be working effectively for the game. They are technical problem solvers, engineering solutions for all departments. They will also deal with UI (user interface) events, player notifications, calculate math for upgrades and write evaluation code.

Smoothing out clunky gameplay is also the task of the Gameplay Engineer, ensuring interactions within the game are realistic, satisfying and true to the objectives of the game. Game optimization is a key objective in their role, they understand game engines and how to best utilize them for the game. Developers rely on them to bring out the best possible results in gameplay and bring the game to life. The end user experience is always at the forefront of consideration in this role.

Responsibilities of a Gameplay Engineer may include:

Gameplay Engineers work with game engines and programming software to drive the game along with Programmer teams. They also work with animation and computer graphics software and write code to ensure the game can be fully realized. Working between platforms is also an engineer’s job, they must ensure that software can ‘talk’ to each other and operate harmoniously with the game engine.

Software that Gameplay Engineers may use include:

Gameplay Engineers will usually have a background in computer science or specialized career training in game programming.

Employers may look for the following skills in Gameplay Engineers: