Misu Yamaneko tells what it's like to be an anime artist

At the age of 19, Misu Yamaneko moved from Italy to Japan to study anime and CG. The 2D artist quickly established herself in the industry, and has since worked on popular anime productions like Pokemon Sun & Moon, Promised Neverland, Vinland Saga, Overlord II, Natsume's Book of Friends and Merc Storia. Misu has also worked as a storyboard artist and motion director for the video game Bleach Brave Souls.

Misu, a mentor of CG Spectrum's anime-style animation course, tells what it's like to work on popular anime in Tokyo, busts some popular misconceptions about the industry, and offers advice to anyone who wants to become an anime artist.

Hi Misu! Tell us about your experience working on Vinland Saga and Promised Neverland. What did you enjoy most, and what challenges did you face?

I was in charge of secondary keyframes, which consists of cleaning up keyframes or sometimes redrawing them completely.

I really enjoyed working on such titles because of their quality and because I respect the original works and admire the original authors, especially for Vinland Saga.

Misu did the secondary keyframe for Vinland Saga

For the challenges, Neverland was made traditionally on paper so you had to be very precise. Vinland Saga was digital but insanely detailed in the drawings - just one drawing can take you many hours.

You've also worked on the game Bleach Brave Souls. How do you need to adjust your mindset to work on a game vs. TV? Which do you prefer to work on?

I worked as a storyboard artist / director for the cutscenes of many characters, giving directions to the animators and checking the final results. I also did direction for the motions of some characters (i.e. how the characters attack or move in-game). 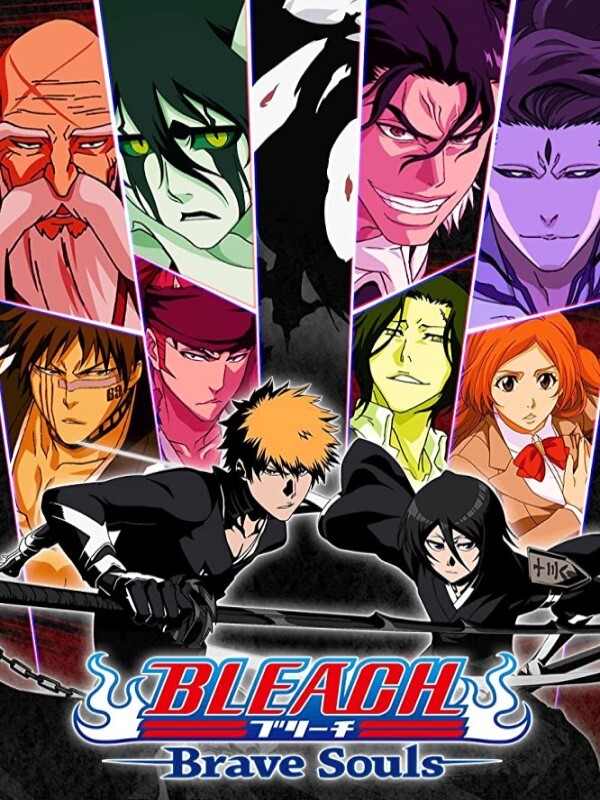 In games you have to think mainly in a 3D mindset, especially for camera movements, which are obviously not the same as a 2D setting. It’s necessary to have some 3D fundamentals.

In my case, I was working with low-poly models so I had to think how to move them (some models couldn’t move their arms over their heads, for example).

You need good communication with the 3D artists and quick problem solving abilities to overcome such issues while making the scene look cool (without overdoing the budget).

I enjoyed working on both, but sometimes I prefer animation since it is more story driven.

Looking back on your career so far, which anime project stood out the most and why? What advice would you give your younger self if you were just starting out again?

I really enjoyed working on Pokemon Sun & Moon animation, the staff were very professional and really had passion for what they were doing. The job went very smoothly because of everyone efforts and I think kids shows fit me more.

In general I like working on storyboard, I think it fits more with my vision.

To my younger self, I would advise to train more on drawing, and to always look to work with people that pay you properly and are professionals/veterans in the industry. 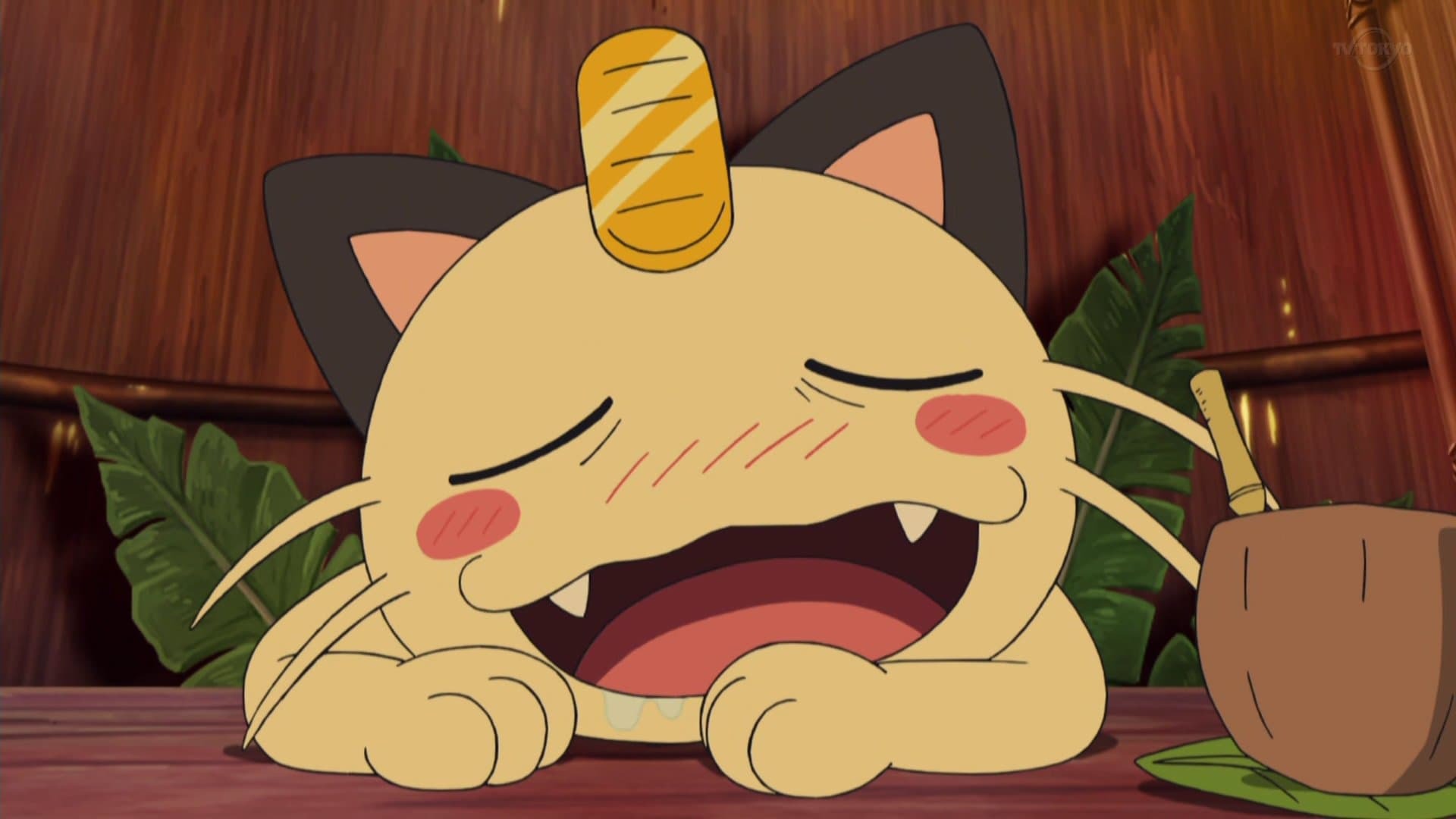 Why did you choose to become a mentor at CG Spectrum? With all your experience, what do you hope to pass on to your students; the next generation of animators?

I think it is necessary to explain the truth about the Japanese animation industry, because there is a lot of misunderstanding behind it.

Most people see cool sakuga on Twitter and think that is the main thing, which is not. It is a way more complex process which consists of many people working properly together and with a lot of skills.

I hope students will learn the fundamentals of animation, which are the same for both western and eastern animation, and that they will learn how to work professionally by respecting deadlines and by putting passion and effort into what they are doing. Animation is hard…!

What do you enjoy most about living in Japan and working in the anime industry? What are the challenges?

I like the atmosphere and the passion of the artists in the industry, especially veterans - who are very interesting people with a lot of personal experience. I actually enjoy drinking after work with some of the veteran artists.

I love the fact that Japan is usually a safe country and that the trains arrive on time. Services are very good for almost anything.

On the other hand, all of this has a price. Everyone underestimates two things: the salary and the working hours. Japan's working mentality is pretty harsh, almost no holiday and a lot of unpaid overtime work. The salaries aren’t as high as expected and the living cost is very high.

I wouldn't suggest people move to Japan, especially if they are creators, because it’s very hard to get a Visa and maintain it. It’s a long way to get good in this industry. And of course, you need to speak Japanese fluently because it is hard to find people who speak English in this industry.

Just liking anime or enjoying drawing anime is not enough if you want to stick in this industry, since most of time you don’t get to decide what cut or scene you will do.

The good thing nowadays is that you can work from home. It’s a good way to start building your career in my opinion (even if some training at the studio is necessary). 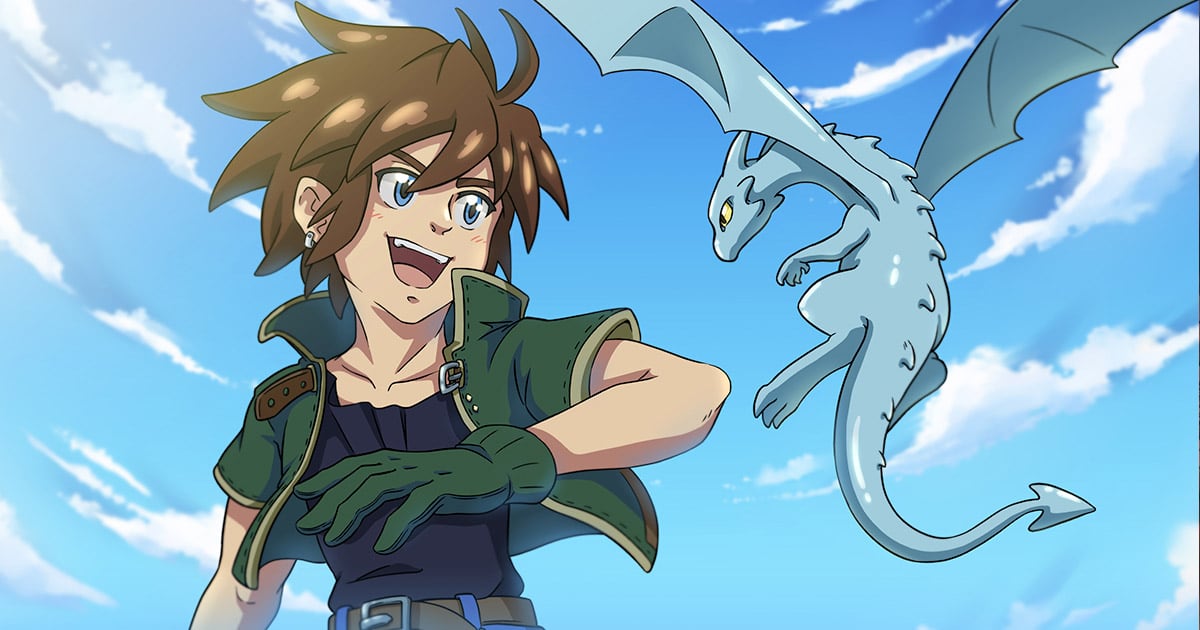 Where do you feel the future of anime is headed? What trends have you noticed recently?

I think it will finally get more and more digital, we already have good examples of anime done completely digitally. Hopefully everyone will realize that such digital skills have a cost and studios will start giving materials and paying animators proper salaries.

On other hands I’m not so positive regarding the making of original animation, since nowadays it is very hard to get someone to invest in original works. This is also why we are full of remakes or works that look all the same. It is a very difficult path to find investment for an original animation.

Who were your mentors in the industry?

For character design and layout my mentor was Suezen, and ex Gainax veteran, he is also a mangaka and an illustrator.

For storyboard I had an amazing teacher from Tezuka Production, he taught me all the basics. During my first job I met with a veteran who even worked with Miyazaki and worked a lot on the old Lupin the 3rd TV series. I was his assistant and helped with a few storyboards.

At the game company, I worked with a very friendly superior who treated me equally, and in my opinion we were an amazing storyboard/director combo!

Think you have what it takes to be an anime animator? As a CG Spectrum mentor, Misu Yamaneko shares her invaluable expertise with students who want to turn their passion for anime into a career. Besides learning the fundamentals of 2D animation, you'll also get insider knowledge from Misu to help you build your competitive edge as an artist. Learn more about the course below!