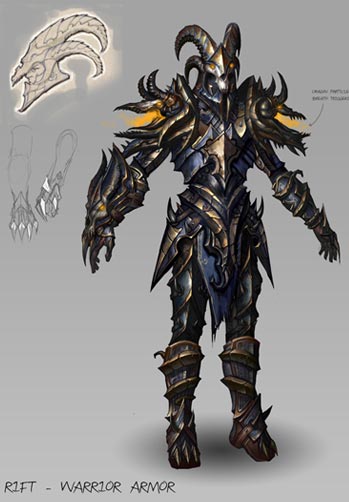 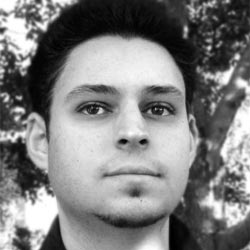 Award-winning artist Tyler James has worked with more than a dozen major developers and triple-A franchises over the last fifteen years. Serving in roles such as Concept Artist, 3D Character Artist and Art Director, he created concept art and illustration work which has become widely recognized on the internet and used for major character designs in game development. You can find his work in titles such as Heroes of the Storm, Warhammer, Rift, Star Wars, Hex, Warmachine, Wasteland, Warcraft, RWBY and many others.

Tyler began his career in game development after graduating with a Bachelor’s degree from the Art Institute of California in Media Art and Animation. Hailing from Orange County, a mecca for the game industry, he has had the pleasure of working with some of the most talented artists in the industry, and major companies like Blizzard Entertainment and Cryptozoic Entertainment.

His art direction on the popular digital TCG Hex connected him with hundreds of Illustrators from around the globe helping to shape his approach to concept art and illustration. He continues to work professionally for game studios with a need for art and art management.

Have Tyler as your mentor!

Read our interview with Tyler James on how to become a concept artist. 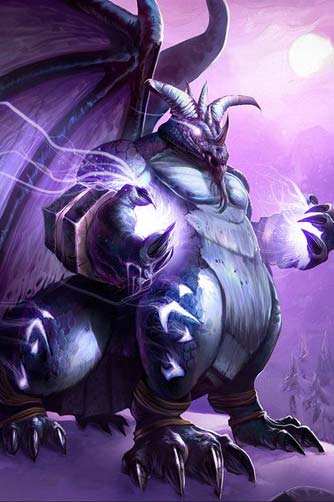 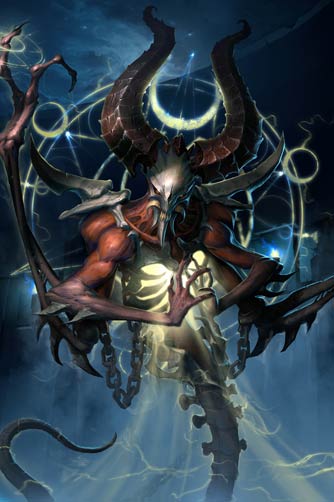 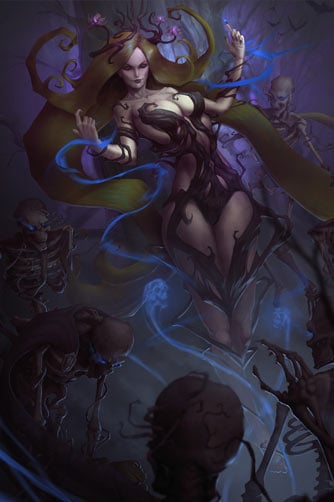