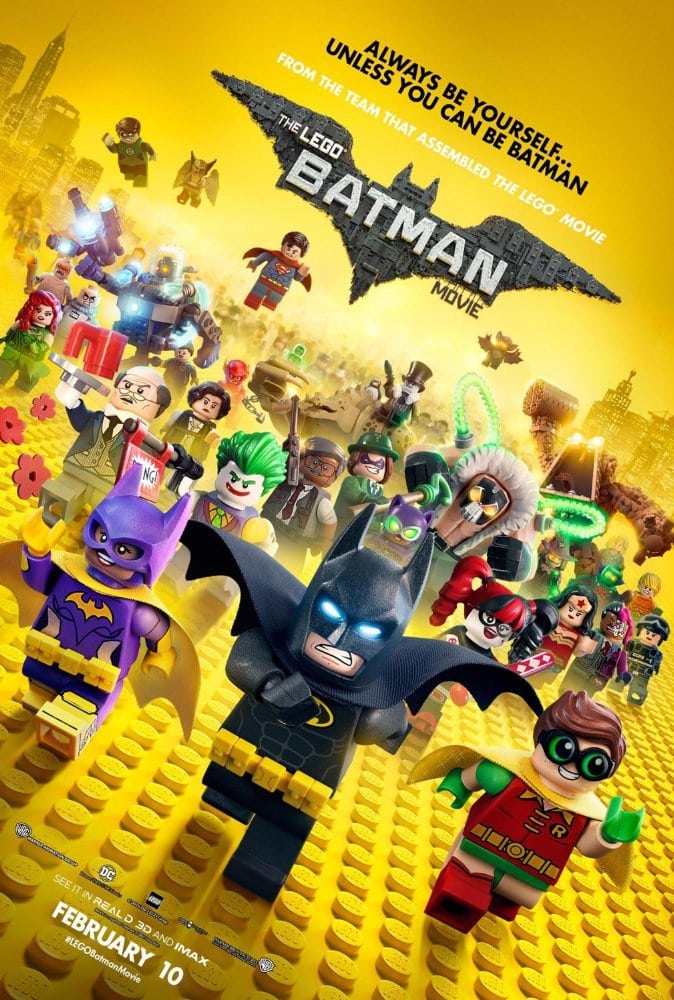 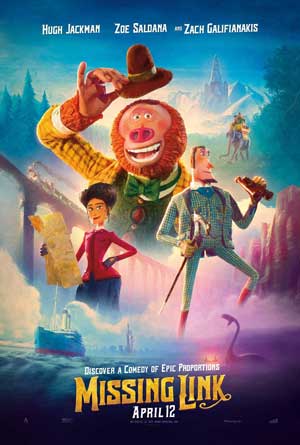 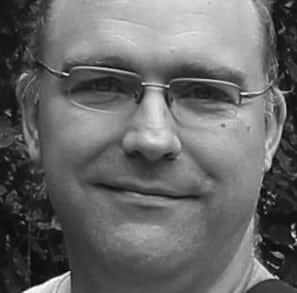 Award-winning artist Steven Hubbard brings over 20 years of professional experience to CG Spectrum as a 3D modeler. He recently worked on Laika Studios' Missing Link, which won a whole host of accolades for outstanding visual effects including a Golden Globe Award, two VES Awards, and an Oscar nomination.

Starting his career in the early 90s in new media, Steve delved into 3D computer graphics early on. He led several companies as a new media director staying at the forefront of technology.

After a successful career in television, he set his sights on feature film. He joined three-time Academy Award-winning Rhythm and Hues in 2010. While there he worked as a Technical Director on many feature film projects including X-Men: First Class and RIPD. In 2012 he was on the team that delivered the spectacular Richard Parker tiger for the feature film Life of Pi, that won an Academy Award for Best Visual Effects. He then moved onto the art department at R&H, as a matte painting TD, where he worked on several other feature projects.

Steve has worked on over 20 feature film projects and several VR/Real-time projects. His main focus now is VR/AR world building and environment modeling for feature films using Zbrush and Houdini.

Have Steve as your mentor! Learn more about the 3D Modeling course. 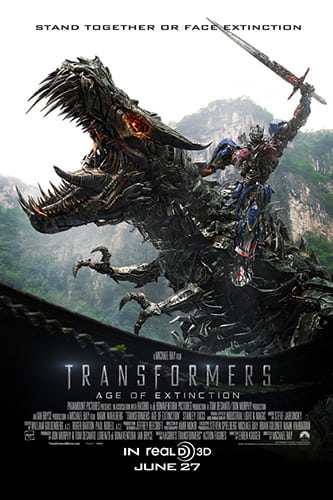 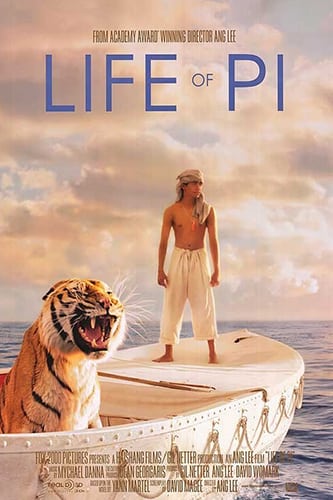 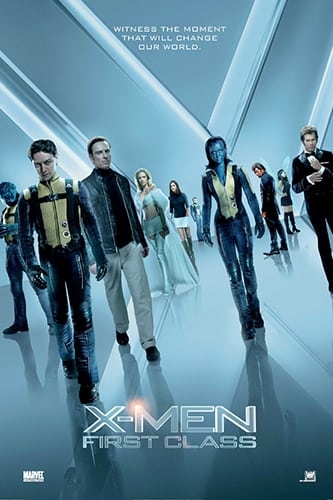