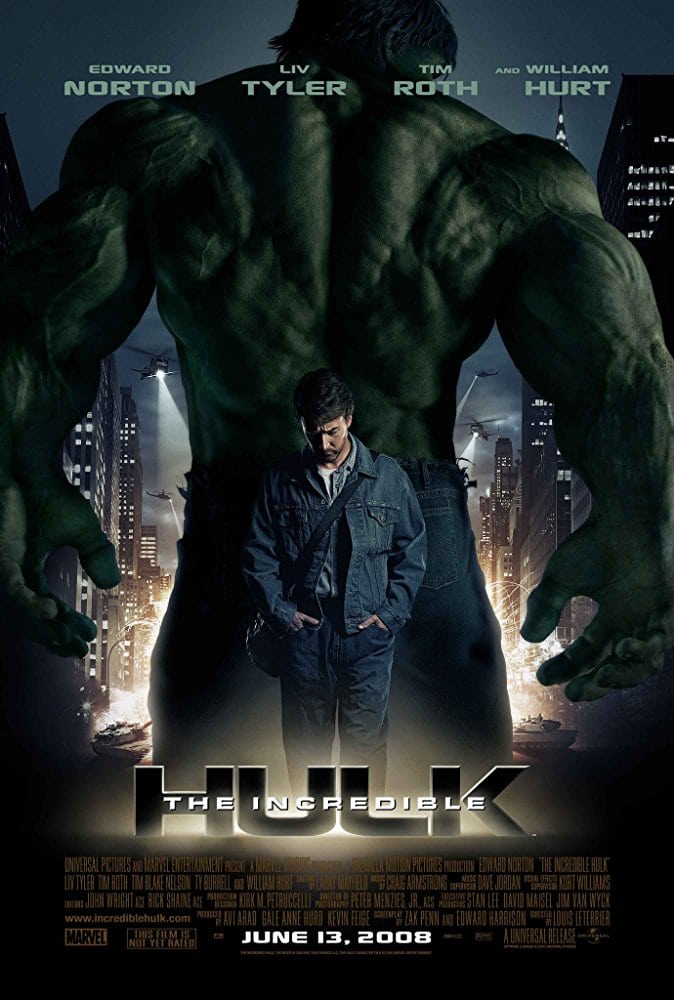 Sean has worked as a digital compositor for studios such as Sony Pictures Imageworks, Walt Disney Animation Studios, Technicolor, Rhythm & Hues, and many others. During his career, he has had the opportunity to work on films such as Finding Dory, The Jungle Book and Star Wars: The Force Awakens.

In addition to expanding his skill set as a Compositor, Sean has worked on over 30 feature and independent films as well as many other post-production projects including music videos, commercials, television shows, and other venues both in 2D and 3D stereo. Sean is an active member of the Visual Effects Society and has given visual effects-related presentations both at schools and other venues. On the side, he also works as a collectible toy designer.

Want to become a professional Compositor? Check out the Nuke Compositing course and learn from an industry expert like Sean! 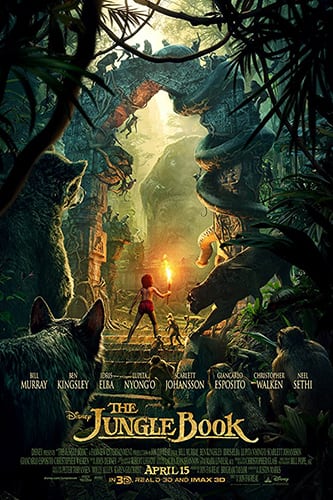 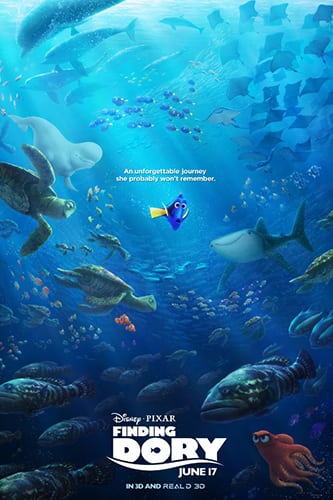 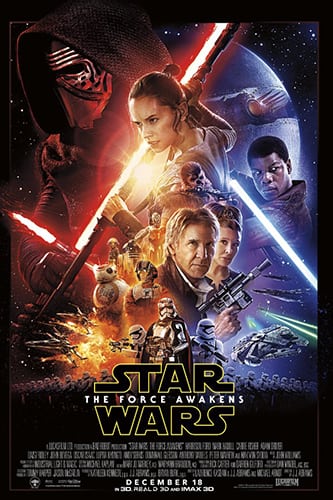