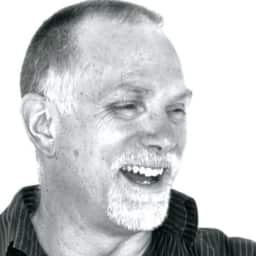 Scot has been a leader in technology and entertainment for more than three decades.

As a defense engineer, he designed networked combat simulation systems for US and NATO military forces. As a game developer, he helped create the first Advanced Dungeons & Dragons roleplaying game to be published on the PC, and his compression code helped Sonic the Hedgehog 2 raise the bar for speed and graphics.

As a creative, he was responsible for hits like Falcon 3.0, Crimson Skies, 007: Everything or Nothing and DMC. As an executive, Scot has built a gameography worth nearly a billion dollars. Now he's sharing his extensive game experience with CG Spectrum students. 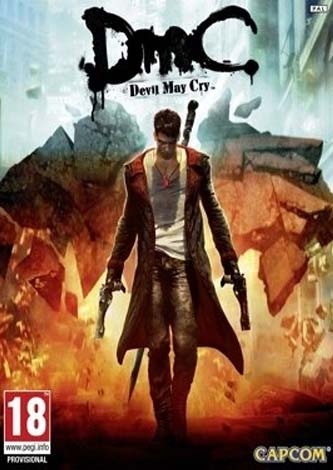 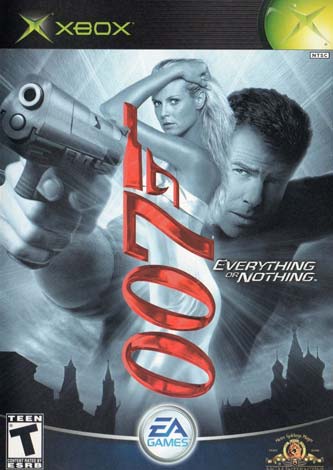 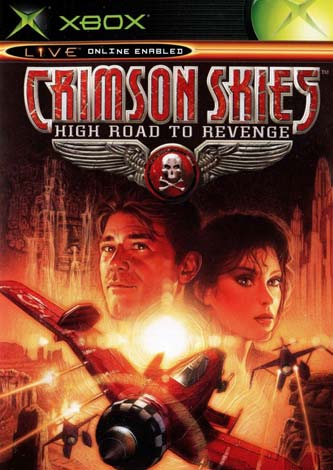