Head of Animation at BRON Animation 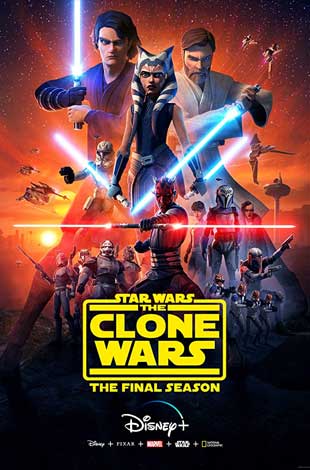 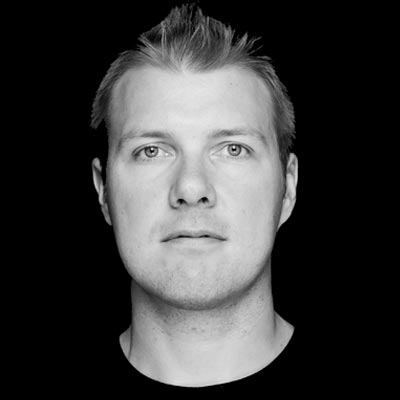 Conquering high school, Rob Lodermeier set out to complete a Neuroscience undergraduate degree at the University of Lethbridge. A disagreement surrounding the comedic value of rat brains going splat on the ground prompted Rob to re-evaluate his aptitude, at which time Vancouver Film School was generous to welcome Rob into the 3D Animation and Visual Effects program. Since graduating Rob has been in the animation industry for over 17 years, working at several studios including Nerdcorps, Bardel, Rainmaker, Lucasfilm Singapore, and BRON Animation. He has held lead roles in multiple studios, honing not only his animation skill set, but also the ability to lead and motivate herds of animators. Some notable film and TV projects Rob has worked on include Star Wars: The Clone Wars, Henchmen, and The Willoughbys.

Learn 3D animation from Rob and become an Animator for film and games!