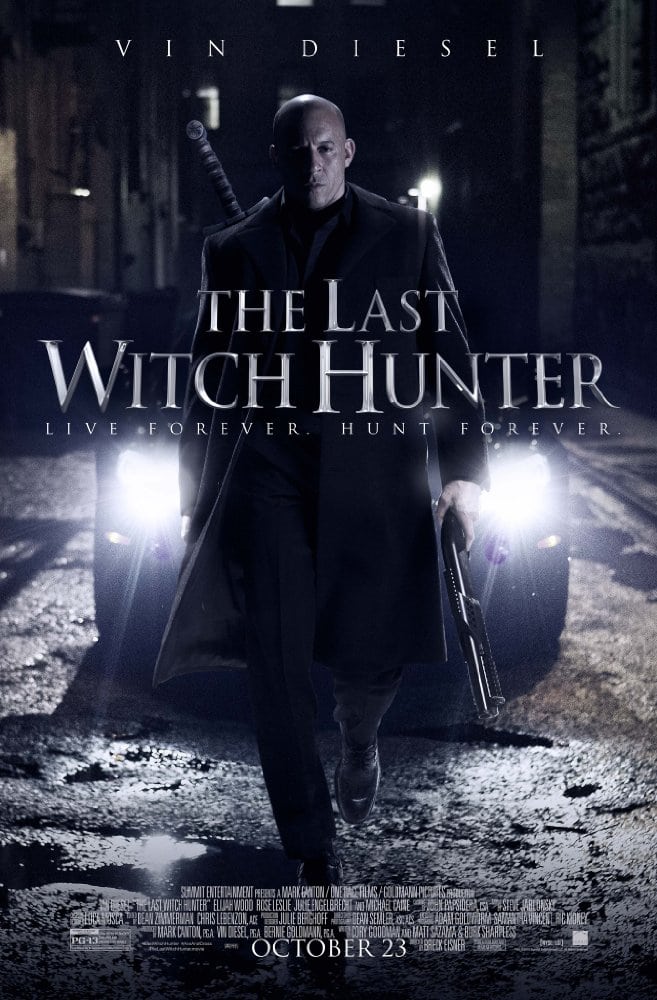 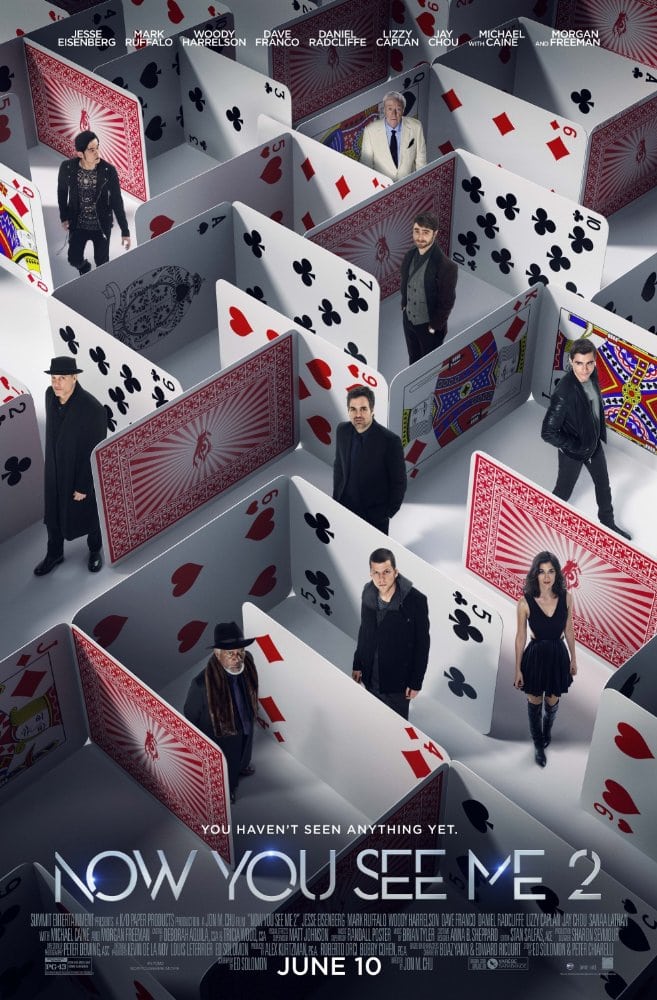 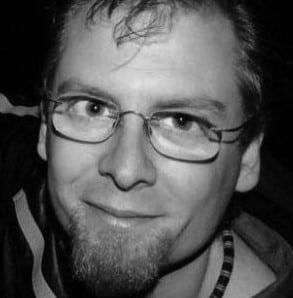 Ray Tjernstrom has been working in Film and Television as an FX TD since 2006.

He has production experience in both Maya and Houdini FX software packages and pipelines, having worked at large studios such as MPC and Cinesite in both Canada and the United Kingdom.

Ray's film credits include John Carter, Harry Potter: The Deathly Hallows part 2, Narnia: Voyage of the Dawn Treader as well as high concept television such as The Strain and Vikings. Ray is currently a Senior FX Artist at ReDefine (DNEG).

Want Ray as your mentor? Check out the Houdini FX course and get your career in the industry off to a great start. 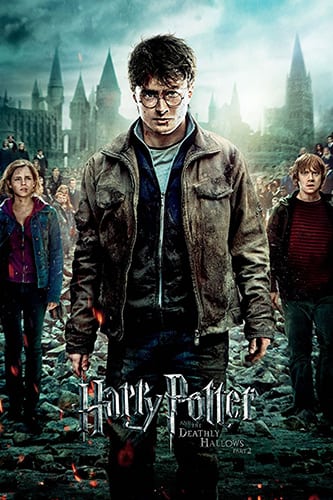 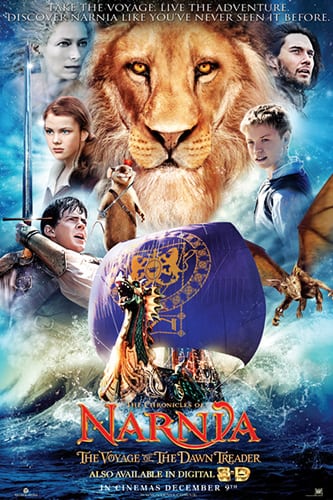 The Chronicles of Narnia