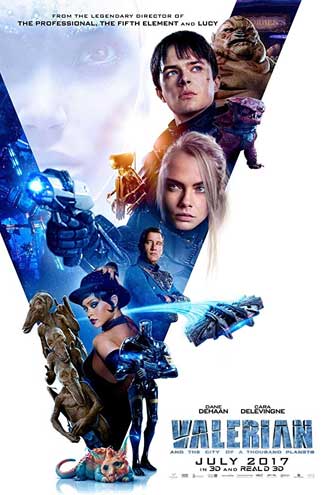 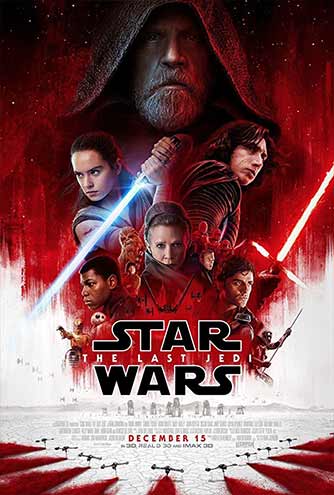 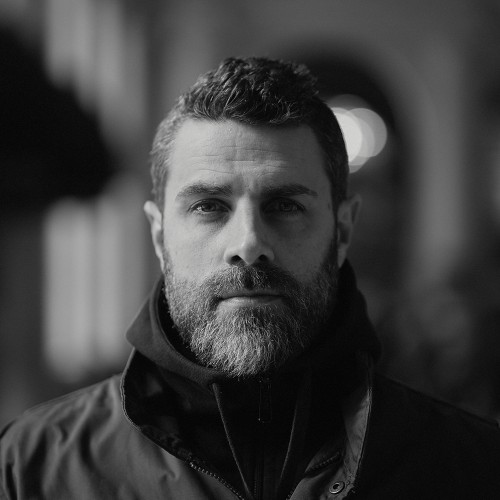 Raine is a 3D Modeling and Texture Artist/Supervisor who has been working in the film, animation and game industries for over 20 years. He's worked at various studios such as Animal Logic, Weta, Pixar and Industrial Light & Magic honing and building his craft. Currently, Raine resides in Vancouver, Canada, where he is focused on Creative Development.

Some of his feature film credits include Star Wars: The Last Jedi, Black Panther, Rise of the Planet of the Apes, Happy Feet, Avatar, Partysaurus Rex, X-Men: Days of Future Past, The Revenant, and Valerian and the City of a Thousand Planets.

Outside of his professional work, Raine personal projects include children’s book development, graphic design, concept art, as well as consulting for schools and studios in the creative development field.

Interested in pursuing a career in 3D Modeling? Have Raine as your mentor in this online 3D Modeling course! 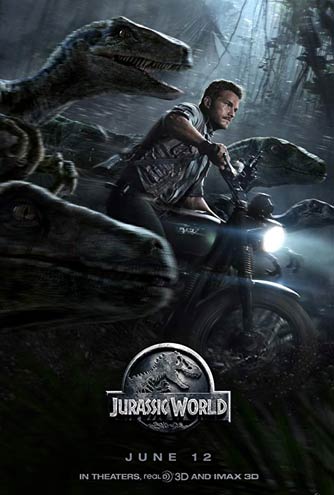 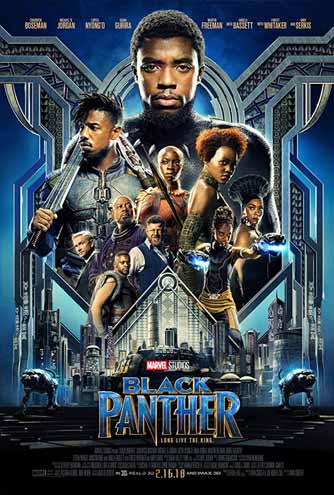 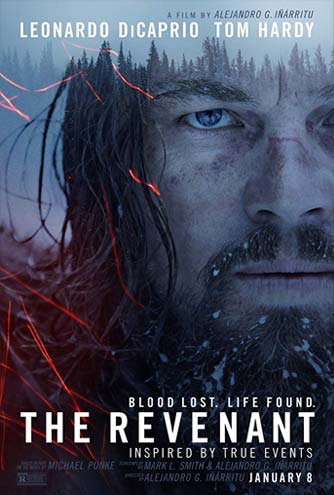