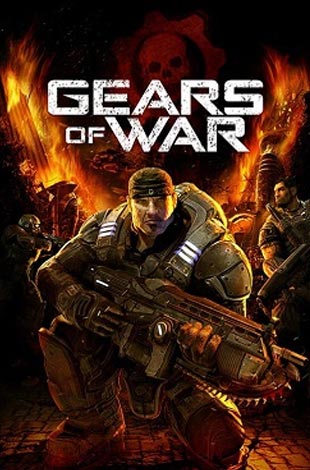 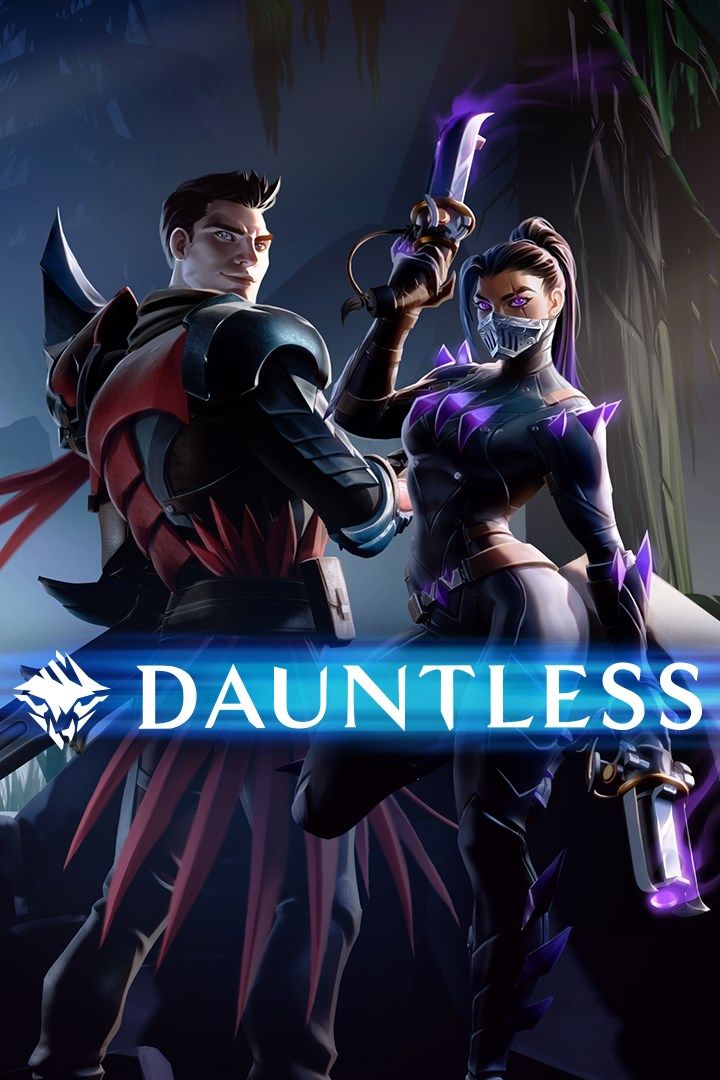 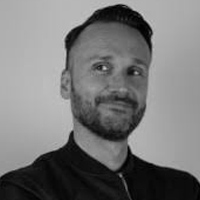 Nick truly believes the best reference for art is living life and experiencing things that might take you out of your comfort zone.

Born and raised in Vancouver, Nick was fortunate to be able to pursue an animation career in his home town. He believes communicating ideas through animation is one of the most complicated and rewarding mediums and he will never stop animating. He loves the challenge of creating something with so many interesting obstacles.

Nick has taken multiple animation courses and taught animation courses. He could discuss and brainstorm on this subject forever. He loves discussing techniques as well as the artist choices from the latest Pixar film or the last Dark Souls game. Nick's held lead positions at major game studios Relic Entertainment and Phoenix Labs, and his credits include titles such as Dauntless, Dawn of War 3, Gears of War Remastered, Resident Evil: Operation Raccoon City, and Crash Bandicoot: Crash of the Titans.

When Nick is not animating he loves to travel, making his way to Japan with his wife at least once a year. He has family in Switzerland, Italy and Austria. He has also spent time painting murals in Costa Rica and always tries to explore new cities in the US.

Have Nick as your animation mentor! 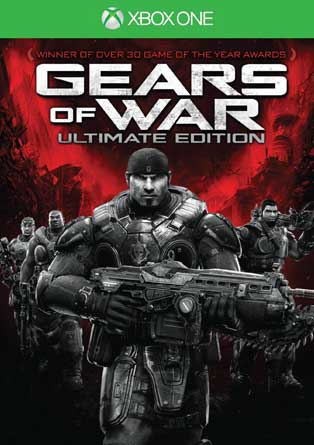 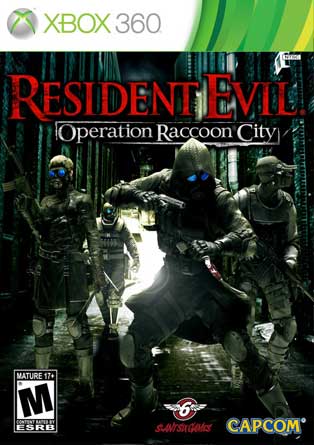 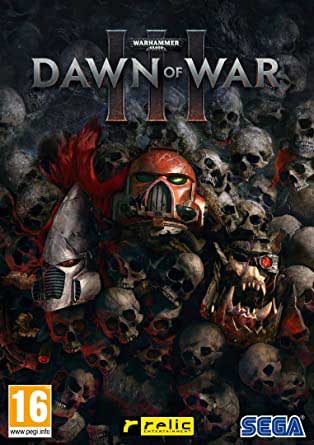