Before working at Ubisoft, Moura was deeply involved in the local indie community and spent several years as a game designer in a few independent game studios in Montreal. She later joined Ubisoft's Funhouse division, where she worked as a multidisciplinary developer on a series of innovative projects, including VR and transmedia titles.

Moura became part of the Assassin's Creed Valhalla team early in conception and was responsible for all mandates related to the world, ingredients, various systems and social stealth. She is now continuing her work as a Senior Game Designer  at Ubisoft Montreal.

Become a professional software tester with ISTQB Certification. The courses cover the basic concepts, principles and methodologies of software testing as well as the management of test processes, within both agile and non-agile development environments.

Learn more about Moura's experience or connect with her on LinkedIn.

Troy is an award-winning game designer and executive with over 25 yrs of game development experience at major companies like Microsoft, Ubisoft, Insomniac, EA, Disney, and Samsung.

Known for Resistance: Fall of Man 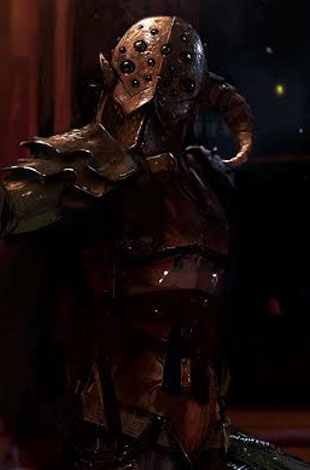 Known for Shadow of the Tomb Raider

Daniel's worked on games like World of Tanks, Damaged Core, and more! He currently works at Airship Syndicate as a Senior Game Designer.
Read full bio

Known for World of Tanks

As a triple-A game designer, Nick has worked with giants like Ubisoft Toronto and Insomniac Games on titles such as Far Cry Primal, Watch Dogs 2, Far Cry 5 and Far Cry 6.

Tim is in his fourth decade of designing and producing video games. He has a number of top-selling and award-winning titles to his name. Anthony is a passionate gamer working in the industry for 10+ years. He loves sharing ideas and perspectives, and hopes his experience in the industry can help newcomers.

Eric is a Design Manager at PlayStation's Bend Studio. He is excited to share his journey and knowledge he has gained with others.