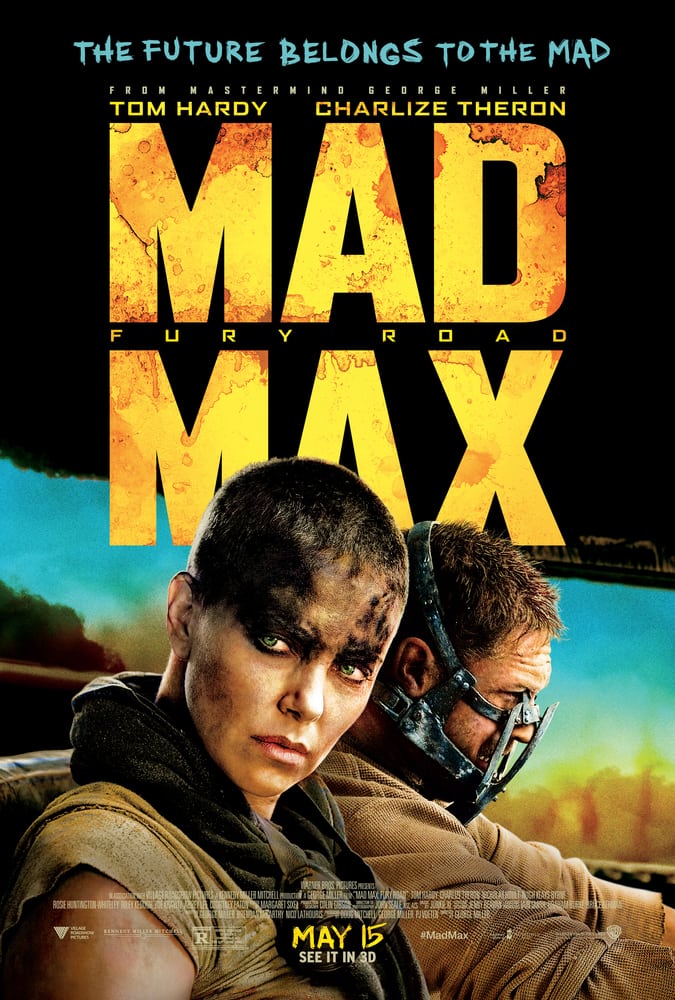 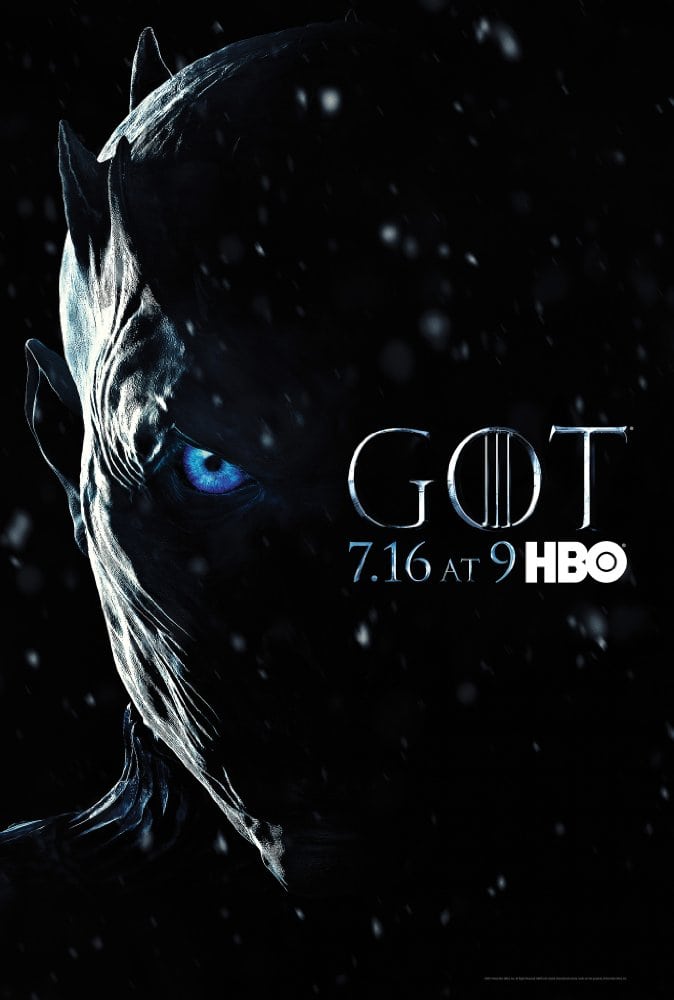 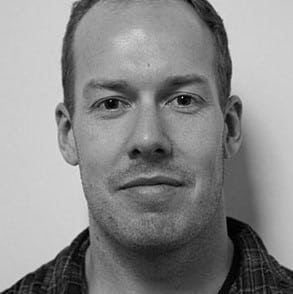 Morgan is a Compositor who works out of Melbourne, Australia. His most recent work includes Game of Thrones and Christopher Robin. He and his team won a VES award for ‘Outstanding Compositing in a Photoreal Episode’ for their work on Game of Thrones; Battle of the Bastards.

After finishing school Morgan started studying Computing at University, until he switched to visual effects after finding an online course that interested him. From there he got a rotoscoping job in Sydney before moving to Melbourne where he has been working for the last 8 years.

His work includes Game of Thrones – Battle of the Bastards, Ted 2, Mad Max: Fury Road and The SpongeBob Movie: Sponge Out of Water.

Have Morgan as your mentor! Check out the Nuke Compositing course. 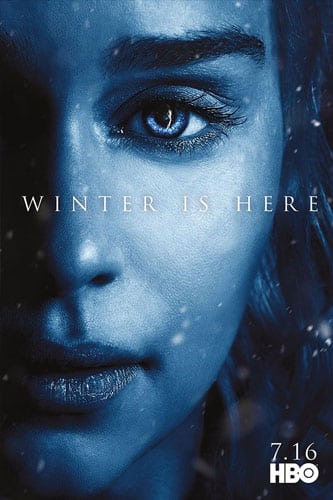 Game of Thrones: Battle of the Bastards 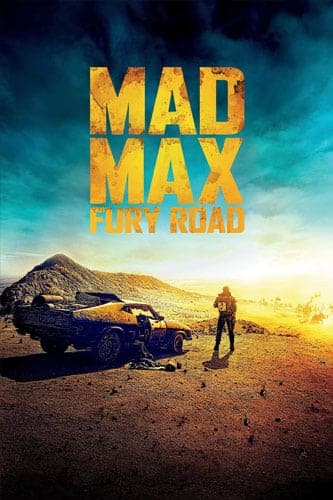