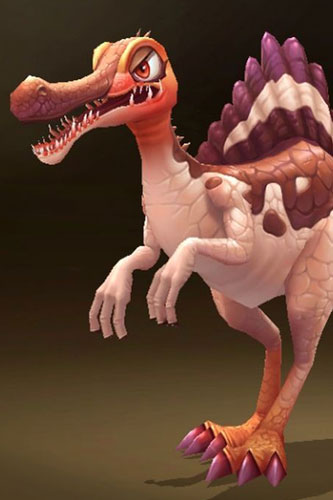 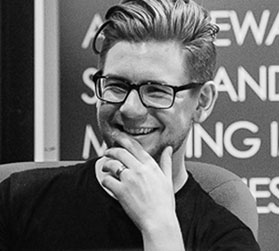 Michael is a game designer with over 7 years’ experience in the games industry and has worked across a variety of platforms and genres. Michael’s diverse skill set has served him well at award-winning Triple-I studio, Blazing Griffin, where he has released multiple titles including Murderous Pursuits, The Ship: Remasted, Distant Star: Revenant Fleet and Dino Tribes.

In addition to his time spent at Blazing Griffin, Michael also works as a game design consultant where he offers various services to clients ranging from game studios to government bodies and academic institutions.

Read more about what it takes to become a game designer and how video games are made. 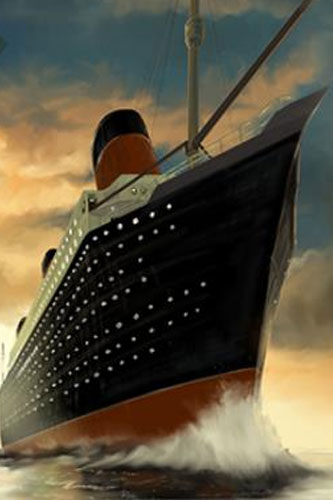