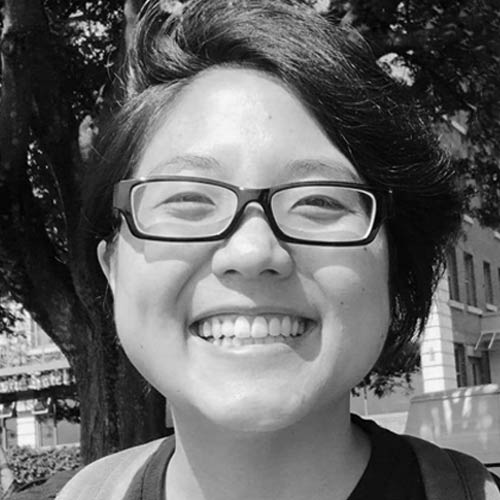 From Osaka to Connecticut to Vancouver, Canada, Maya has been working as an animator since 2013. Working at studios such as Sony Pictures Imageworks, Bron Animation, and Blue Sky Studios, Maya's skilled at 3D character rigging and animation for feature films and games.

Her work can be seen in films such as: The Willoughbys, Spies in Disguise and Hotel Transylvania 3. 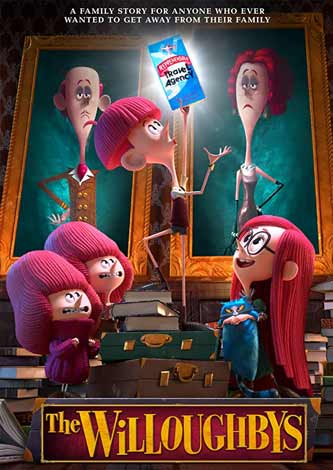