Department Head Mark has held lead positions at Rainmaker, Sony and Weta Digital working on films like Avatar, The Adventures of Tintin, and Night at the Museum. 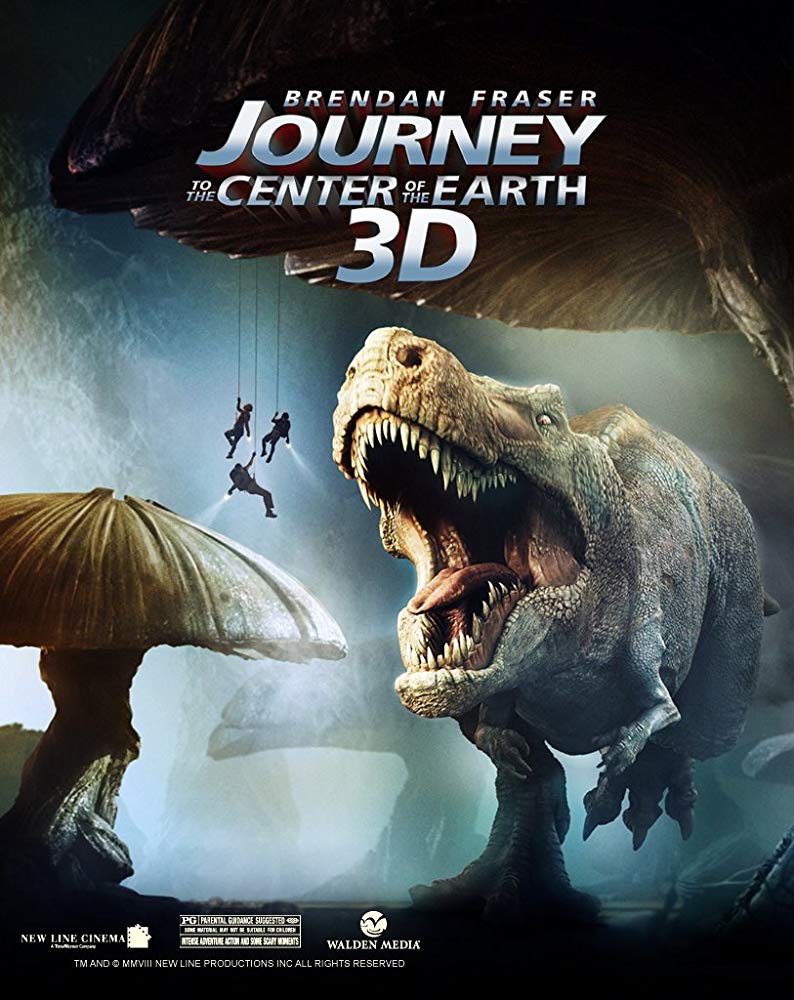 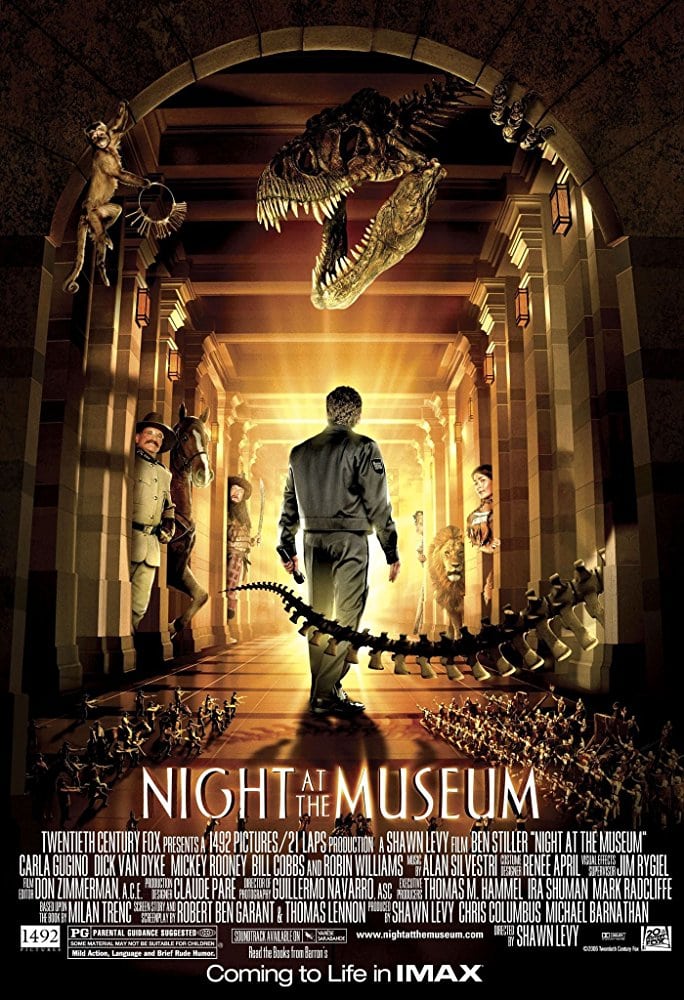 Mark Pullyblank spent much of the 90s working as a musician, bouncing around North America in a tour van. He began his animation career animating talking animals on the first Garfield movie. He has been an Animation Supervisor at Rainmaker Digital and Frantic Films, a Senior Animator at Sony Pictures Imageworks, and worked in various departments at Weta Digital.

His films include Avatar, The Adventures of Tintin, The Smurfs, Night at the Museum, and many others. As well as being the Animation Department head of CG Spectrum, he currently works at California State University in Chico California and undertakes freelance and consulting work at film and game studios.

If you're interested in pursuing a career as an animator check out all of our animation courses on offer.

Read more about how to make an animation demo reel! 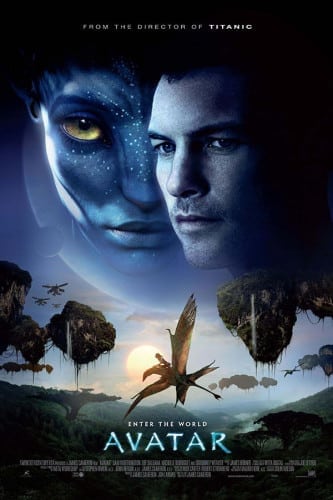 The Adventures of TinTin