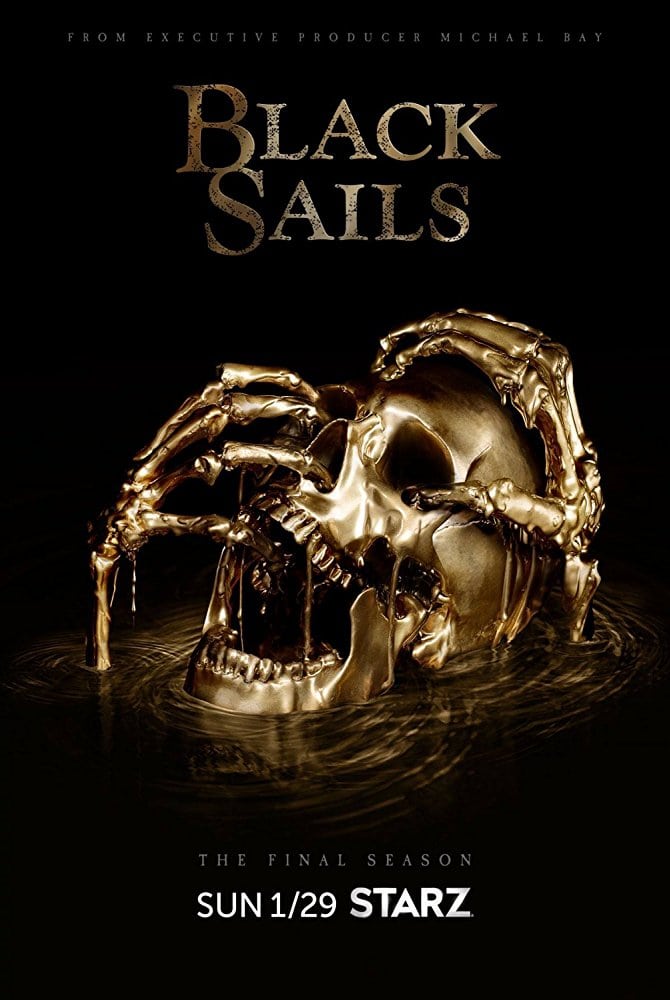 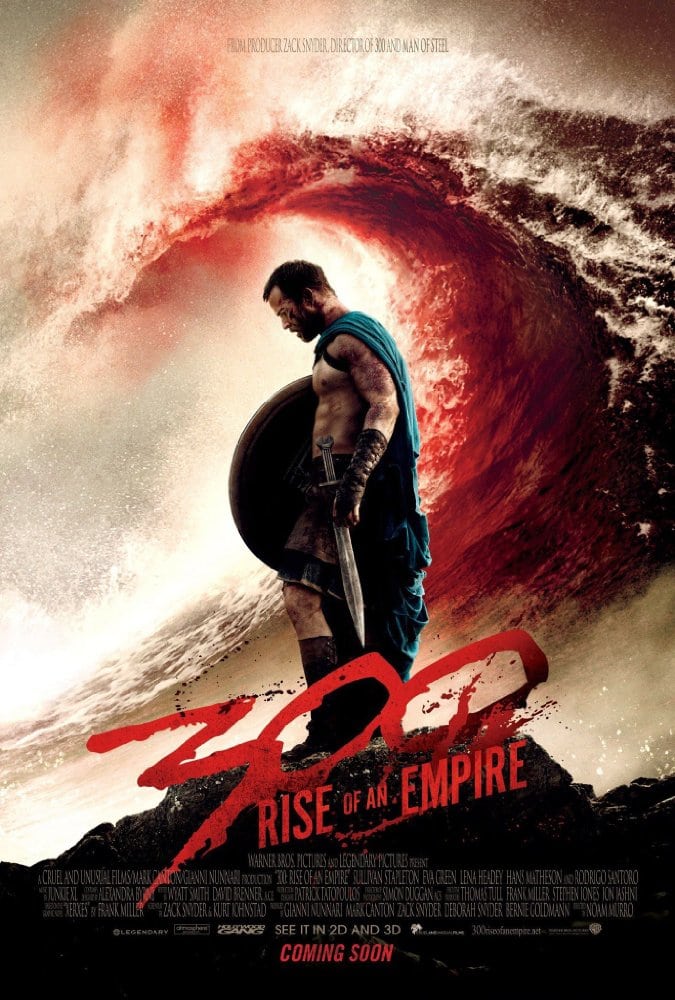 Katerina is a Lead 3D Modeler / Texture Artist at Digital Domain and has been working in the CG industry for over 10 years. Her career as a Character Modeler, Environment Modeler, and Texture Artist started in 2006 and she has since worked in feature films, television, and video games.

Prior to working in the CG industry, she spent 2 years animating in a 2D commercial studio.

Some of the projects Katerina has worked on include: Ford vs Ferrari, Aquaman, Justice League, Spider-Man: Homecoming, Star Trek Beyond, If I Stay, 300: The Rise of an Empire, Silent Hill: Revelation, The Three Musketeers, FIFA 2014, World Cup 2014, Falling Skies, Almost Human and WarCraft: The Beginning.

Along with being a 3D Modeler / Texture Artist, Katerina also works as a lighting and Shading Artist.

Have Katerina as your mentor and learn 3D modeling from an industry veteran!

WHERE YOU KNOW HER FROM 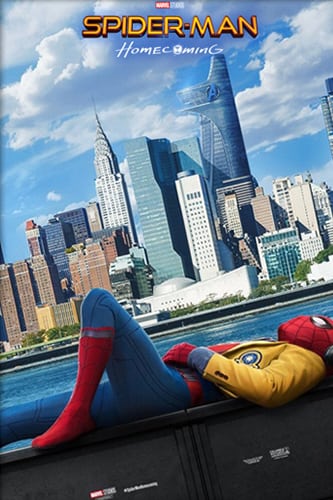 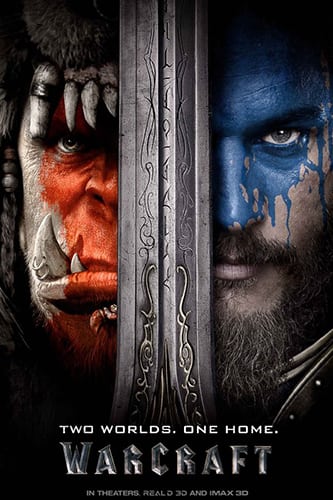