Jim has worked in various animation roles on commercials, film, TV, and games, as well as teaching 2D Animation. He runs a YouTube channel called Animateducated which features interviews with animators, authors, artists and other creative folks, past and present. He continues to happily teach animation online while working at CG Spectrum. I studied at Columbia College in Chicago where I won a student academy award for my student film Cat & Rat. I freelanced in Chicago in animation, working on  commercials and as an Art Director at Leo Burnett USA. I also assisted with animation on Warner Bros' Tiny Toons, Tazmania and Animaniacs. I also started teaching 2D animation at Columbia.

Eventually I moved to Portland to work on the first M&M commercial in CG. While I was there for 5 years, I animated both 3D and 2D projects as well as teaching.

I moved to California to EA Games on the Medal of Honor games, learned some magic at the Hollywood Magic Castle, worked on a few feature projects at Rhythm and Hues and eventually began to teach more at Woodbury University in Burbank.

Working with other creative people, not just in production, but in education as well.

What's your advice for your students?

Learn as much as you can and figure out what you enjoy doing. Ask questions, get answers, make contact with others. You will always be learning something new and while you are doing all this, make some short films to show people your storytelling and artistic skills.

Build on 3D foundations and gain speed and confidence using Maya. Experiment with force and weight, and create a believable fight scene, while picking up critical job skills. Note: Term 1 of this course is the same as the Introduction course. So if you've already completed it, you’ll skip to term 2.

Further your character animation skills by creating more complex scenes for your portfolio. Learn body mechanics and anatomy, Toon Boom shortcuts, and other job skills to speed up your workflow. Note: Term 1 of this course is the same as the Introduction course. So if you've already completed it, you’ll skip to term 2.

Helping people see what they can do in animation and to gain a critical eye.

I have a YouTube channel called Animateducated. Recently I added clips of animated commercials I have collected, but there are a lot of interviews with directors, producers, animators and other creative folks. Subscribe if you like what you see or learned something new!

Animation is a powerful medium that can get a message across to anyone who can view it in an entertaining or educational way.

Learn more about Jim's experience or connect with him on LinkedIn.

While at Disney and DreamWorks Scott animated classics like Pocahontas, Hunchback of Notre Dame and Road to El Dorado. He later won an Oscar for best special effects for Life of Pi. 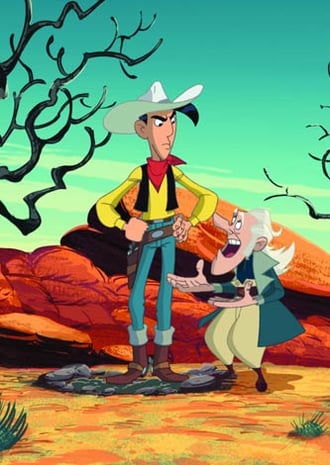 Marcel has animated for film, TV and video games since 2003 at studios across Canada and France including Bardel and Gameloft. He was also a Toon Boom instructor at studios and schools around the world. 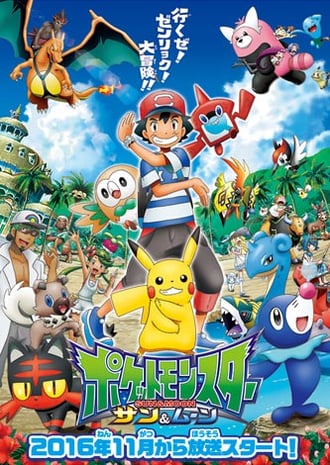 Based in Tokyo, Misu has worked as a storyboard artist for Pokemon Sun & Moon, Vinland Saga, Overlord II and Bleach Brave Souls. 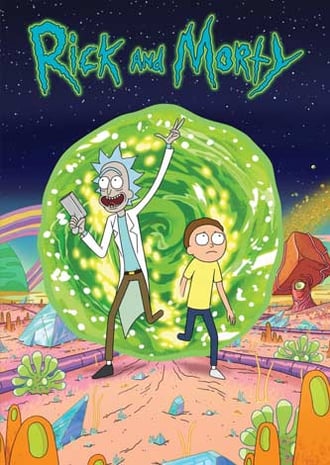 Montréal-based Hubert Lapointe has worked as an animator and animation supervisor on hit shows like Rick & Morty and The Ollie and Moon Show, and as a software instructor for ToonBoom.

Known for Rick and Morty Todd is a thirty year veteran of the Hollywood 2D animation industry with extensive experience on features, TV, commercials, and theme park installations.

Known for Prince of Egypt

Alfredo is a 2D animator and storyboard artist who has worked on feature films like Klaus (Lead Animator on Jesper), Song of the Sea, The Secret of Kells, and several TV shows.