Since getting a BS in Character Animation, he has worked on 30+ feature films, commercials, music videos, and AAA game titles. His specialties include facial modelling and expressions, character and creature design, and Maya tool development.

His film credits include Maleficent, Frozen, Life of Pi, Guardians of the Galaxy, The Cabin in the Woods, Snow White and the Huntsman and The Hunger Games.

Become a professional 3D Modeler! Enroll in the 3D Modeling Course and kickstart your career with an industry expert like Jeremy as your mentor. 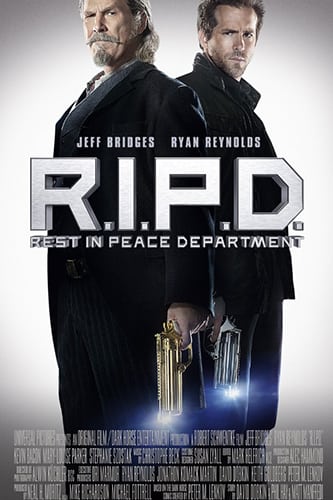 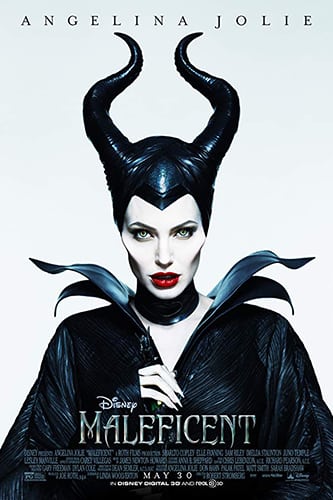 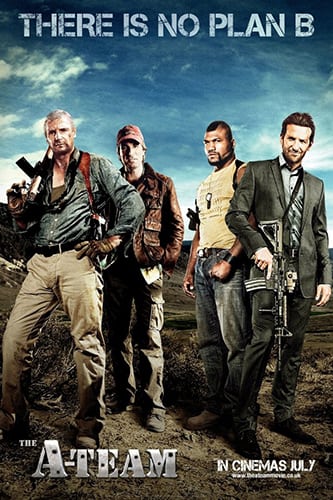