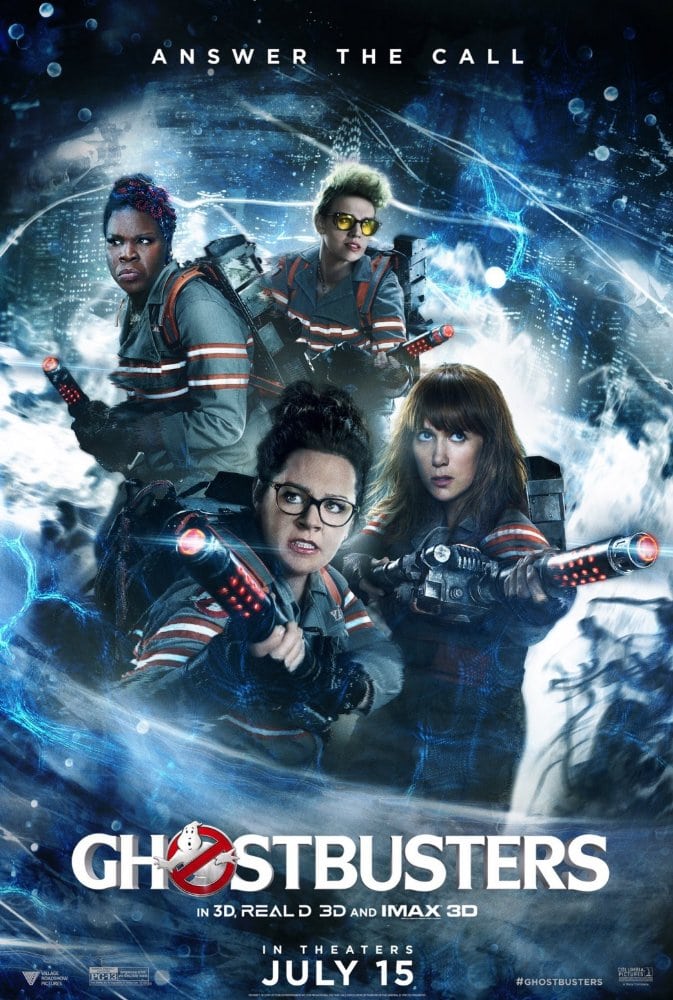 With over a decade of experience in the feature film industry as a Sequence Lead and Compositor, Gen is a genius at seamlessly integrating filmed footage with any form of digital material. She has a wealth of expertise from working at some of the best VFX studios on films and shows such as Top Gun: Maverick, Love, Death & Robots, Kong: Skull Island, Peter Rabbit, Doctor Strange, Star Wars: The Force Awakens and Mad Max: Fury Road.

Gen is currently the VFX Supervisor at Mill Film in Adelaide, and prior to that held Lead and Senior positions at major VFX studios like ILM and Method Studios in Canada, and Animal Logic in Sydney.

Enroll today in the VFX Compositing Diploma with Genevieve as your mentor and get your career off to the best start!

WHERE YOU KNOW HER FROM 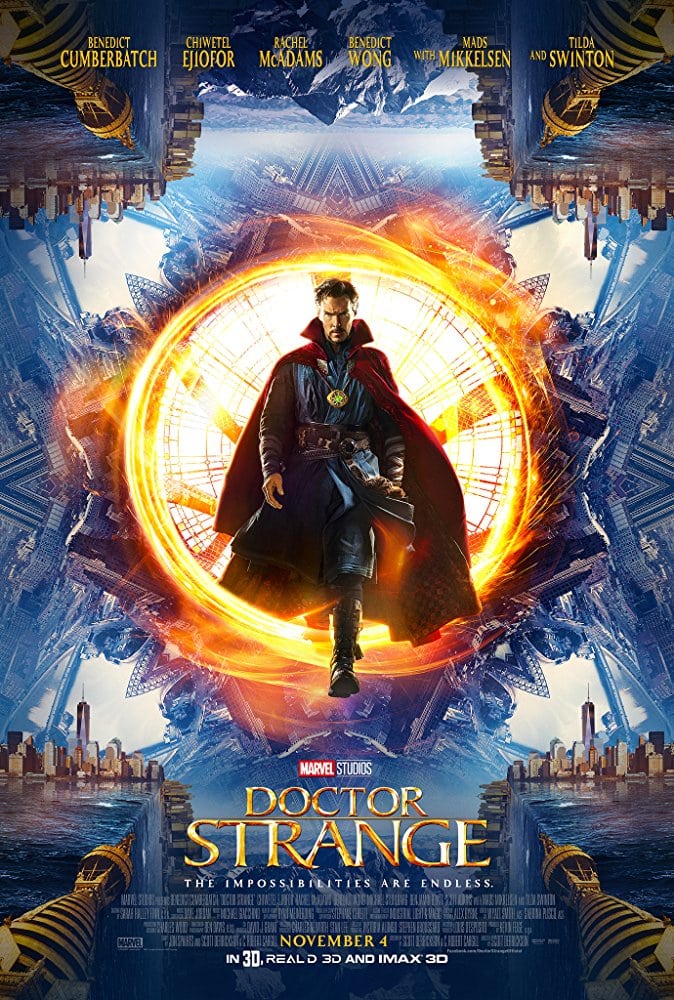 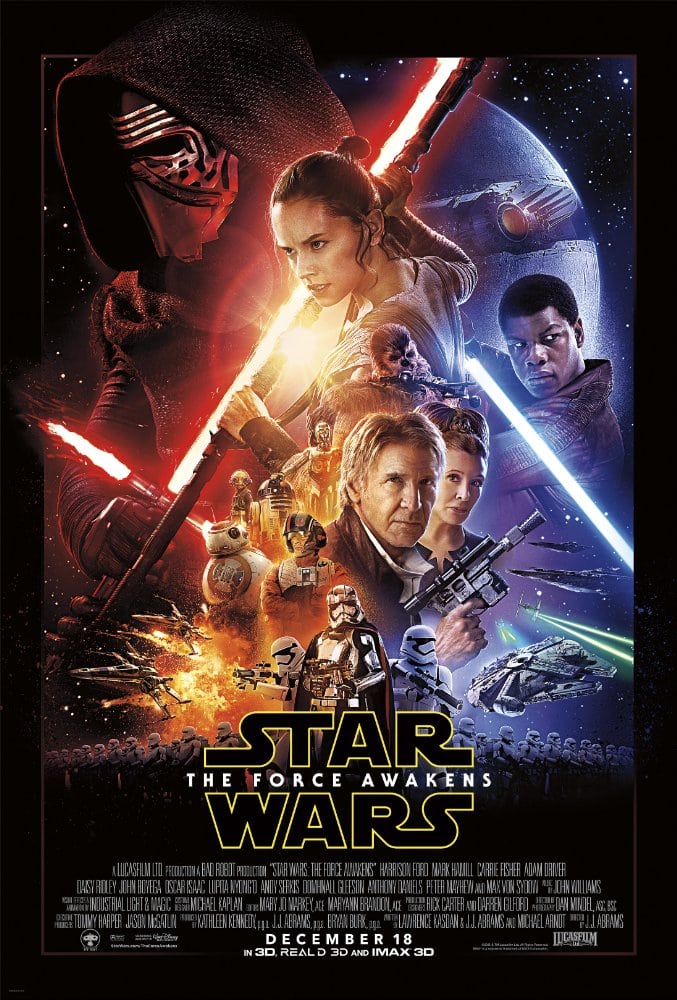