Deepak is a filmmaker, educator, and virtual production explorer who loves finding ways to democratize the learning and integration of the latest in cutting-edge technology for creatives around the globe.

He is an Assistant Professor of Practice, teaching Realtime Rendering, VFX and Interactive Development at UT Austin with a joint appointment in the Radio/Television/Film Department as well as the School of Design and Creative Technologies.

Deepak is also the Producer for film, TV, and virtual production at Epic Games' Unreal Online Learning platform, where he works with industry authors to create the latest in Epic-approved online training materials.

Currently, Deepak is working on his first feature film as a director, an adaptation of an award-winning short he wrote and directed called Hard Reset. His past work as a cinematographer has been featured in festivals such as SXSW, Slamdance, Hamptions International and AFI Silverdocs, among others.

Credits include No Future, Gen: Lock, Mr. Roosevelt, Discreet, and The Golden Rut, to name a few. I got my BFA in Filmmaking from Pratt Institute and immediately started working as a camera operator and visual effects artist. Eventually, I was compelled to get my MFA at UT Austin's RTF program so I could focus on my own work, which led me to begin working heavily in emergent cinematic technology. This led to the start of my academic career as well as my career with Epic Games.

My Master's Thesis, Hard Reset, won a Lumiere Award from The Advanced Imaging Society the same year films such as The Martian and Star Wars: The Force Awakens, which was surreal and an honor given that the creative teams behind those films have been inspiring me for so long.

What’s your best advice for students?

Never let the fear of failure cloud your ambition! When you are a student, you can afford to fail and learn from your mistakes.

Getting to know the students and fellow mentors has been a wonderful experience, I hope to one day collaborate with people I'm meeting here!

Pre-COVID, I would travel a lot and can't wait to resume doing that! I love to read sci-fi and horror lit, I watch Frasier on a loop. In my downtime, I paint miniatures as a zen activity, and of course enjoy spending time with my family and dogs more than anything!

What excites you most about the future of film?

The democratization of these once out-of-reach technologies and the teachability of advanced and industry standard workflows has got me the most excited. I can only imagine what the next generation of storytellers will come up with as they have these tools at their disposal at such an early stage of their creative development.

Learn more about Deepak's experience on his website or connect with him on LinkedIn. 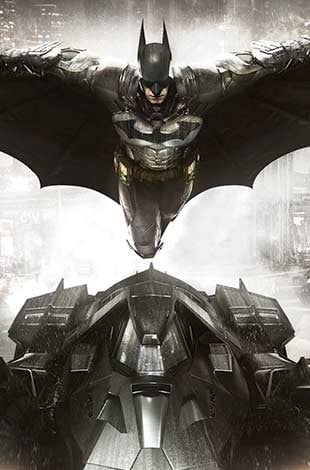 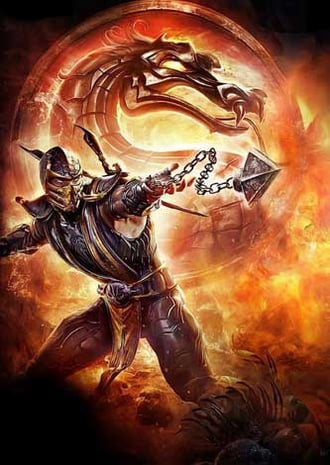 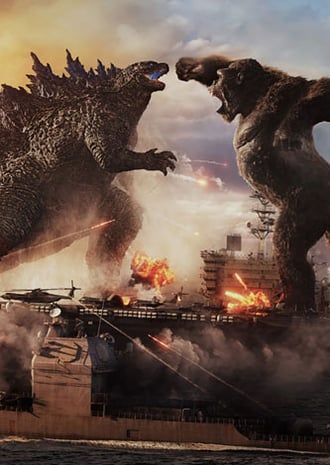 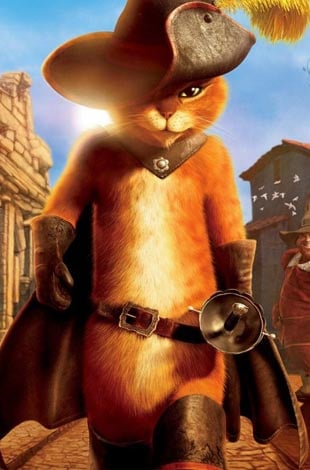 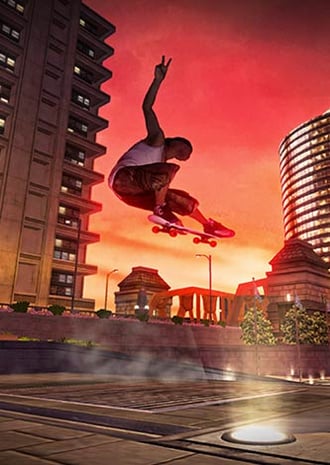 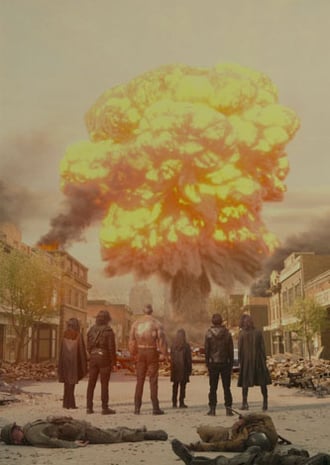