Dave has been in the film, TV and visual effects industry for two decades. During this time he has led FX and overall VFX teams at major studios such as Animal Logic, Cutting Edge, and Plasticwax.

He has always enjoyed mentoring junior and intern artists in the studio, and finds it energizing to see the world of visual effects through fresh eyes.

Credits include Aquaman, IT: Chapter 2, Avengers: Age of Ultron, The Lego Batman Movie, The Lego Ninjago Movie to name a few. 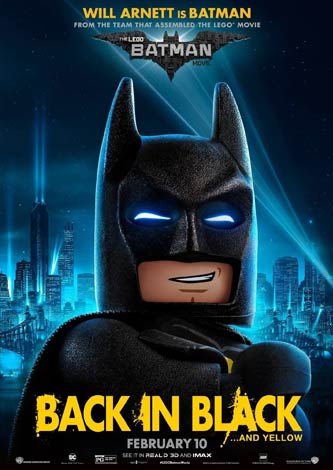 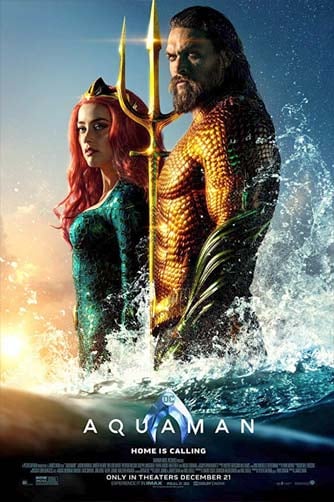 I've been in the Film\TV\VFX industry for around 20 years now, starting life as a runner for TV shows, and The Matrix sequels, before teaching myself 3D to work in mainly lighting and FX roles. Having lead FX and VFX teams at Animal Logic, Cutting Edge, and Plasticwax, I stepped back a bit recently and went back to an artist role at Iloura\Method and again at Animal. I'm now working on the Houdini team at Ryot Verizon on some very fun AR\XR projects.

Leading the FX teams on two Lego movies at animal logic, so much fun and creativity packed into those few years!

What’s your advice for VFX students?

Ask questions! Nobody is born knowing how to do FX work, we've all had to learn and we're all here to help. There's no such thing as a stupid question.

Seeing my students take what we've been talking about and run with it, creating new things with the concepts they learn.

I dabble in game dev as a hobby, and game playing as the other side of that! Devour movies, books, and anything with a story.

What excites you most about the future of VFX?

The possibilities of real time and offline career paths converging is closer than ever before; the democratization of tools means it's so much more accessible than it ever has been.

Learn more about David's experience or connect with him on LinkedIn. 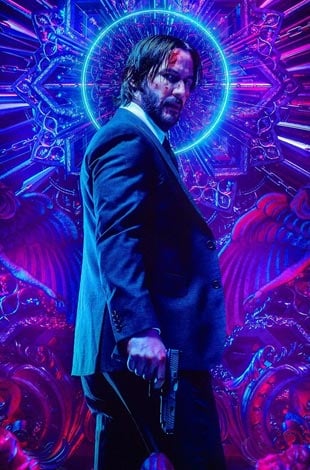 Daniel is a senior Houdini FX artist with 15 years of experience working on blockbusters such as Terminator: Dark Fate, John Wick 3, Aquaman, The Wolverine, and Game of Thrones.

Ben's worked on high-profile commercials and Unreal Engine VR experiences for projects like Game of Thrones, Interstellar and Ready Player One.

Originally from Hungary, Gyuri's work has taken him all over the world: from Weta in Wellington, to Animal Logic in Sydney, Method in Melbourne, and now Mainframe in Vancouver. 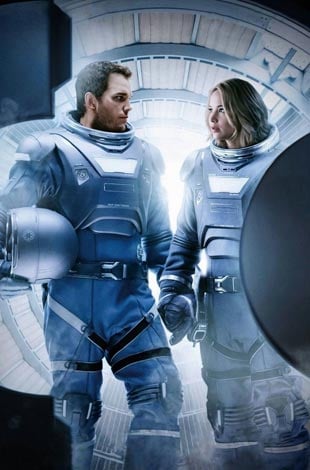 Claire has more than 25 years' experience as an FX artist for films and games on projects like Harry Potter and the Goblet of Fire, X-Men First Class, and Clash of the Titans.