Daniel has experience in game development as well as other applications. He began his game career at Blue Tongue Entertainment where he contributed to Marvel Super Hero Squad and the unreleased WWE Brawl. He then spent several years developing streaming video applications before returning to game development at EA’s Firemonkeys Studios where he was a member of the Need for Speed: No Limits team.

Daniel is currently a senior programmer at Sumo Digital where he lives with his family in Nottingham, UK. The first game's always special. Back when games were physical it was fun to walk into a shop and see a big display of your work.

Make games. It's easier than ever to make and share your game ideas, experiment and get them out there.

Providing the kind of guidance that I wish had been available to me when I was starting out.

Hanging out with my young kids telling stories and drawing pictures.

We finally seem to have some solved problems in game programming, so we can start looking at new challenges rather than improving the wheel every time.

Learn more about Daniel's experience or connect with him on LinkedIn. 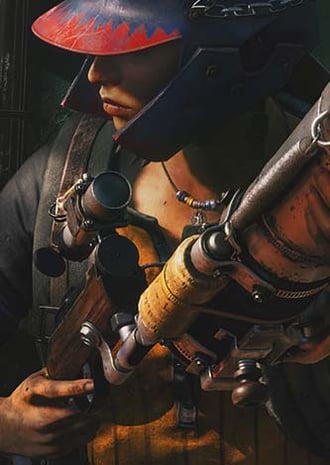 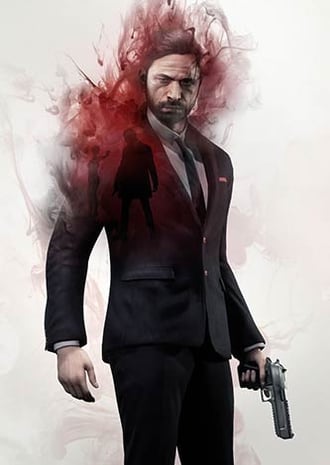 With over 6 years of experience in the game industry, Ming has worked for Ubisoft, Activision, and Gameloft. He has also applied his programming skills in a wide range of areas.

Will teaches Game Programming and Design at an undergraduate level in the UK and undertaking contract work to keep close ties with a number of developers and studios.