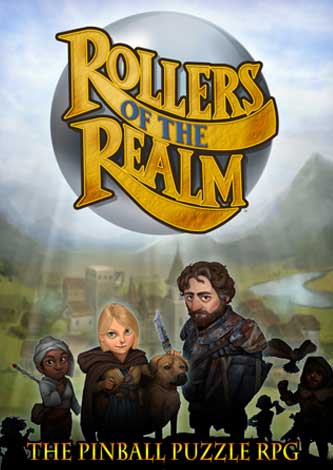 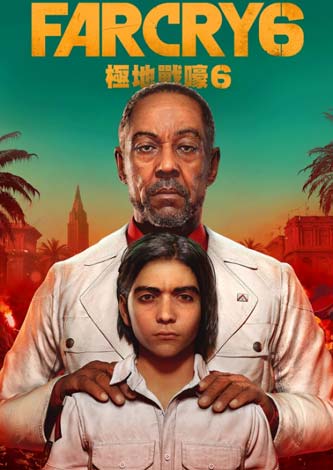 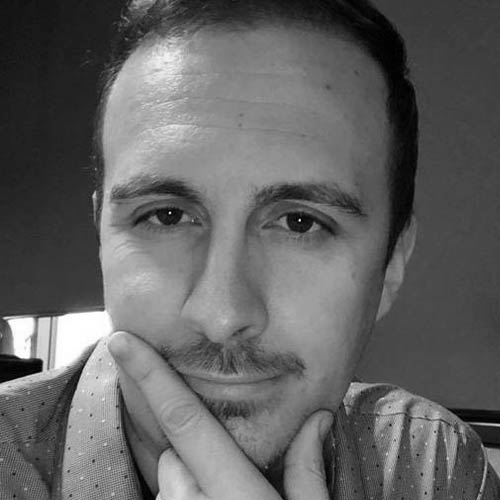 After 20 years of experience on everything from AAA to mobile games, assembling start-ups to self-publishing titles, and from AR/VR educational experiences to classic board games, Bryan has nothing but excitement for the future projects that the games industry has to offer him.

Now AI Programmer at Ubisoft Toronto, Bryan is working on the much-anticipated Far Cry 6. Prior to this, he's worked on titles like Too Human, X-Men: Destiny, Rollers of the Realm, Debris, and Mayhem In Single Valley, plus several mobile/web titles, including some for TV channel, YTV.

Bryan has also worked on innovative VR/AR experiences used at major museums which let people return the Roman Colosseum, and take a trip to the international space station in 2035.

Bryan's entry into the games industry started at the age of 16, when he began working remotely as a Q&A Moderator and 2D/3D Artist for a small game developer in San Francisco.

By the time he was 18 he had attended and debuted a game at a major industry convention, in a booth next to Blizzard demoing Warcraft 3. From that point on he knew that game development was where the action was. A place to constantly challenge and grow one's self. A competitive arena to refine your abilities and creatively express yourself.

Alongside making video games, Bryan has taught game development at the college/university level for the past 7 years. We're delighted to have him as a mentor at CG Spectrum! 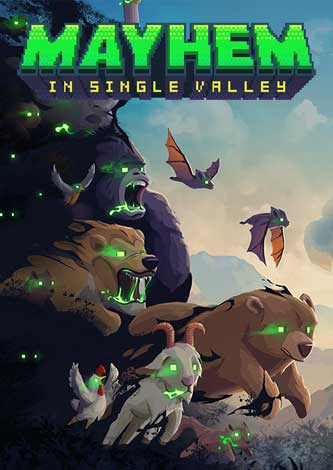 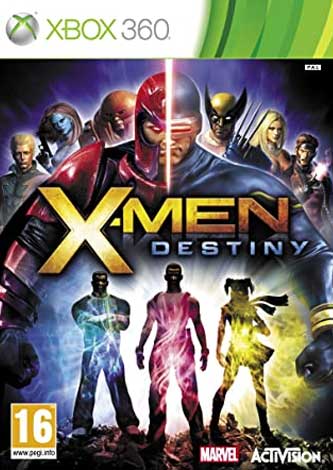 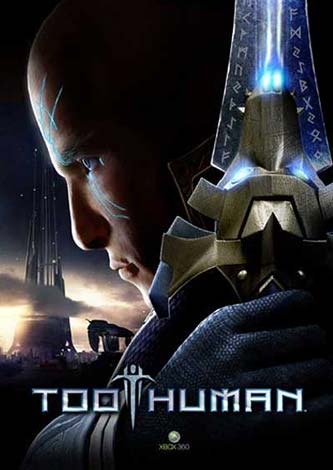