Art Director at Phoenix One Games

Bernie Kang is an Art Director and Concept Artist based in Los Angeles, USA.

Specializing in concept art, illustration, character and creature design, Bernie has worked at a number of well-known game studios including Blizzard Entertainment. There he developed character, environment, prop, weapon, and FX concepts for cinematic trailers, and produced incredible artwork for a number of World of Warcraft games including Burning Crusade, Wrath of the Lich King and Cataclysm. He also worked on Starcraft 2 and Diablo 3.

As Art Director at Phoenix One Games Bernie has helped establish the artistic direction of Guardian Kingdoms and created concepts and illustrations for the game.

Learn how to create compelling art for film and games in the Concept Art course with Bernie as your guide! 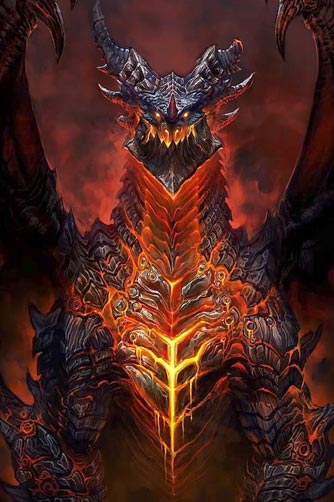 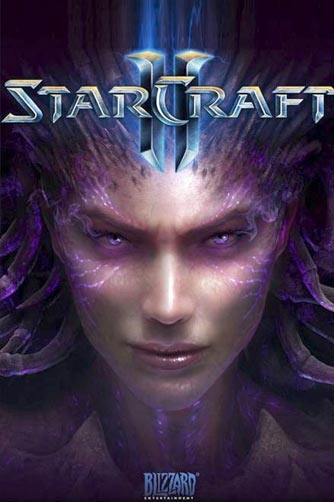