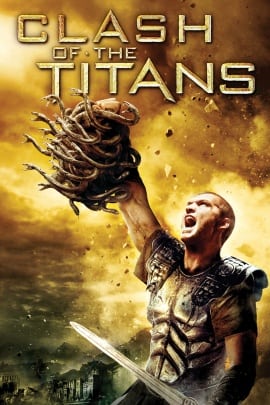 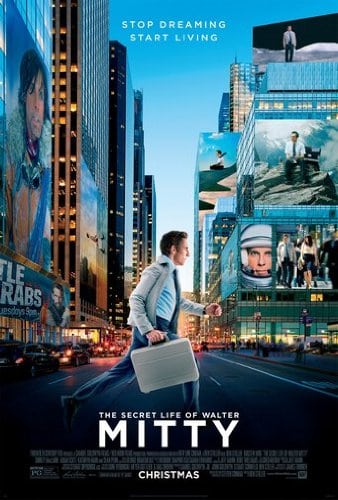 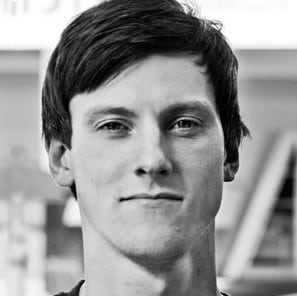 Ben Frost is a Workflow Supervisor at Walt Disney Animation Studios. He is a specialist in FX technical direction, with his primary software being Houdini. Having graduated with a Masters in Digital Effects from the prestigious National Center for Computer Animation, Bournemouth, UK, Ben has continued to develop as an artist and had the privilege of working on feature films such as Moana, Big Hero 6, Frozen, Zootopia, Avatar, and Gravity.

Interested in creating jaw-dropping FX for film? Learn from Ben in the Houdini FX course! 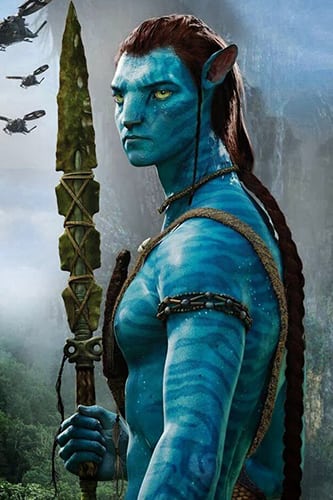 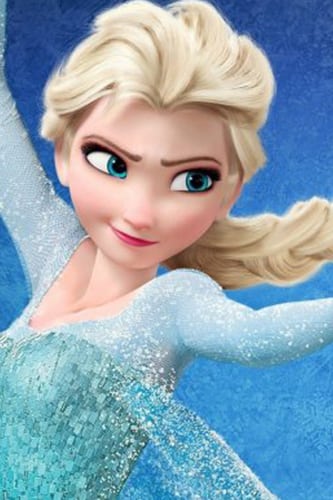