Head of Digital Production at the Morehead Planetarium 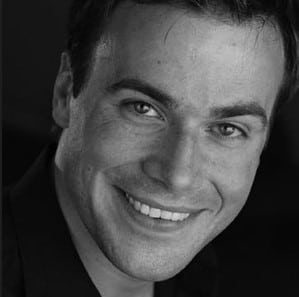 Ben Fox is currently the Head of Digital Production at the Morehead Planetarium at UNC Chapel Hill pushing the limits of Houdini to build immersive worlds. Before that, he was a Lead FX Technical Director at Framestore, New York. Notable past projects at Framestore include feature films SALT and The Smurfs as well as numerous high-profile commercial projects: GEICO, Benjamin Moore, Mercedes Benz, Snickers and HBO to name a few. Other notable projects include spearheading Unreal Engine VR experience builds for Game of Thrones, Interstellar, Ready Player One and the Lockheed Martin Field Trip to Mars.