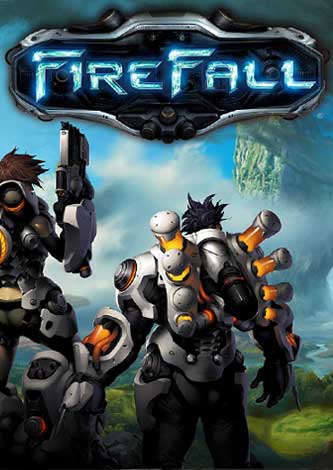 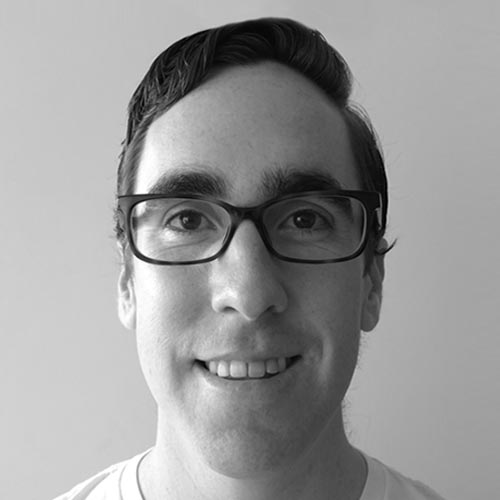 Barret is a talented Game Designer who has been working in games since 2012. He spent his early years building game levels, before transitioning to technical design at Blizzard Entertainment, and eventually into systems and game design.

He's worked for a number of other studios in the US and Sweden including Massive Entertainment (a Ubisoft company), and is currently the Primary System/Game Designer at Monster Squad in the Seattle area. Credits include Transformers: Rise of the Dark Spark, Tom Clancy's The Division 1 & 2, Firefall and Heroes of the Storm.

In addition to making games, Barret is a CG Spectrum mentor where he shares his extensive game design experience with students, helping them find their own path into the games industry. 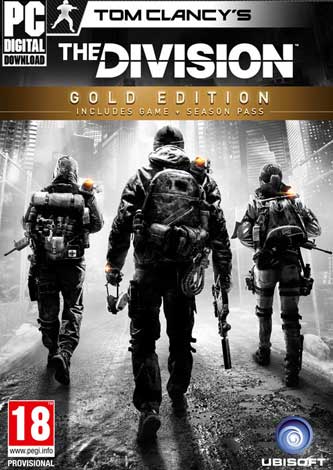 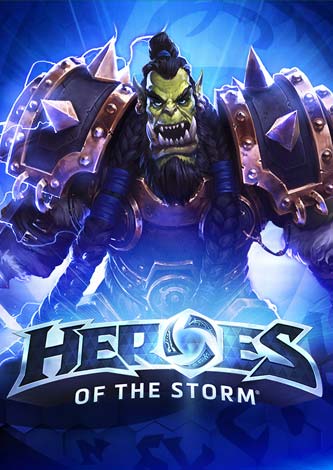 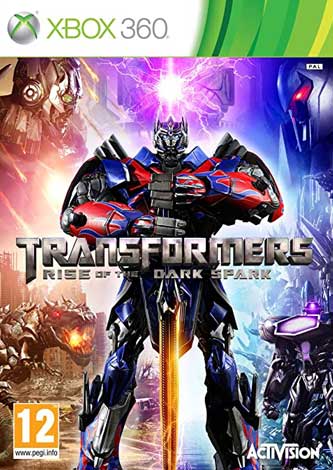 Transformers: Rise of the Dark Spark