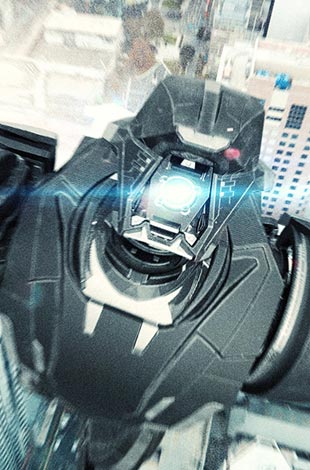 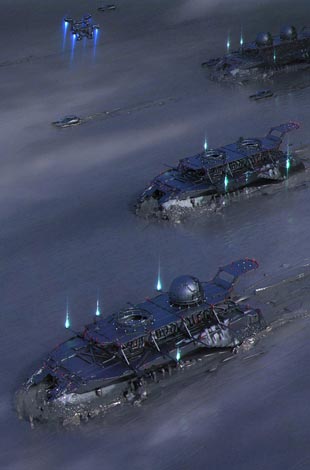 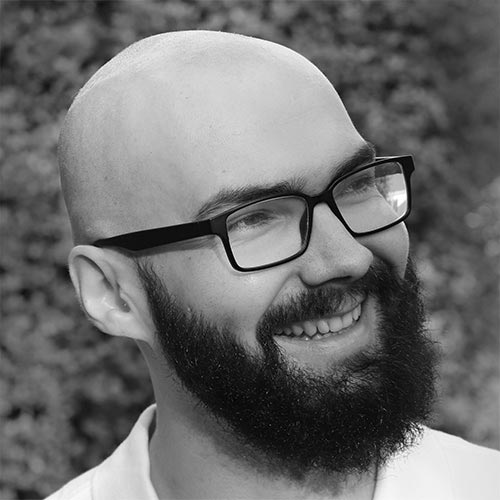 Anton Tenitsky dreamed about working in the CG area since the age of 15.

After graduation from Massey University (New Zealand), Anton worked as a texture artist for Nickelodeon’s Penguins of Madagascar and many other cartoon series. Eventually, he moved into the booming casual game industry joining the world’s biggest company in the field – Gameloft as a 3D character artist.

He's been pushing the edge in using emerging software such as 3D Coat for application in real-time graphics and film production. His YouTube channel became a major source of information on the subject.

Interested in pursuing a career in 3D Modeling? Learn from Anton in the 3D Modeling course! 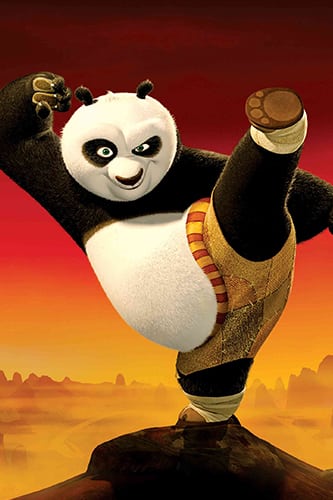